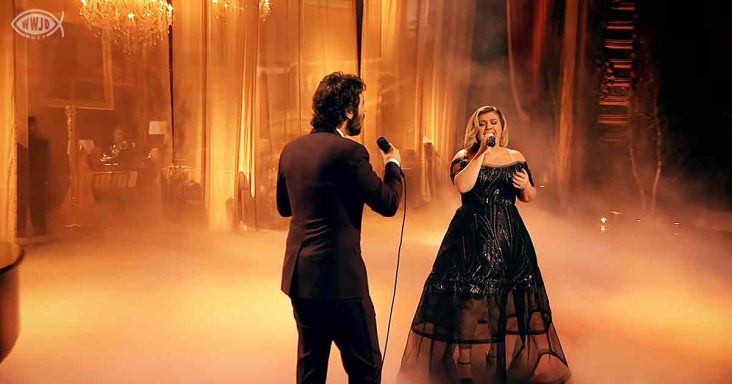 For members of the theater scene, The Phantom of the Opera will always be a classic that inspires generations of musical performers. But you do not need to be a theater aficionado to appreciate this stunning performance by Kelly Clarkson and Josh Groban. 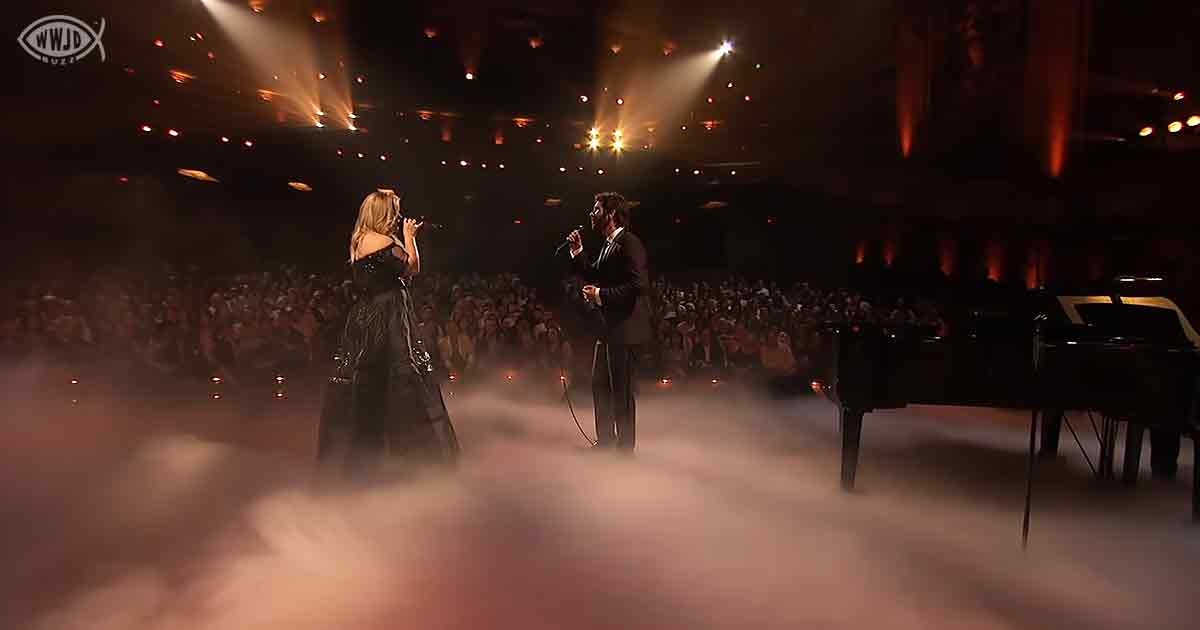 Even if you do not like musicals, it is impossible to deny that this song is beautiful, especially with two talented performers like Kelly Clarkson and Josh Groban behind the microphones.

The Phantom of the Opera, which was composed by Andrew Lloyd Webber, debuted in 1986 to raving reviews, quickly rising to become one of the most well-loved musicals of all time. 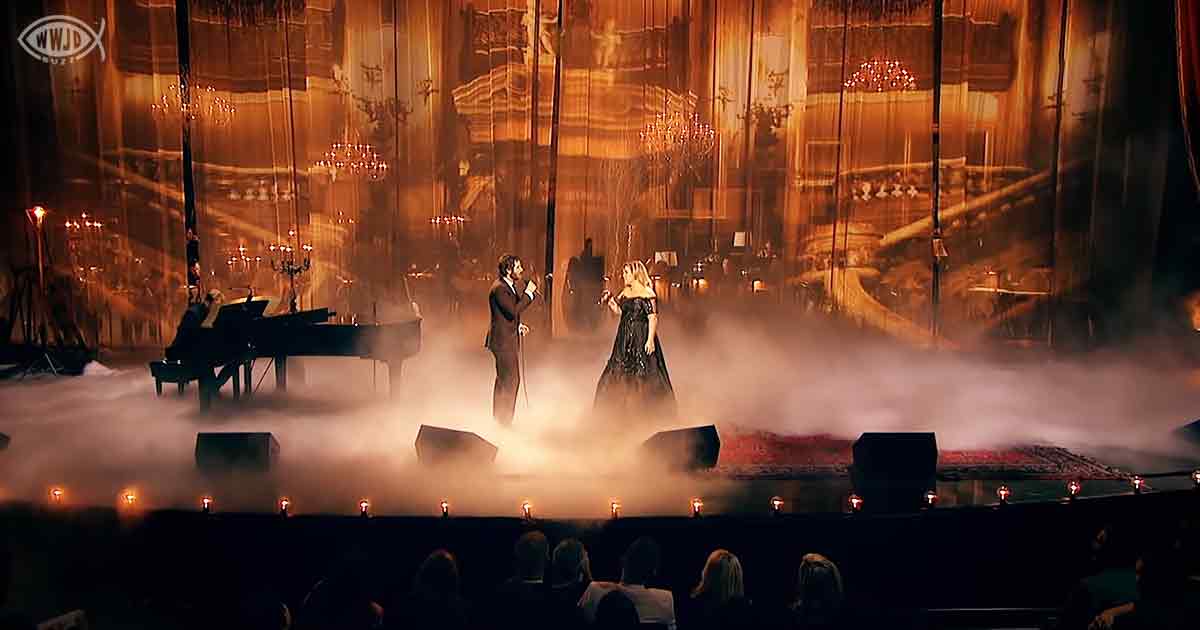 In the musical, this song represents a golden moment between the two romantic leads, Christine and Raoul. It is a song interfused with hope. Over the years, many music legends have performed this song.

And Josh Groban and Kelly Clarkson more than do this song justice with their performance. Their voices meld and glide over one another, elevating this song to a celestial experience. 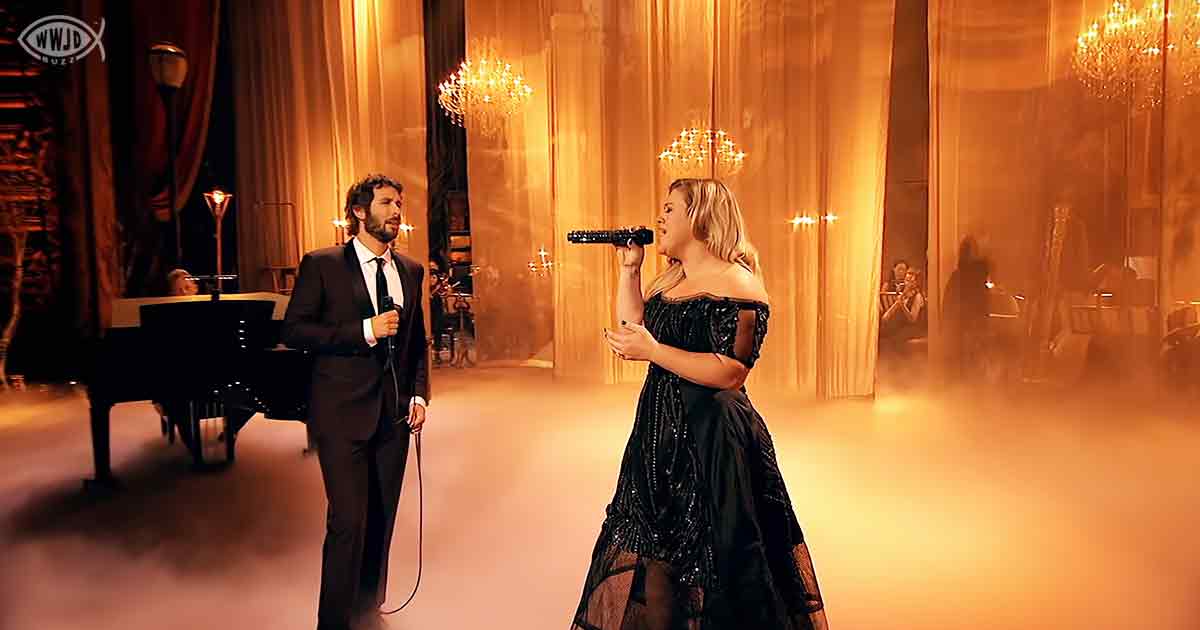 Even though this song originates from the musical theater world, even casual listeners cannot deny that this song is beautiful. Like a fine wine, it has only gotten better with age.

Whether you are a musical theater person or not, you will want to listen to this haunting rendition of this song. It is sure to send a pleasant shiver down your spine. 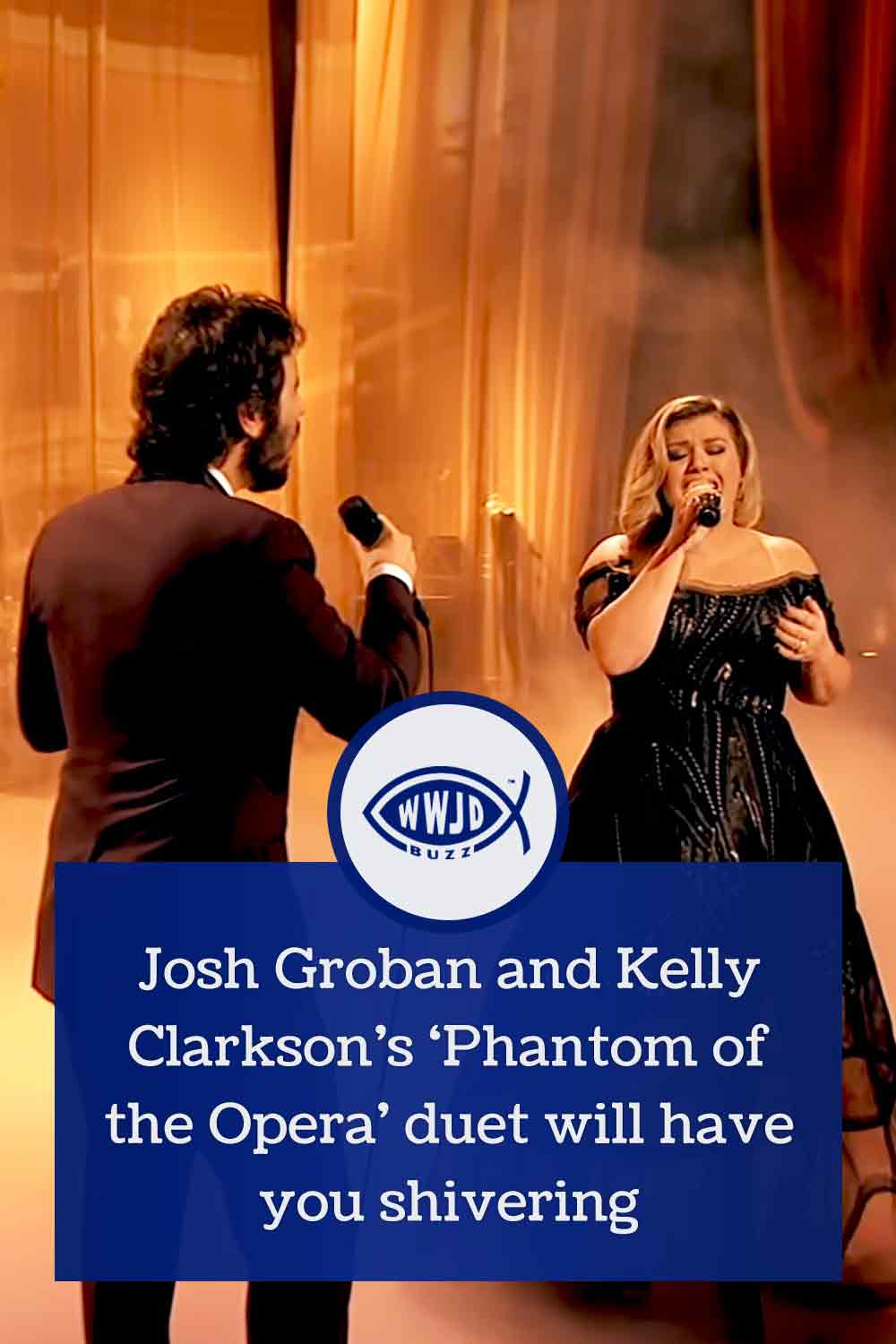