The musical Phantom of the Opera has produced several iconic songs that live on in the world of popular music. One of the best from the show is ‘All I Ask of You,’ a beautiful duet.

Many singers have performed the song since its original release. One recent rendition was so dynamic and beautiful that the audience gave the performers a long and powerful standing ovation.

When Josh Groban and Kelly Clarkson take the stage together, there is no doubt that they will create beautiful music together. However, this performance exceeded even the high expectations of the crowd. 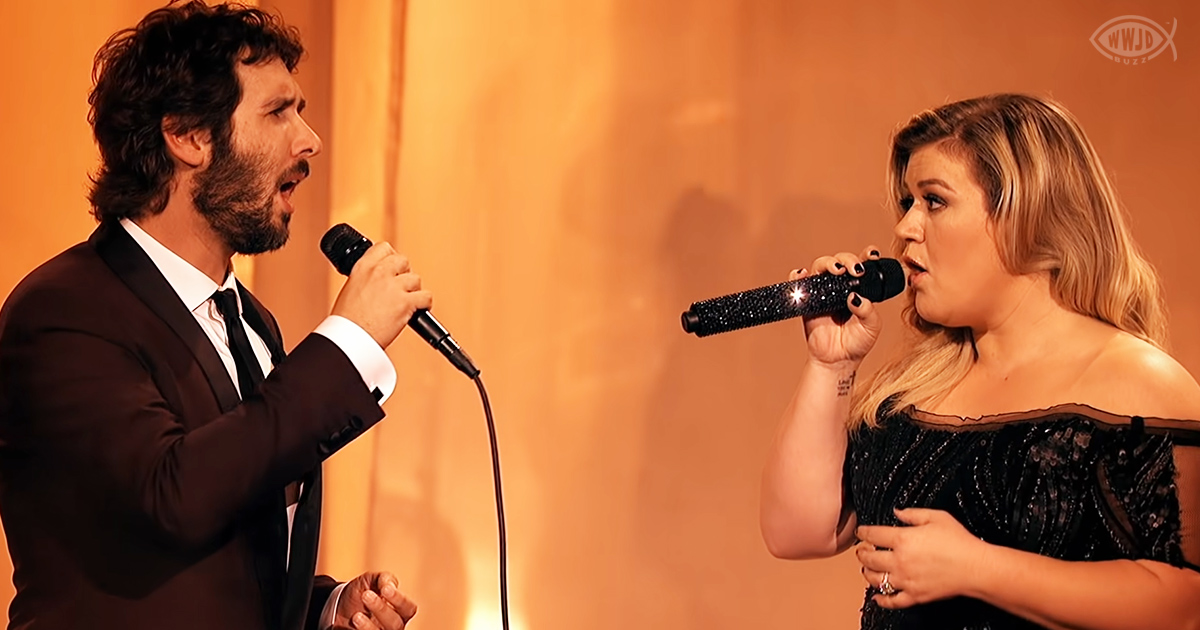 The stage was decorated to match the tone and décor of the Phantom of the Opera set, which further contributed to the power of the performance. The stars of the show were Groban and Clarkson, though.

They have two of the most powerful voices in the music industry, and if there were ever two voices meant to sing together, they are these two. They blended their sound perfectly.

The orchestra also deserves a lot of credit for their work in a supporting role. The background music was ever-present but never overpowering, allowing the voices to soar through the concert hall.

It was a sensational performance by two legends of music. It was indeed a moment to treasure with the soft glow of candlelight, the soothing music from the orchestra, and two pure voices singing in the golden light.