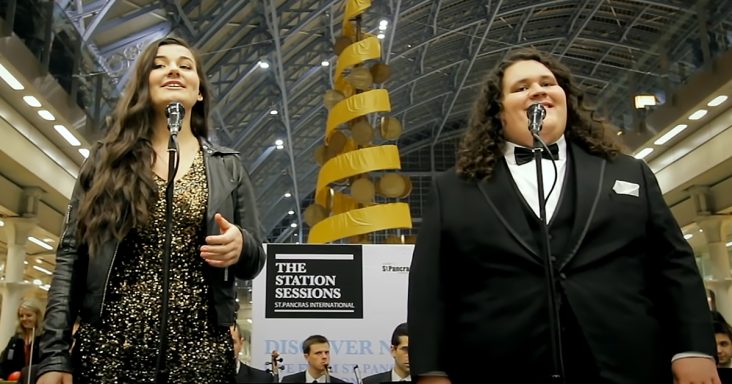 Jonathan Antoine and Charlotte Jaconelli are two of the most popular young opera singers globally. The duo reached the final of ‘Britain’s Got Talent’ and ended up as the second runner-up. That was the beginning of their singing performance together.

The two opera singers had a long musical journey ahead of them. Still, their voice at ‘Britain’s Got Talent’ blew away the audience. Their performance on the show was loved by billions. However, their recent version, a live session at St. Pancras International train station in London, was noteworthy.

“The Station Sessions” were fantastic events put on by St. Pancras International Station throughout the year. They wanted to help people come closer to music by allowing them to see their favorite artists perform live, and, of course, it was free of cost. Many great artists have sung at “The Station Sessions,” and this time, it was Jonathan & Charlotte who would perform there.

The busy station had many travelers who stood by to listen to the beautiful song, “The Prayer,” which was originally sung by Andrea Bocelli & Celine Dion. Antoine sang the Italian version of the song, just like Bocelli. On the other hand, Jaconelli sang the English translation as Dion did in the original version.

Jaconelli began the song, just as Celine Dion did. However, she sang the first stanza all alone. The original lyrics were beautiful, where the singer asked God to guide her and give her wisdom when she was lost.

This was when Jonathan began singing the song. His voice was deep and pure. He sang the Italian version, just like Bocelli. Jonathan sang the song in his deep but sweet voice and did not disappoint the audience.

The talented singer’s performance that filled up the station in the evening pleased the audience. The Orchestra musicians did an excellent job supporting the singers as well. Singing live at a busy location with so many people moving around in a busy station was a massive challenge in itself, and they out-passed this by their performance. 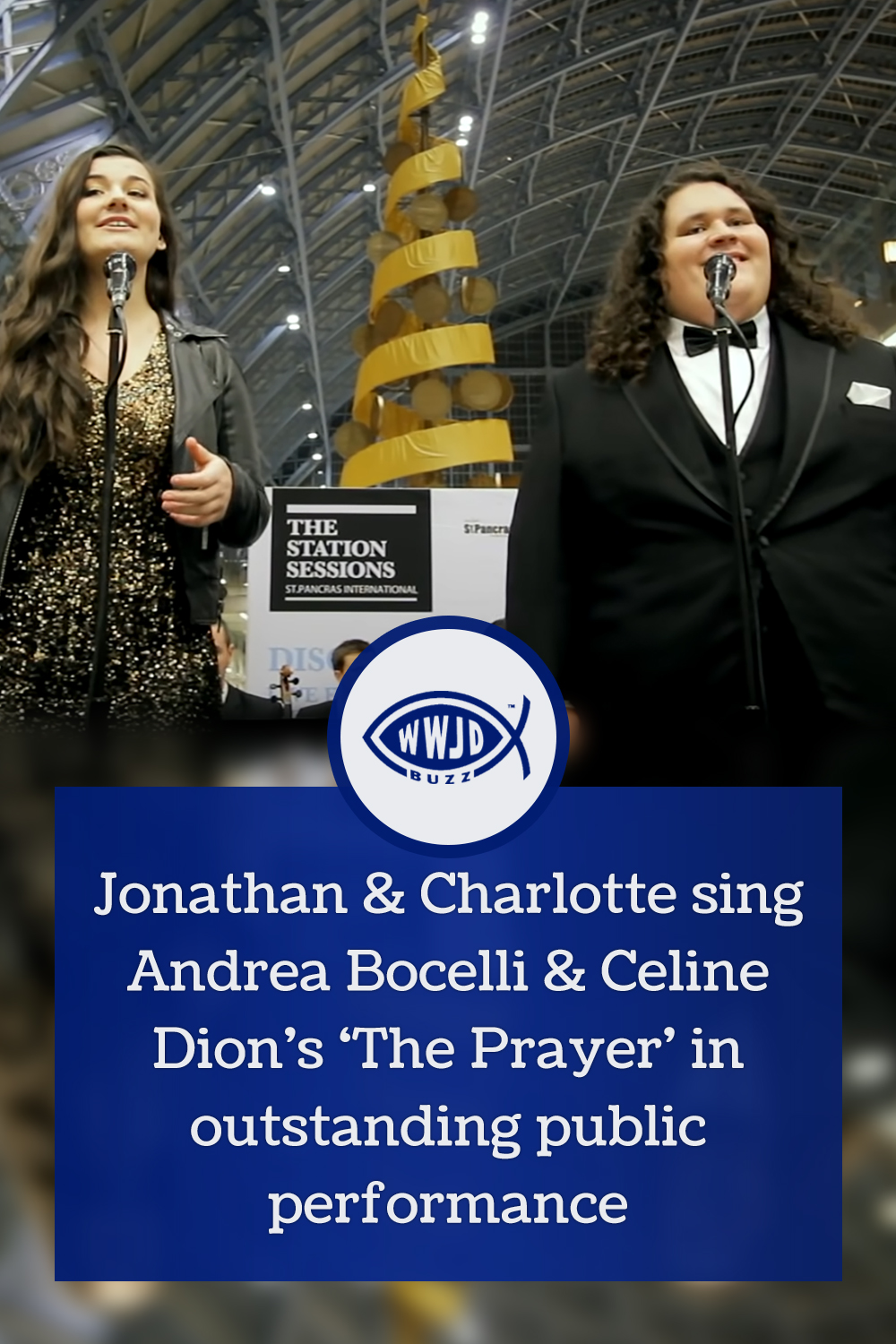