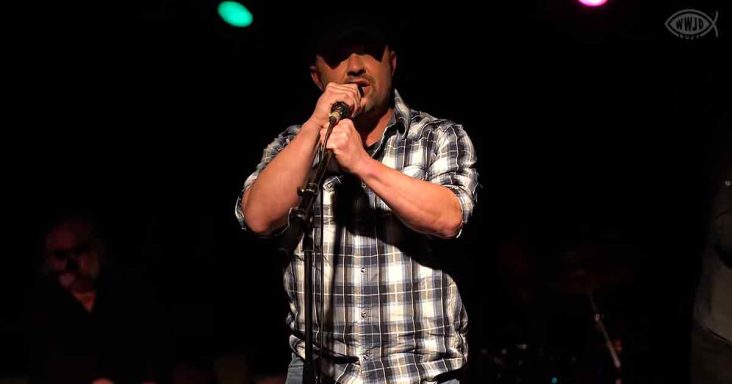 In the world of country singing, there is no one that can fill the hole left behind by Johnny Cash. At least, that was what many Johnny Cash fans thought until they heard his grandson sing. 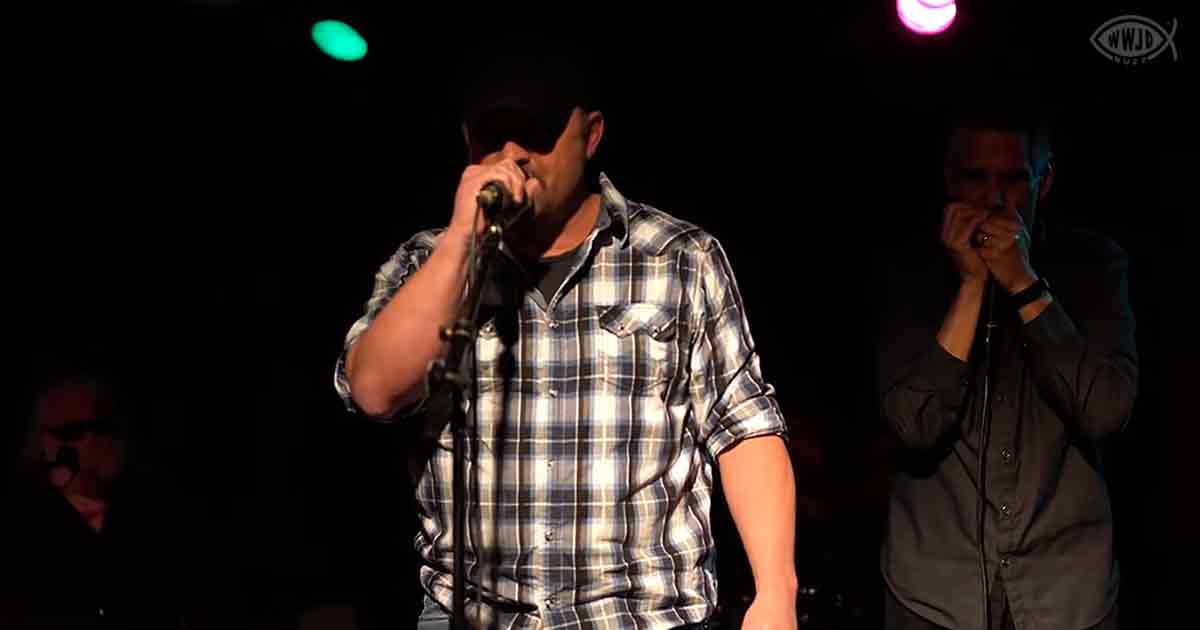 Thomas Gabriel was the eldest grandson of Johnny Cash. Because he was the oldest grandson, he developed a special relationship with his grandpa, and Thomas caught his grandpa’s love for music.

When Thomas was young, Johnny Cash would invite him onstage to sing “The Saints Go Marching In.” Those premiere performances ignited Thomas’ passion for being onstage, but when Thomas turned 21, Johnny realized just how special Thomas was. 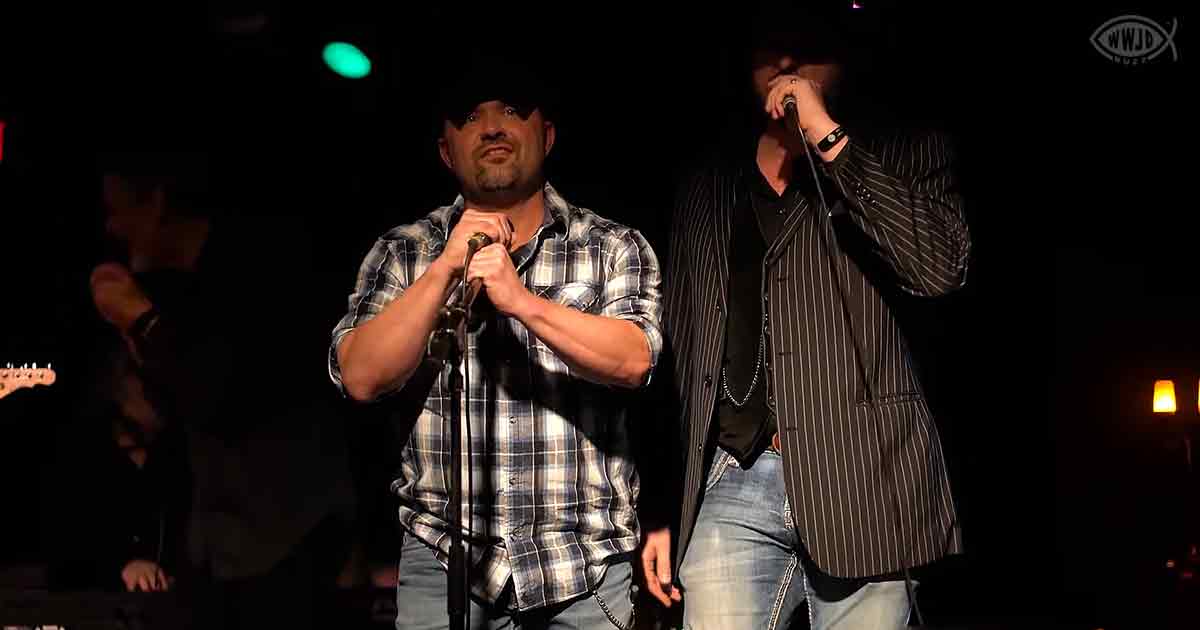 “Son,” said Johnny Cash, “you sound a lot like I did when I was younger; work on those vocals.” And that was exactly what Thomas Gabriel did, and as this video showed, all his work paid off.

The song that Thomas focused on the most was one of the most popular songs Johnny Cash had performed, “Folsom Prison Blues.” It is eerie how similar the two of them sound. 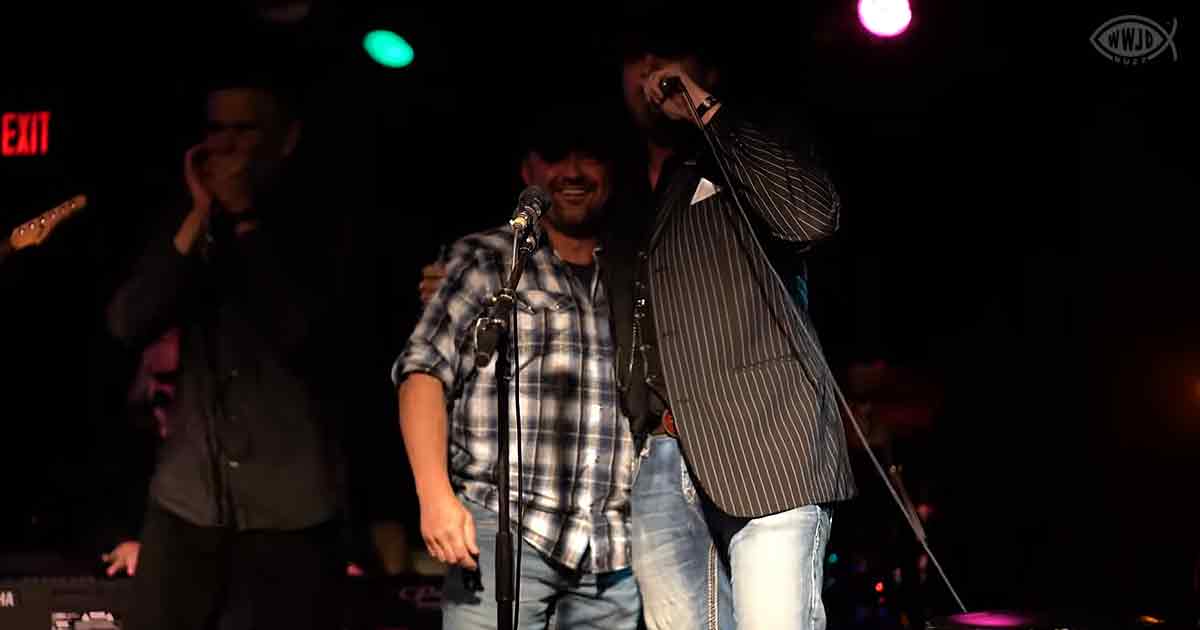 While Thomas Gabriel brought a modern arrangement to the instrumental music, the voice at the microphone sounded exactly like Johnny Cash. Some lifelong fans of Johnny pointed out that they could not tell the difference if they closed their eyes.

They say that legends never die, but Thomas Gabriel took that to the next level with his tribute to his grandfather’s song. See for yourself how alike these two talented performers sound. 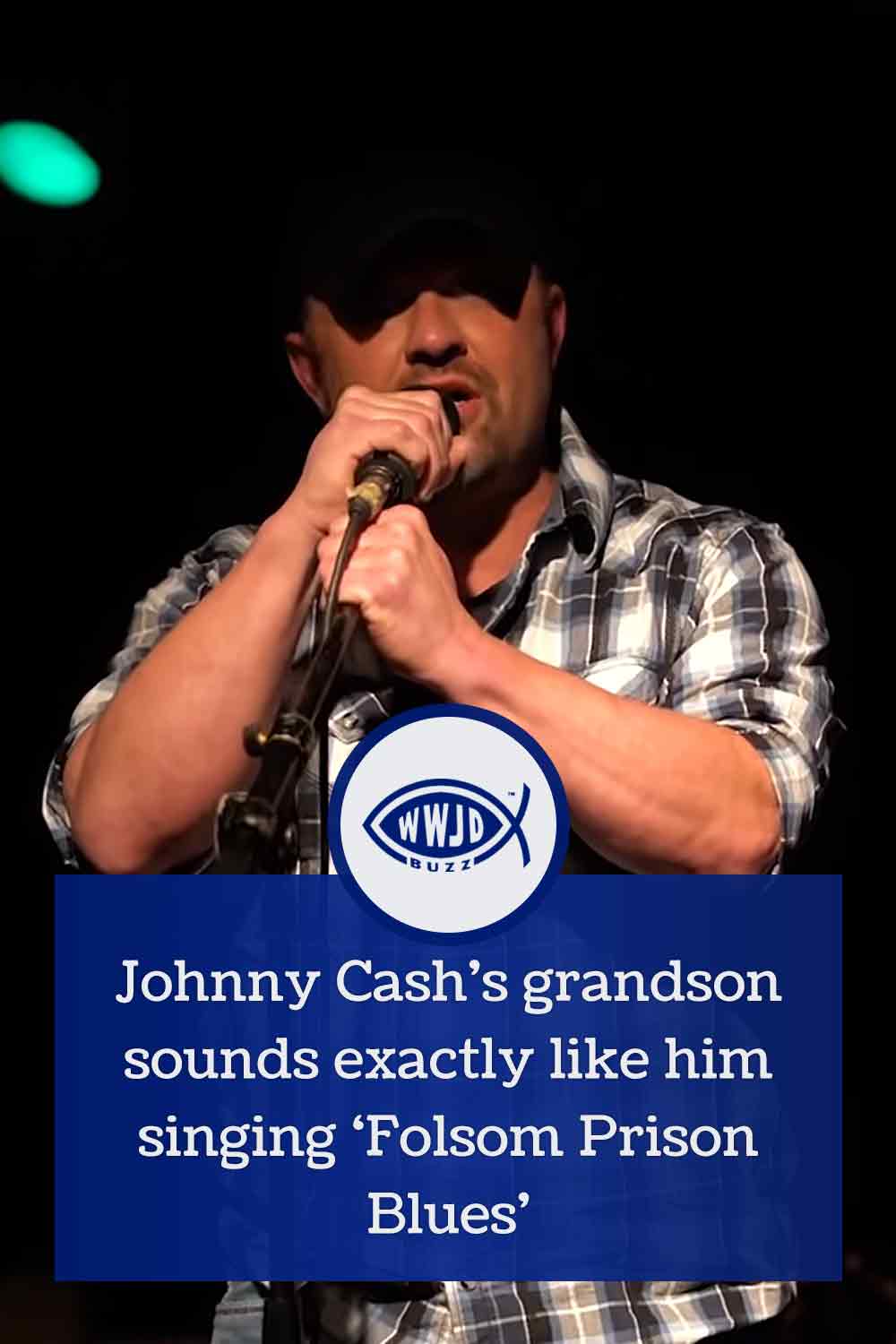