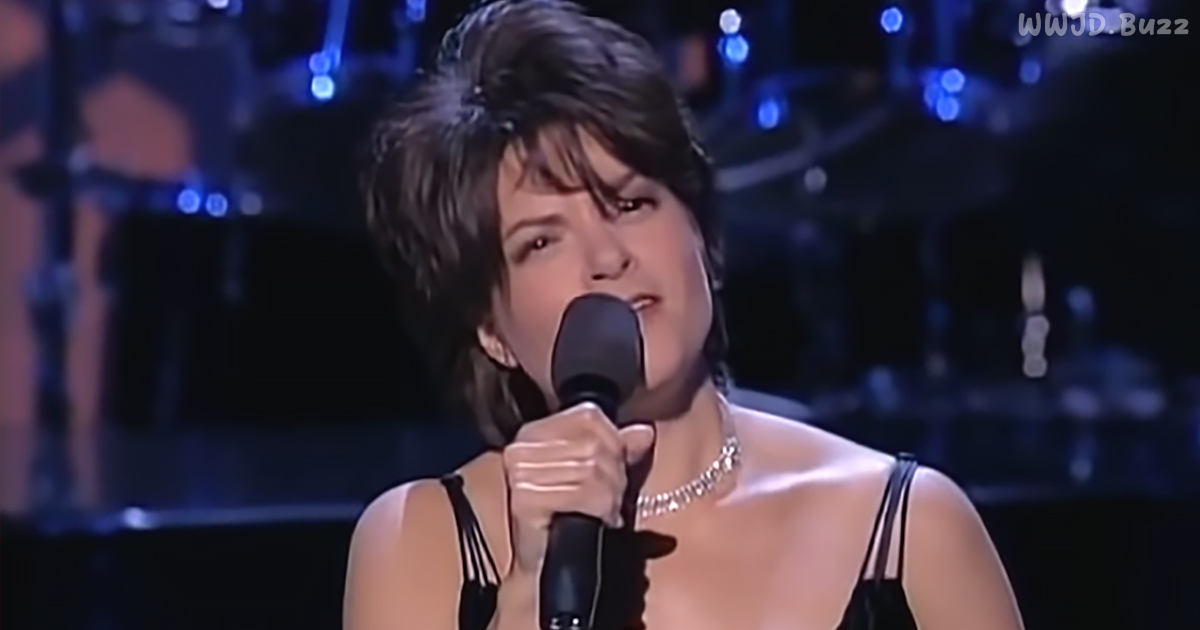 The “Kennedy Center Honors” is an eagerly anticipated and respected yearly event that rightly honors and pays tribute to those talented people who have dedicated their lives to the world of performing arts and have made a considerable impact on American, if not international, culture.

One of the five people who were honored at the star-studded gala night in 1996 was the legendary singer/songwriter Johnny Cash. That night sure was one of the greats, and we can’t believe that any of the people present in that audience could have forgotten a single moment of it.

Artists, all of whom have a special place in Cash’s heart (and naturally, vice versa!) came on stage one after the other and honored the great man by singing some of his most influential and celebrated songs. Kris Kristofferson, a very close friend of Cash’s, started the songs rolling with his admiration for Cash etched right across his face. And so it went on, each performance faultless. (We think you’ll agree!)

Cash sat in the audience with guests like the then-president Bill Clinton and the First Lady. Both were visibly moved by the tuneful tributes to the man who sat a few seats along from them.

And then, the last performer was his daughter, Rosanne Cash. She started off by giving a touching description of her dad and sang “I Walk The Line.” Later everyone joined in for the classic “I’ll Fly Away.” When we saw her dad in tears as she got all the artists to sing a song from her childhood back at her father, we nearly lost it. We think you might too.