If you are a fan of country music, you have probably heard John Denver’s classic song “Take Me Home, Country Roads” before. But you have not heard a version like this before. 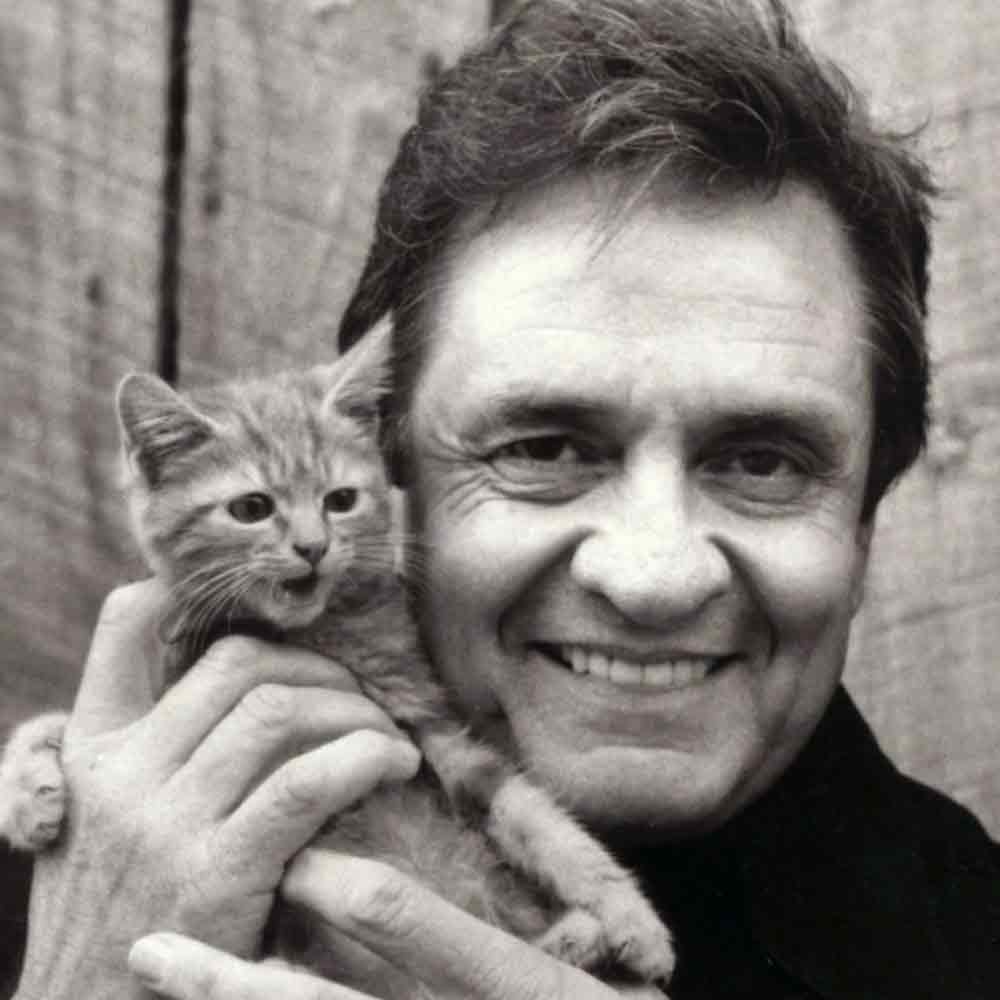 The song was so popular that West Virginia made it one of its four official state anthems in 2014. And just when listeners thought this song could not get any better, this rare footage of Johnny Cash and John Denver singing it together stepped into the limelight.

Johnny Cash and John Denver appeared in this video in 1978. Even though the video quality could be better, the two voices of these country music legends are clear and beautiful.

This rendition of “Take Me Home, Country Roads” was almost lost to history. A man named Christopher Johnson was searching through his grandfather’s VHS tapes when he found one that read “Denver & Cash.” 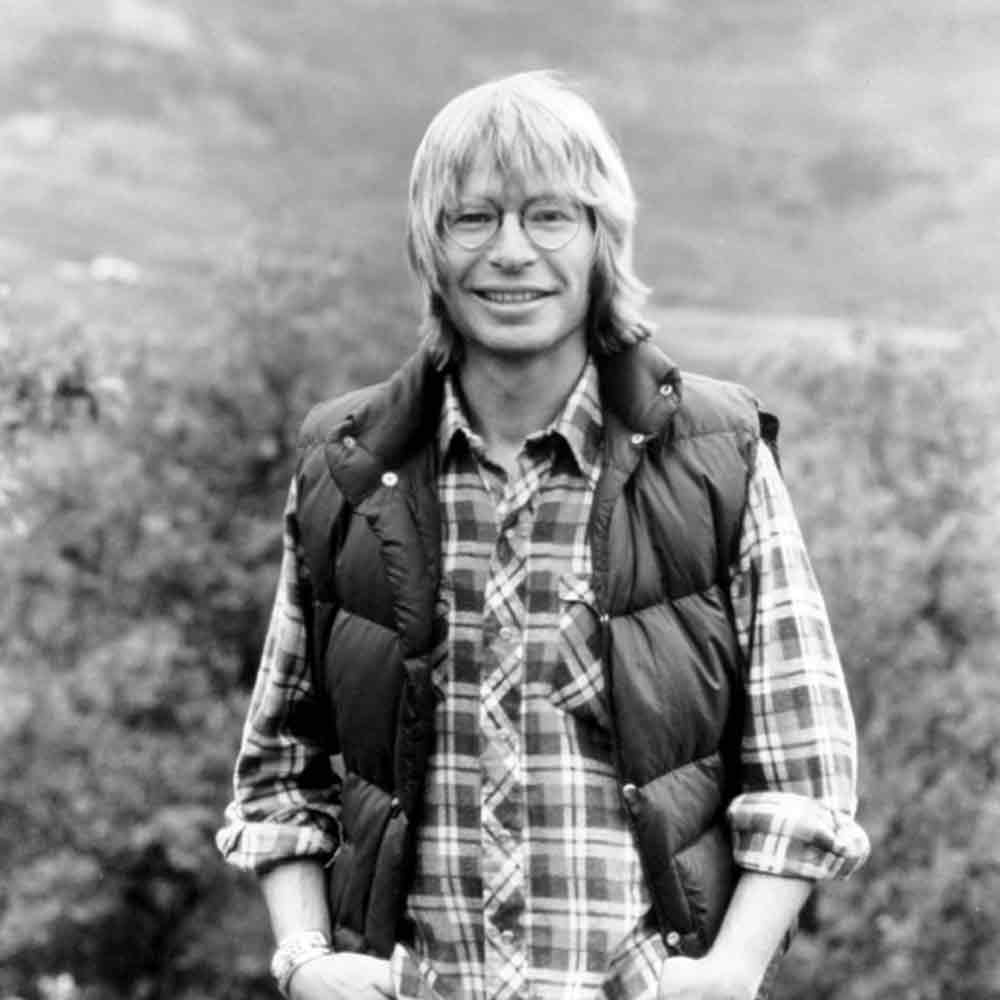 Curious, Christopher started up the tape and was shocked to see these two musical legends performing side by side. Thank goodness Christopher went looking through his grandfather’s VHS tapes.

Even though the video quality is not as good as it could be, Johnny Cash’s rich bass and John Denver’s clear baritone come through perfectly. Listen to the song yourself and see how vibrant these two sound together. 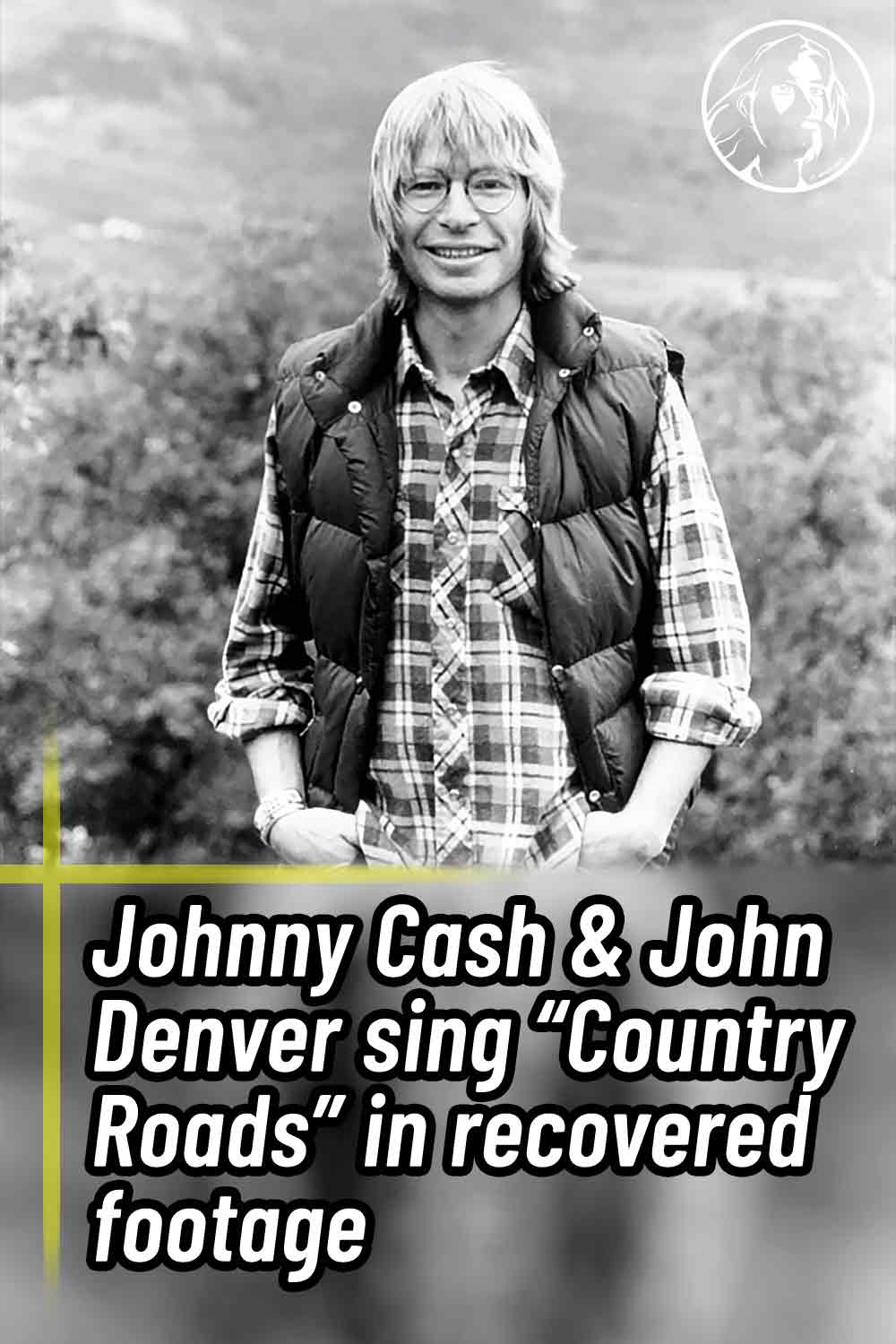