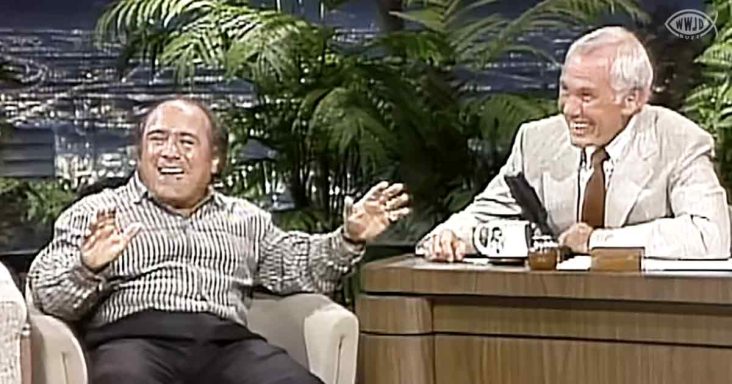 Danny Devito came onto Carson’s Tonight Show to talk about his movie Ruthless People, and he revealed that he used to be a hairdresser. Johnny Carson introduced him, and Devito walked out.

They are meeting and talking for the first time, and Carson mentions that he is a big fan. Carson asks about Devito’s work and his time growing up in Jersey.

Carson can barely believe that Devito is a hairdresser, and he asks him what his specialty is. Devito recalls that he was working in the early 60s, so he did a lot of “Beehives.”

His “Beehives” were really sturdy and could withstand powerful winds. Devito then talked about his wife, Rhea Perlman, and how they worked together while finding their way into show business.

Carson asks Devito to give the premise of Ruthless People before they watch a short preview of it. The crowd applauds after watching the clip.

Devito says hi to his kids, Lucie and Gracie, then proceeds to talk about a joke he was telling everyone. The joke was apparently a big hit in Morocco. 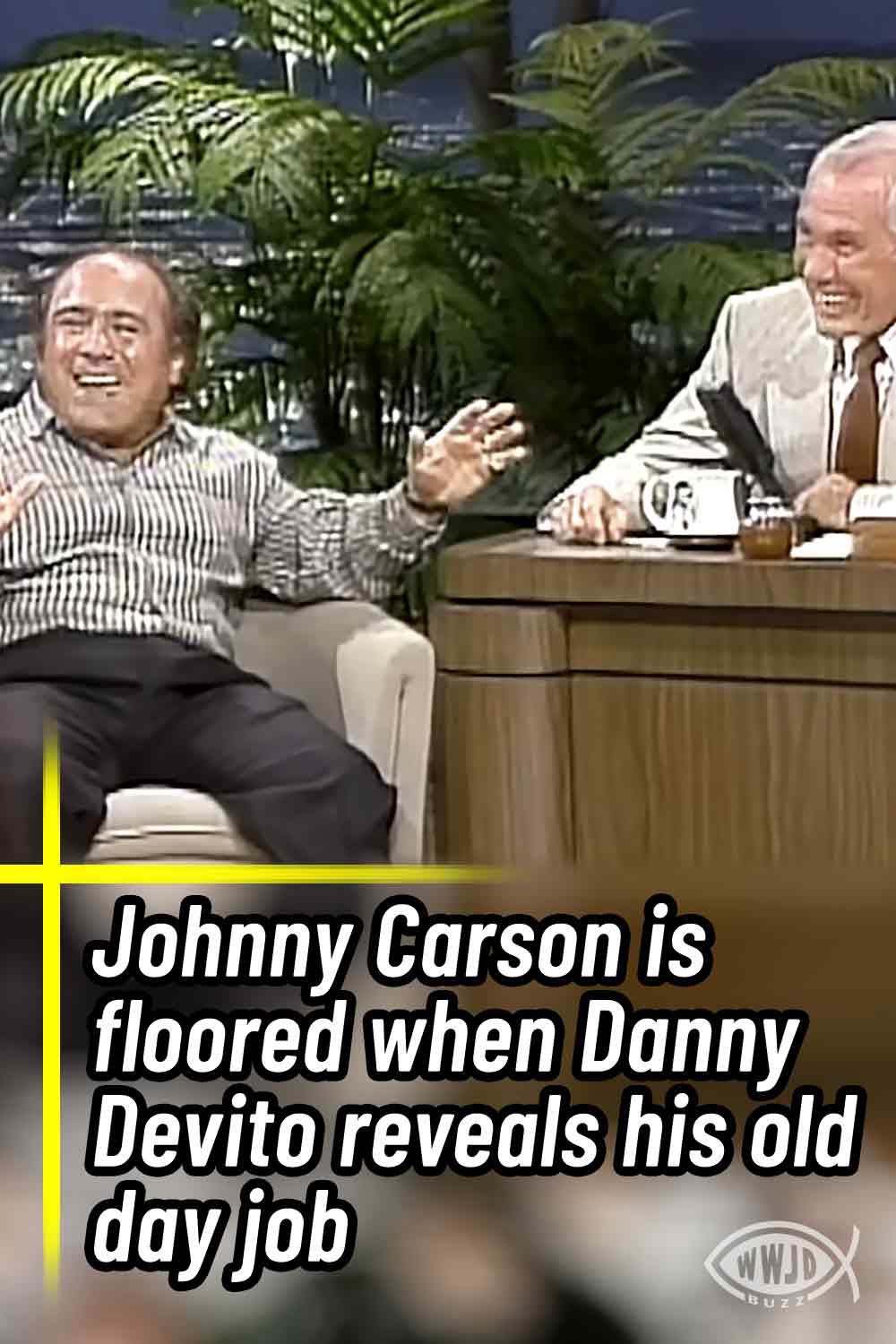