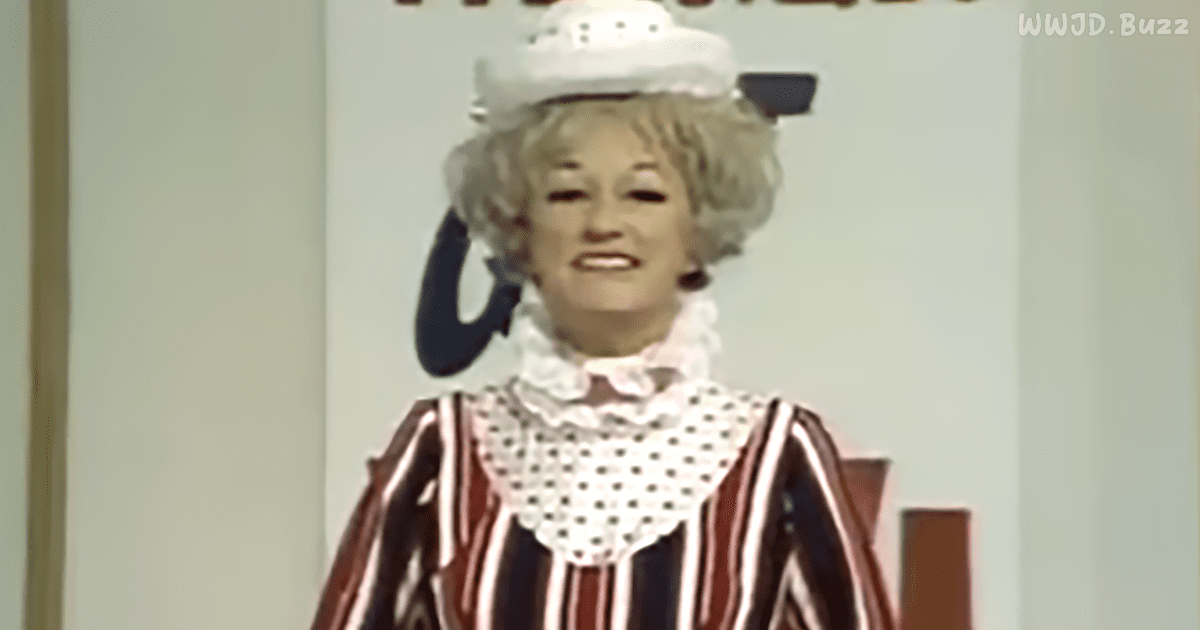 There are perhaps one or two songs in the world that have the power and impact of “God Bless America”. All who hear it are moved.

It’ an important part of America and it’s instantly recognizable by all Americans. We get goosebumps and chills the moment we hear it. The song in our souls.

So when Wayne starts off the song with a powerful and patriotic introduction, it’s something you won’t soon forget or perhaps, this will trigger some memories for you because I remember when this first aired on TV. Do you?

The song ends with all the people standing on a giant United States of America stage. I wonder how long it took to put together.

I had to watch this several times just to get all of those, and there are still a lot that I missed. I wonder how long this video took to coordinate. Kudos to those who did it!

Watch this video and then pass it along to a friend who will appreciate it as much as you and I do.