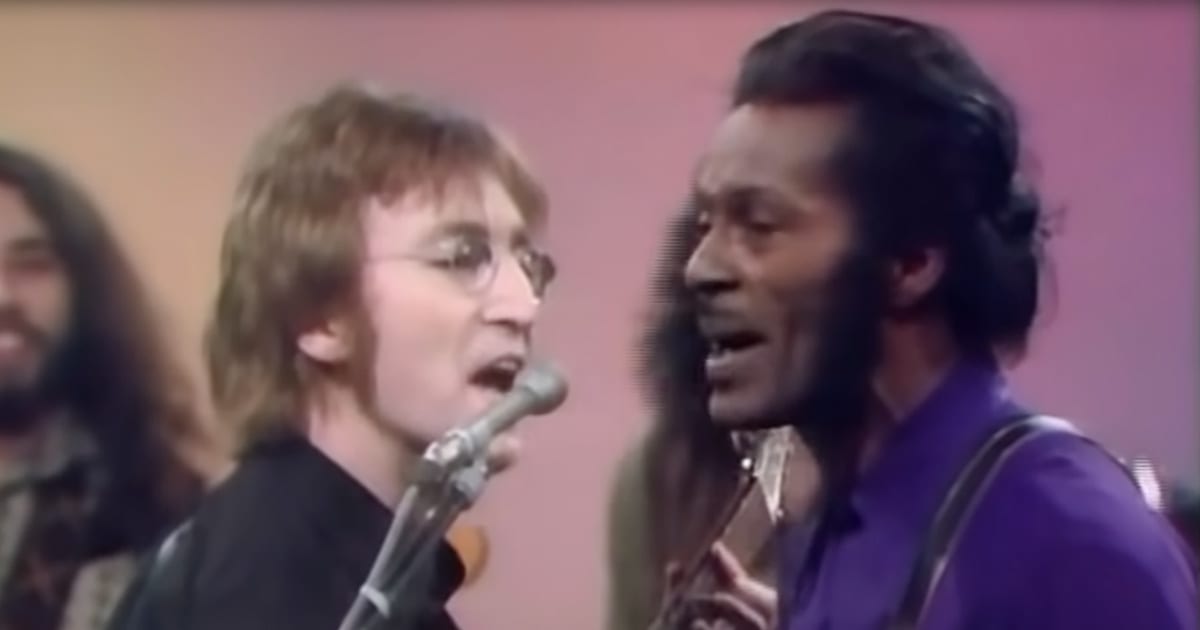 Music inevitably changes over time, but many people still love listening to the fantastic music that came out in the 60s and 70s. Bands like The Beach Boys, Led Zepplin, and The Beatles were known for blasting through the speakers.

One of the most influential people in rock and roll has to be Chuck Berry. This gifted singer-songwriter was a pioneer that set the standards for what would be defined as rock music. He was one of the first artists to be inducted into the Rock and Roll Hall of Fame in the 80s.

We’re thankful there was a rare occurrence in 1972 where Berry was joined by none other than John Lennon for an out-of-this-world duet. The music legends appeared on The Michael Douglas Show, where they sang a rocking composition of “Memphis, Tennessee,” and “Johnny B. Goode.”

Yoko Ono even joined in by keeping the beat with her bongos. Lennon brought the smooth harmonies as Berry took the lead. While John and Chuck have passed away, we’re happy to be able to spend a few minutes back in time with this heartwarming duet. 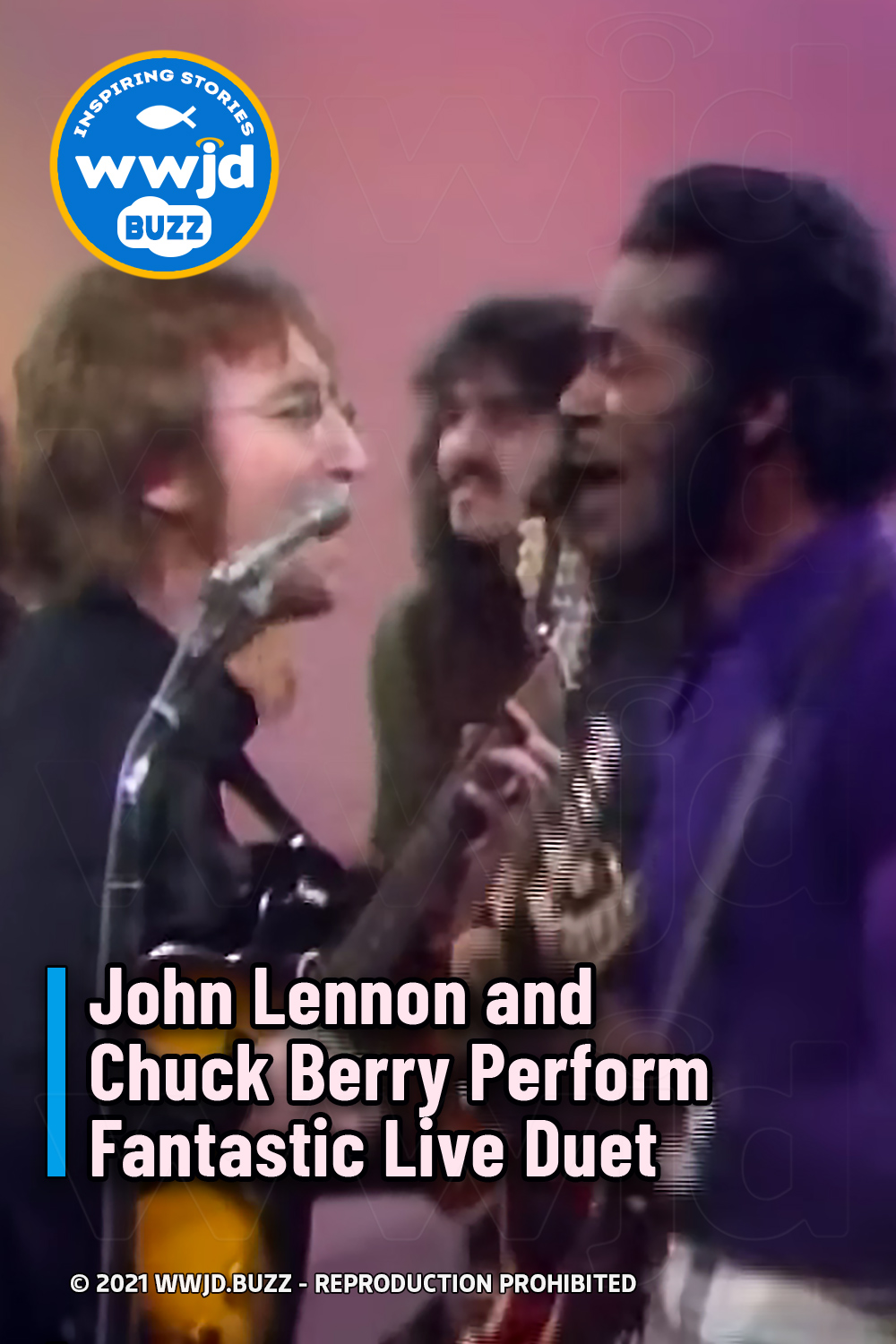