Old classics have a way of reminding us how amazing music can be. It helps us set standards that we can surpass. “Leaving on a Jet Plane” by John Denver is such a song, a landmark in the history of music.

The song was originally named Babe I Hate to Go when it was written in ’66, but later adopted its current name when Peter, Paul, and Mary’s cover reached #1 on the Billboard charts.

This song is one of Denver’s best works because his upper mid-range voice complements his versatile, playful guitar playing, which is the perfect match given the nature of the lyrics. 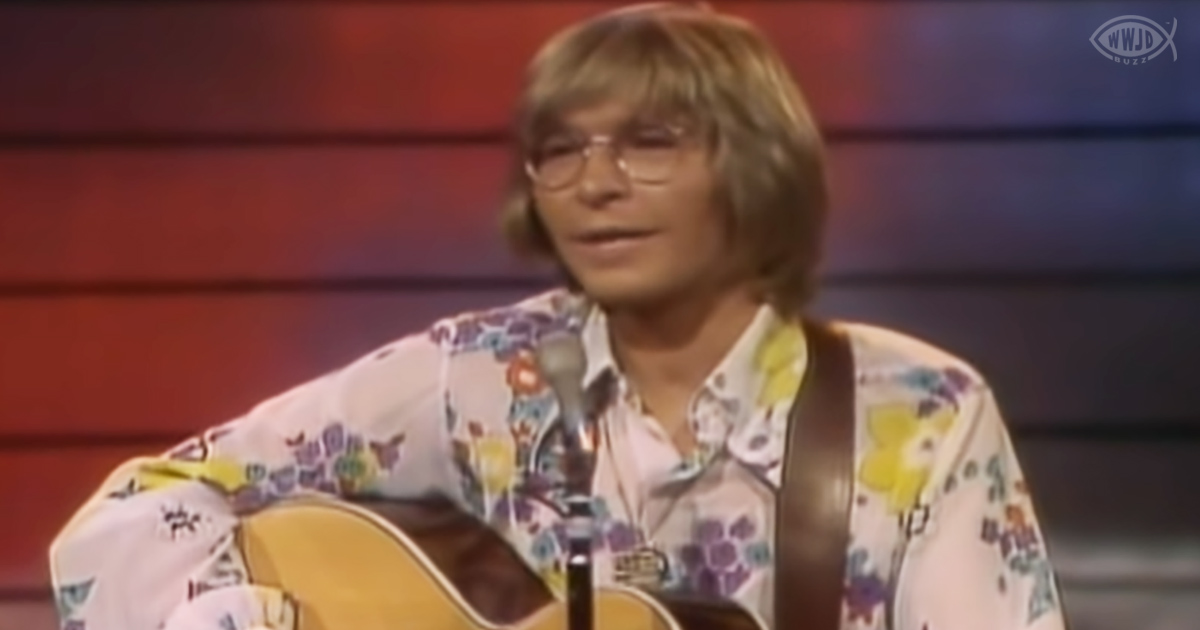 The hopeful yet sad lyrics find their essence woven in the music, as the dejected melody is combined with a rather cheerful chord progression. This correspondence between the words and the tune makes this song special.

Cass Elliot from The Mamas and the Papas joins Denver in this recording, and their duet is absolutely to die for. Cass is a singer in a league of her own, and so is john. So when they sing together, it’s worth remembering.

They performed this version in a program to encourage young people to vote. Many youngsters don’t understand the importance of voting. It’s amazing to see these great people helping people fulfill their duties as Americans.

They’re right when they say, ‘you can’t beat a classic.’ There’s simply no point. All we can do is stare in wonder at how these wonderful musicians made such great music. Simply enjoying it will be an homage to them.