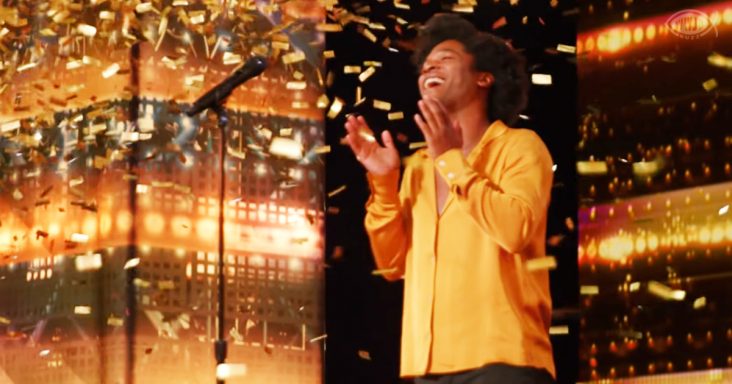 The 30-year-old singer and online music tutor, Jimmie Herrod from Portland, is a surprisingly humble man, especially considering what he will do next at the ‘America’s Got Talent’.

While admitting to some nervousness, he said: “When opportunity presents itself, you run towards it. I’m just excited to share what I have to offer.”

The experience took a sudden turn when Simon Cowell asked him about his song selection. When Harrod said he would sing ‘Tomorrow’ from the musical Annie, the one thing no one would want on an audition happened.

“Are you serious? Do you know, that is, my worst song in the world?” said Cowell, continuing: “You should do another song.” Harrod, fortunately for him, stood his ground and said he doesn’t have anything else prepared. 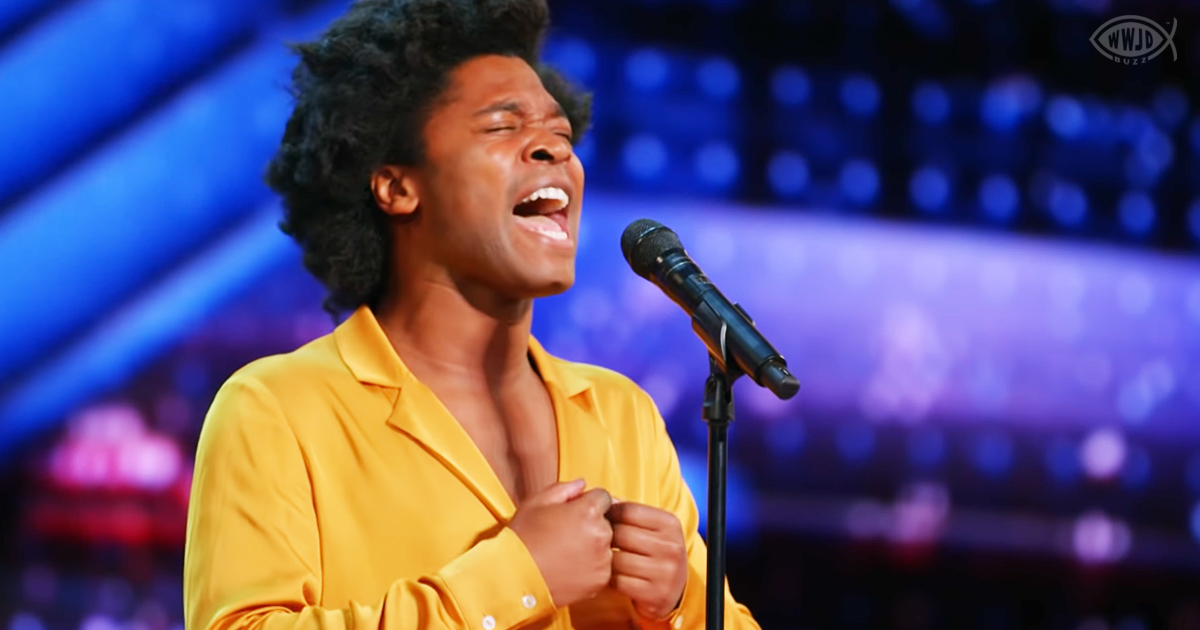 A few seconds of silence and a deep breath placed Harrod’s mind back into the right state of mind for the beautiful and perplexing beginning of the song he’s about to do.

The unique character and expression in his voice mesmerized the audience, and by the end of the first chorus, Cowell also backpedals on his harsh statement. Sofía Vergara is the only one who seems not to be phased with the talent on display.

Harrod’s big-throated ending pulls the audience and three judges into a standing ovation, while Cowell unapologetically retracts the first statement and gives the podium to Vergara, the only judge left sitting.

“I didn’t like it that much,” Vergara convincingly said to the amazement of the judges and the audience. “But I loved it,” she continued after a moment of deafening boos and pressed the Golden Buzzer.