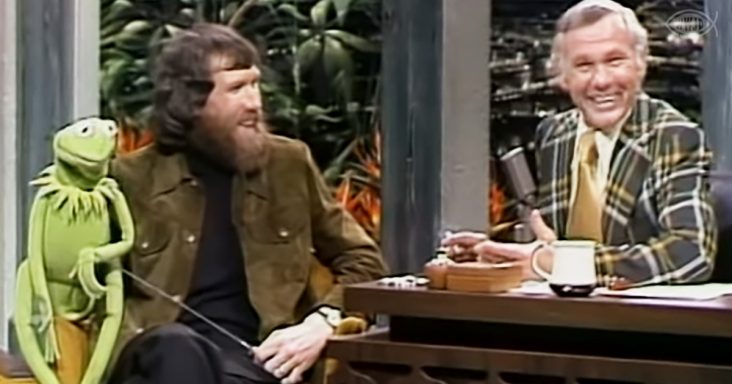 The Tonight Show with Johnny Carson featured many amazing guests during its incredible run as a staple of late-night television, but one of the best was the creative genius, Jim Henson.

One of the marks of his incredible talent was his ability to make his puppets come to life – even when he was sitting in the chair during the interview and making no attempt at ventriloquism.

The two characters he brought to the show, Doctor Teeth and Kermit the Frog, immediately took over the interview, interacting directly with Carson while Henson remained quiet. 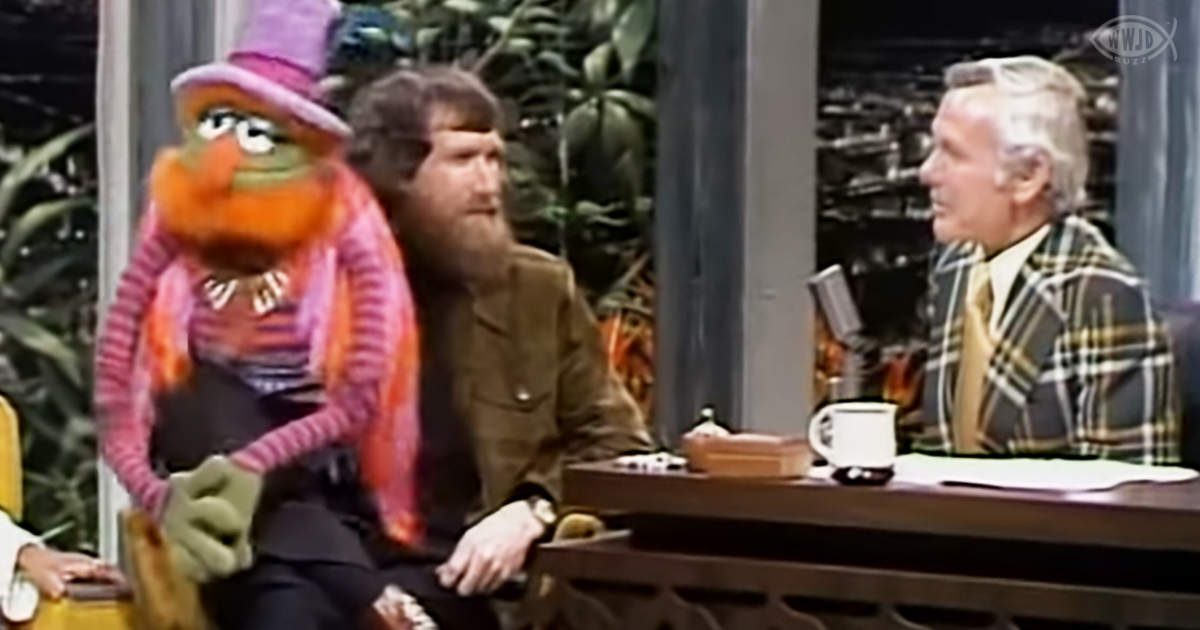 But perhaps the most impressive act that Henson pulls was his ability to keep the puppets in character while answering questions. Even while he spoke, Kermit would react as though he were genuinely listening.

The entire segment was a masterclass in performance art and another example of Jim Henson’s innovative methods. He was breaking new ground in television, and the world is better for it.

Of course, Carson cannot overlook it, either. He was one of the best at leading his guests to tell incredible stories, and his interactions with both Doctor Teeth and Kermit were little moments of magic.

Watching this years later, fans of the Muppet Show or Sesame Street will awaken their inner child, going back in time to the days when Henson was bringing these characters’ life every week. It is a treat for old and new fans alike. 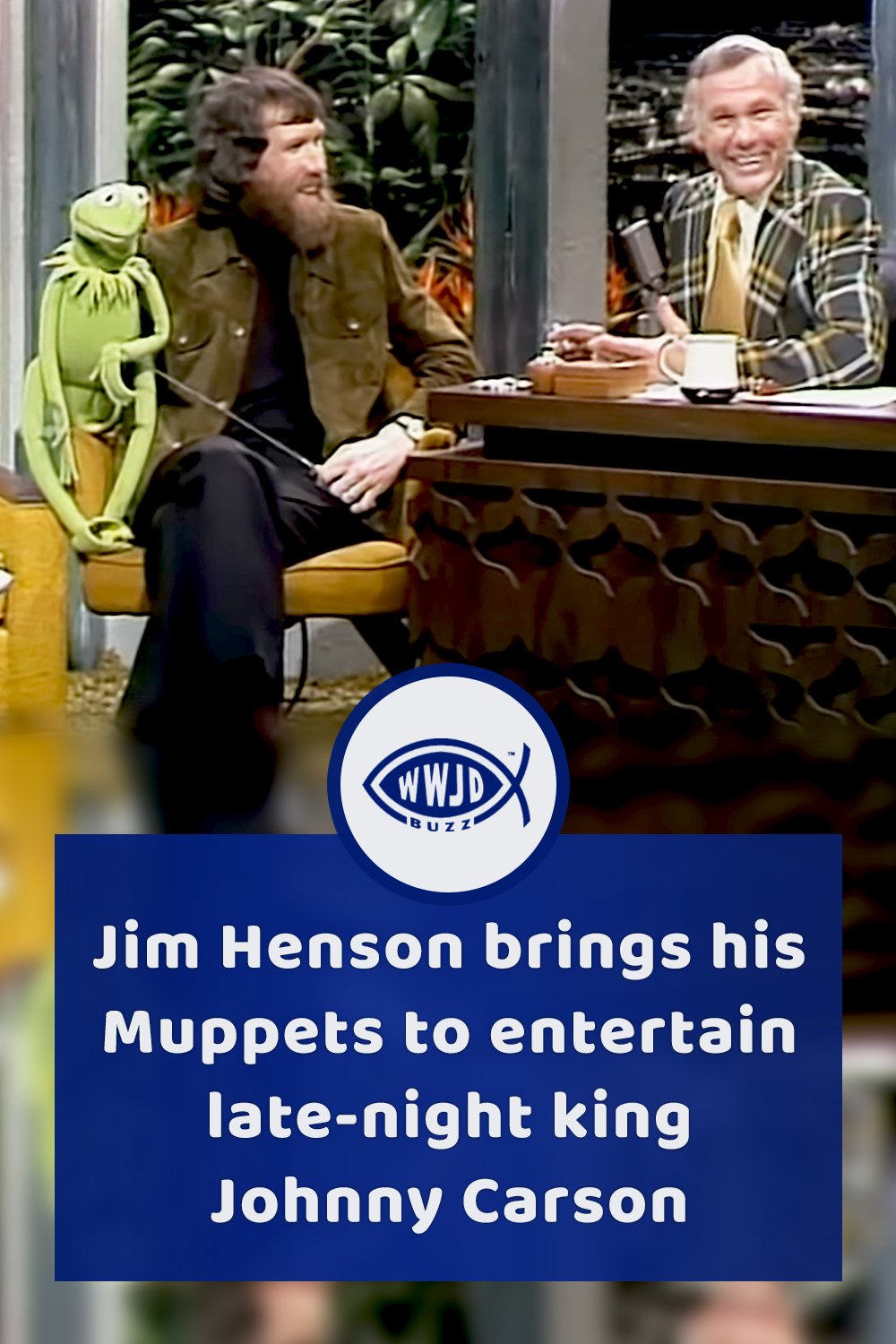