Over the years, nighttime shows distinguished themselves as the perfect entertainment to wind down after a long day. And for 30 years, that was what viewers used to do with the Carson Tonight Show.

This award-winning show ran for 30 seasons and had a staggering 6,714 episodes from 1962 to 1992. Johnny Carson spent those episodes interviewing well-known celebrities, authors and even politicians.

One of the guests who ranked high on the list of Johnny Carson’s most esteemed guests was Jerry Lewis. Jerry Lewis, born Joseph Levitch, was an American comedian, songwriter, actor, filmmaker and humanitarian.

Jerry Lewis appeared on the show on March 21, 1984, shortly after he received a National Legion of Honor Award from France. Before the entertainer entered the stage, Johnny gave him a professional introduction.

In his introduction, Johnny cited Jerry Lewis’ recent prestigious award and his other Commander of Arts and Letters recognition. After that, most people would have come onstage with decorum and stoicism. Jerry Lewis was not like most people.

Instead, he came in with all the overacting and goofiness of a slapstick comedian. He called a goofy hello to the audience, greeted Johnny Carson and did a silly stutter step on his way to his seat.

While Johnny Carson’s legacy is somewhat tainted by controversy involving his family and political views, we can choose to remember him as the entertainer he was. And this interview with Johnny Carson is a prime example of the comedian and performer Jerry Lewis could be. 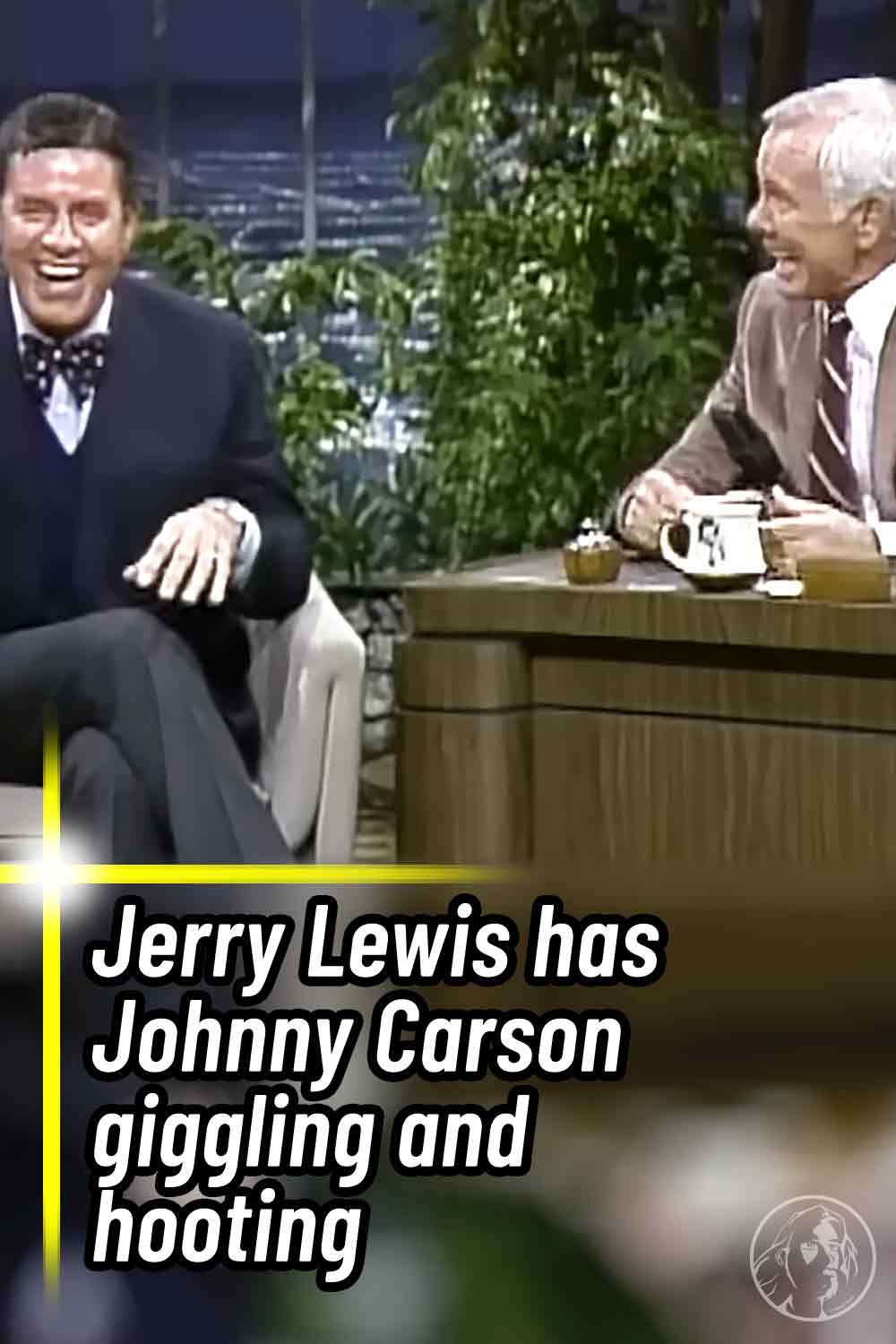