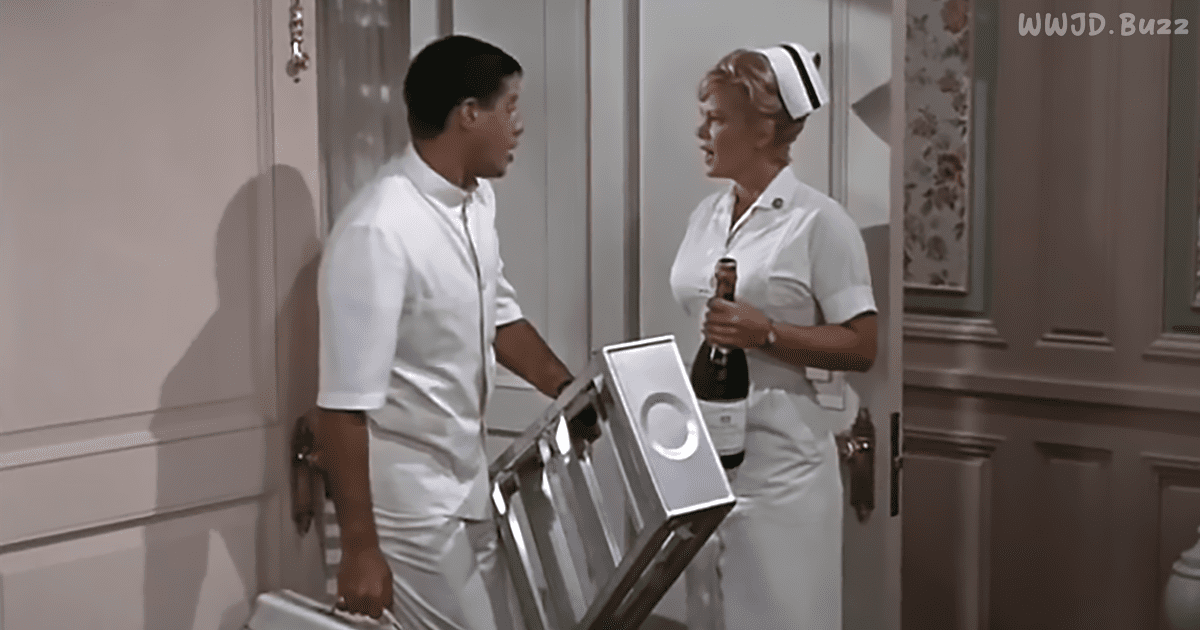 Joseph Levich was born in Newark, New Jersey in 1926 to Russian Jewish immigrants. His mother was an accomplished pianist while his father was an emcee and vaudeville entertainer. Their son, later known as Jerry Lewis, inherited some of that talent and added plenty more.

By the tender age of five, Jerry had already joined his parents on the stage, touring the “Borscht Belt” music and comedy circuit in the Catskill Mountains. Already a “character” by his teenage years, Lewis dropped out of high school and pursued what would turn out to be an amazingly successful career on the stage, in the movies, and on television.

His big break came after teaming up with Dean Martin. They quickly progressed from doing a nightclub act to appearing on radio, and in 1948, made it on to television just as the new medium was about the sweep the nation. The Martin and Lewis comedy team also appeared in a flurry of movies in the early and mid-1950s. Just as his professional relations with Martin were going sour, Lewis made an unplanned solo appearance in Las Vegas.

This led not only to a record deal but a stint as a Vegas star. Lewis also launched his solo movie career, which was particularly successful from the mid-1950s through the mid-1960s. Perhaps his most iconic cinematic works were “The Nutty Professor” and “The Disorderly Orderly,” both of which showcased his zany character and gift for physical comedy. Also not to be forgotten is Lewis’ role in the 1983 Martin Scorsese movie “The King of Comedy,” where Lewis plays a kidnapped television host.

Lewis earned numerous awards, everything from an Emmy to the French Legion of Honor! But Jerry Lewis also had a serious side. For 44 straight years, he hosted the Muscular Dystrophy Association’s annual telethon, raising a total of over $2.5 billion dollars for the fight against a devastating condition that has cut so many young lives short.

At the end of his long life, Jerry Lewis leaves behind six children and his second wife SanDee Pitnick. He also leaves millions and millions of fans and countless laughs. Here’s one of his most viewed videos of all time.