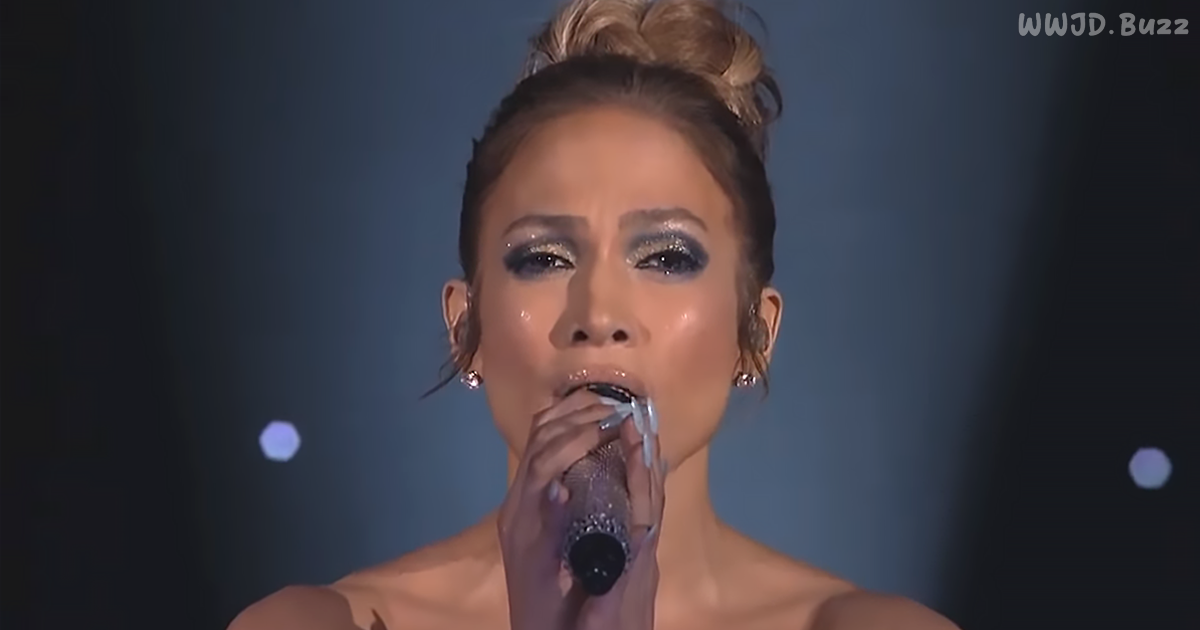 Jennifer Lopez, popularly known as J.Lo, was born and raised in the Bronx, her mother, a homemaker, and her father, a computer technician at an insurance company. During her senior year of high school, she landed her first acting job, a role in a low-budget indie movie. Something clicked within her, and the young J.Lo found herself determined to become a famous movie star.

J.Lo’s parents didn’t like the idea and, though Puerto Ricans themselves, insisted “no Latinos did that.” To try and please them, she enrolled at a university but dropped out after a semester, still serious about pursuing stardom.

Lopez obviously had the right idea — her career began to blossom. She landed some gigs on the stage and then on the television, but her really big break came in 1997 when she had the starring role in “Selena,” a biopic about the ill-fated Tejano star. While the movie roles kept coming, Lopez also launched a career as a singer.

Her first single, “If You Had My Love,” topped the charts on its debut. The disastrous 2003 movie “Gigli” may have seriously damaged her film career, but Lopez continues to shine as a singer and television personality.

Lopez joined the panel of judges on “American Idol” in 2010 and, except for one year off, stayed on through the show’s conclusion in 2016. It was in 2015 that judge Lopez herself stole the show, singing “Feel the Light,” a ballad from the animated movie “Home.”

While her performance was excellent, it’s fair to say that Lopez was upstaged by her own dress. The spectacular white dress, designed by Mariel Haenn, spilled onto the floor in a circle 20 feet across. Not very practical, although, as you’ll see in the video posted below, it did, in fact, serve a really creative purpose.