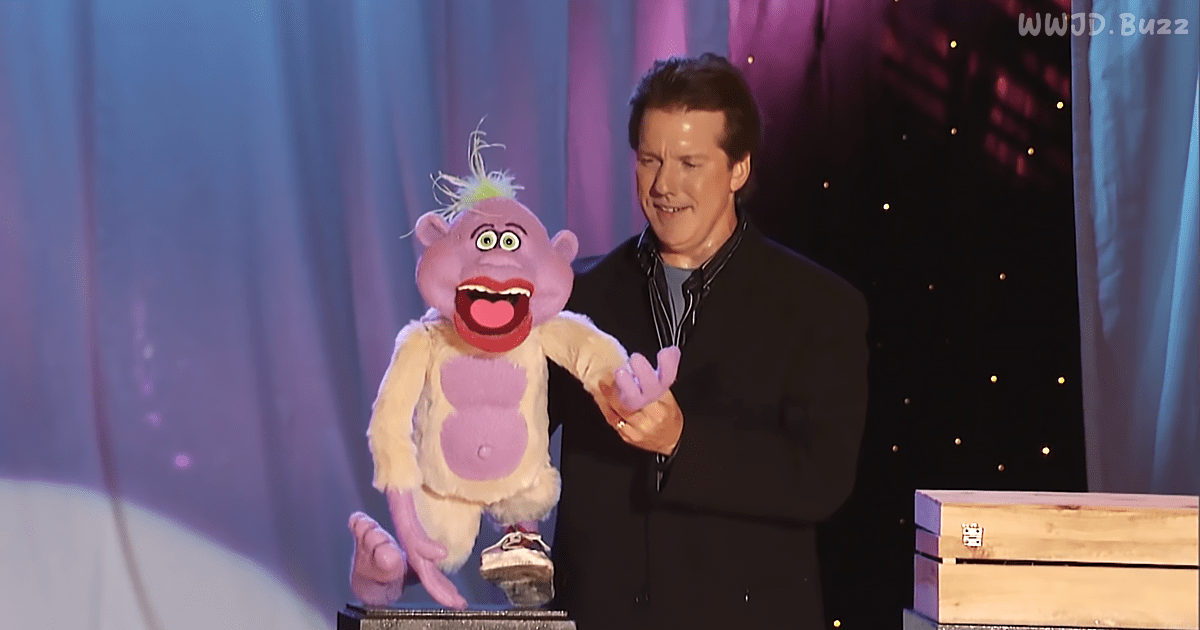 Jeff Dunham is a stage performer, comedian, and, most famously, a ventriloquist. His funny performances have been called side-splittingly funny, and they are. Jeff often brings several characters on stage for his acts – each with varying personalities.

Peanut is one of those numerous characters. Peanut is an energetic and talkative puppet. He plays pranks almost on everyone he comes across, and the crowd loves him for that. Like many of Jeff’s characters, Peanut is edgy, and very politically incorrect. And boy does he make you laugh.

This video below is an extract from “Jeff Dunham: Arguing with Myself,” and it features a performance by Jeff and Peanut. It was recorded in Santa Ana, California and the DVD was released on April 11, 2006. Peanut shares his thoughts with the audience about hearing-impaired people in this video, and he will leave you in hysterics with his rant for sure!