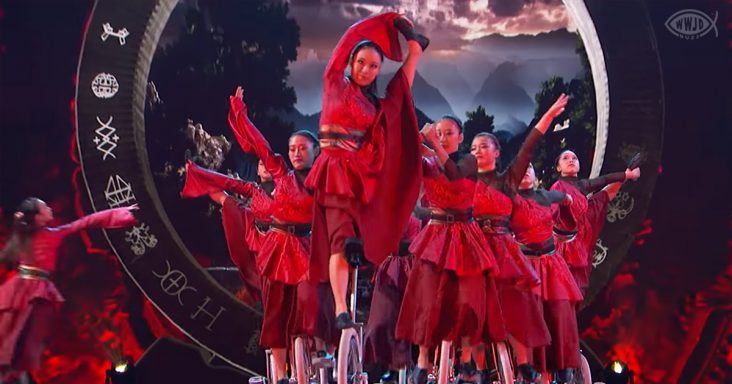 UniCircle Flow is a group of uni-cyclists that won the judges’ hearts on America’s Got Talent through their incredibly unique act. They move on the unicycle as if it was an extension of their body.

The members of UniCircle Flow are all from different parts of Japan. They were recruited for their mastery and skill of the unicycle. “Land figure skating” is how they would describe their own act.

During their performance, they showed their experience and professionalism. One of the cyclists fell off her uni-cycle, and the rest of them remained unphased. She quickly got back on and proceeded like nothing happened.

They cycled around the stage using the space in its entirety. While holding hands, they trusted each other completely while cycling around together and even through each other. 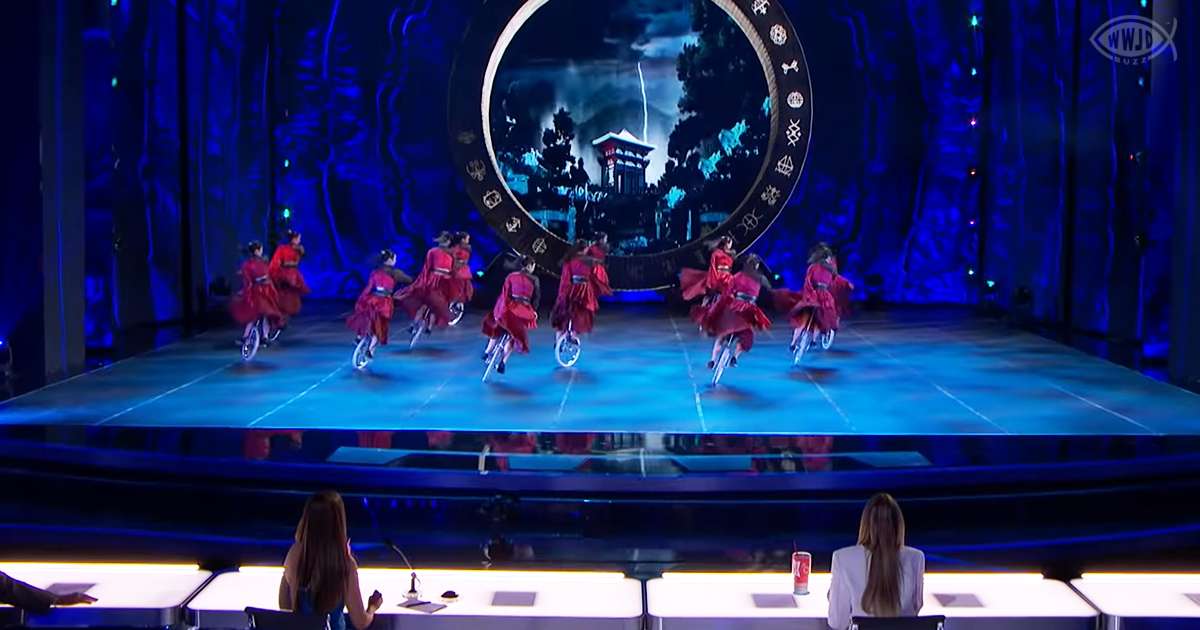 Cheers would erupt whenever they did something new and exciting, which was quite often. The judges themselves watched in awe. While on the unicycles, they jumped, spun, twirled, and held one leg in the air.

They showed no fear while cycling. All of the performers were highly comfortable on the unicycle, and they were passionate about their performance.

Their act was the perfect mixture of flair, showmanship, and balance. At the end of the performance, the audience and judges were on their feet. UniCircle Flow was off their unicycles as they looked at their admiring fans.