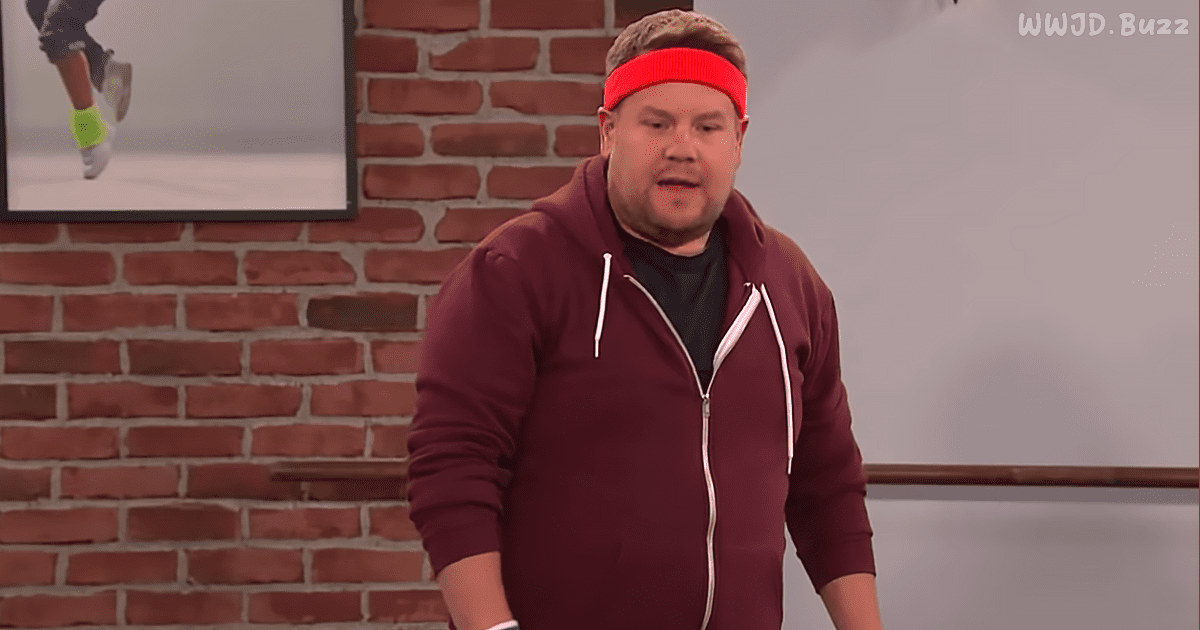 James Corden and Jennifer Lopez learn choreography from adorable toddlers in this video from a 2017 episode of ‘The Late Late Show.’

Normally when you watch someone dancing in a video, they have learned their moves from the best — from someone like Jennifer Lopez. Jennifer Lopez herself is an exceptional dancer, having plied her craft for years in television and film. She got her start as a dancer on ‘In Living Color’ back in the late ’80s.

If you want to be the best, you've gotta dance with the best. Just ask @JLo: https://t.co/HMxqBbn7Me #Toddlerography pic.twitter.com/CC1UTOaFQu

But James Corden has flipped the script with his sketch series ‘Toddlerography,’ where invites guests to learn dance moves from small children. In this case, he has invited Miss JLo herself to learn how to dance by watching toddlers, and the results are charming, funny, and delightful.

Some of their ‘choreographers’ merely stand around, but Jennifer Lopez is quick to follow any moves they make. It’s obvious she’s kept up with the ability to learn dance routines on the fly. Eventually, the children warm up to the idea, and even the smallest enjoy having the adults mimic them.

Some of our younger members show us their take on #Toddlerography, inspired by @JKCorden & #JennaDewan pic.twitter.com/ZAfaqoBd8w

‘Toddlerography’ is a regular spot on James Corden’s late night comedy talk show. He has invited the likes of Gwenyth Paltrow, Giselle Bunchen, and Jason Derulo to learn how to dance by following the movements of children. We kinda want to have this as a full-on tv show. Who’s with us?