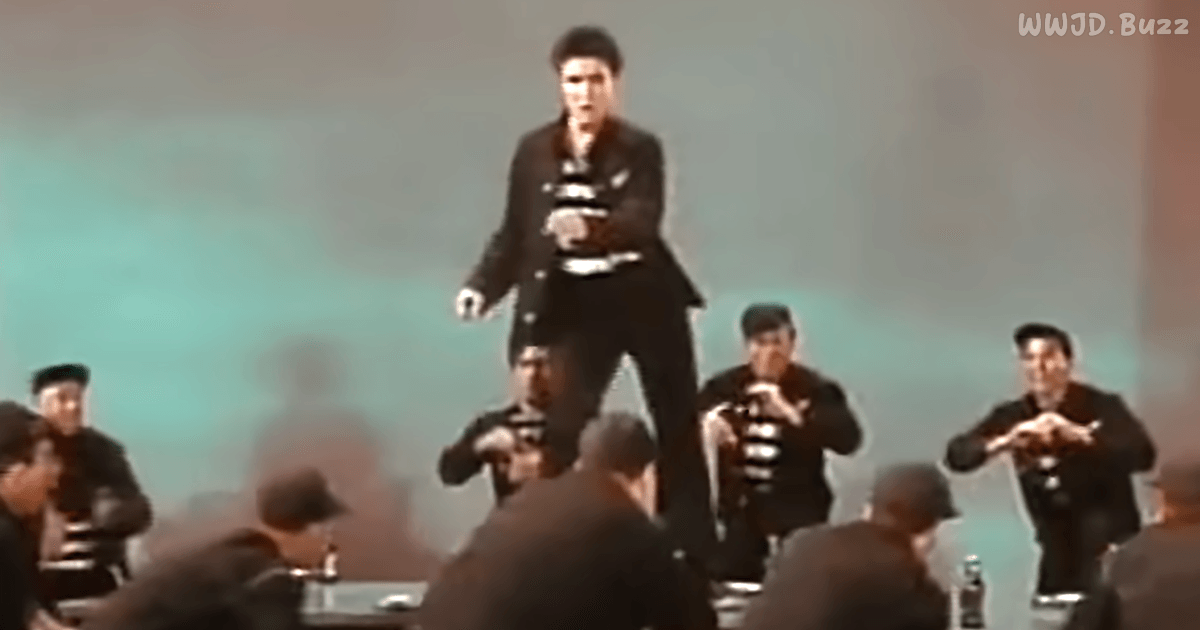 Read on to find out an interesting bit of musical history that shares the story of how “Jailhouse Rock” was the hit that almost wasn’t.

“Jailhouse Rock” the 1957 hit from the Elvis film of the same name is an American treasure. Seriously, if this song comes on and some part of your body doesn’t start moving or shaking, you might want to check your pulse. Folks from the age of 2 to 92 love this raucous, bouncing rock and roll classic.

Presley’s performance of the song in the film choreographed as a dance routine involving himself and a large group of male prisoners differs from the recorded single version of the song. Featuring backing instrumentation and vocals not heard on the record, the film version is the overwhelming fan favorite. The dance sequence to the film’s title song “Jailhouse Rock” is often cited as “Presley’s greatest moment on-screen”.

Apparently so, because it’s one of Presley’s most recognized numbers. Rolling Stone magazine included it at number 67 on its list of The 500 Greatest Songs of All Time and was named one of The Rock and Roll Hall of Fame’s 500 Songs that Shaped Rock and Roll. In 2004, it finished at number 21 on AFI’s 100 Years…100 Songs survey of top tunes in American cinema. On November 27, 2016, the Grammy Hall of Fame announced its induction, along with that of another 24 songs.

Before the production began, on 1957 musical, rock ‘n’ roll songwriting duo Jerry Leiber and Mike Stoller were commissioned to create the film’s soundtrack. The writers, who accepted the work, didn’t send anything to MGM for months.

In April 1957, the studio called a meeting with the writers in New York City to be updated on the progress of the work. Leiber and Stoller, who had not written any material, traveled to New York where, instead of working, they toured the city.

Aberbach told them that they would not leave the room until they had created the material. Four hours later, Leiber and Stoller had written “I Want to Be Free”, “Treat Me Nice”, “(You’re So Square) Baby I Don’t Care”, and the title hit “Jailhouse Rock”.

In the film, a 22-year-old Elvis Presley plays a young man sentenced to prison for manslaughter. His cellmate recognizes his incredible musical talent and decides to mentor him.

After his release from jail, while looking for a job as a club singer, the young man meets a musical promoter who helps him launch his career. As he develops his musical abilities and becomes a star, his self-centered personality begins to affect his relationships.

Jailhouse Rock premiered on October 17, 1957, in Memphis, Tennessee and was released nationwide on November 8, 1957. Elvis fans the world round agree that this is some of the King at his best!

“It just doesn’t get better than this,” said one viewer after watching the video, which has amassed over 10 million views!

“Man, Elvis was working it! Nobody on earth could have done that the way he did and looked so cool doing it… He had it all. Never will there be another like him. Not a chance…..” commented another Elvis fan, echoing a sentiment I think we can all agree with.

Of course, you’ve heard it before, but I insist you go check out this video. As one fan said, “The only thing better than Elvis is Elvis in color.” The sound quality of this stereo recording is great too. I bet you turn your speakers up a bit and at least start tapping your foot, if not going for the full-on hip-shake. 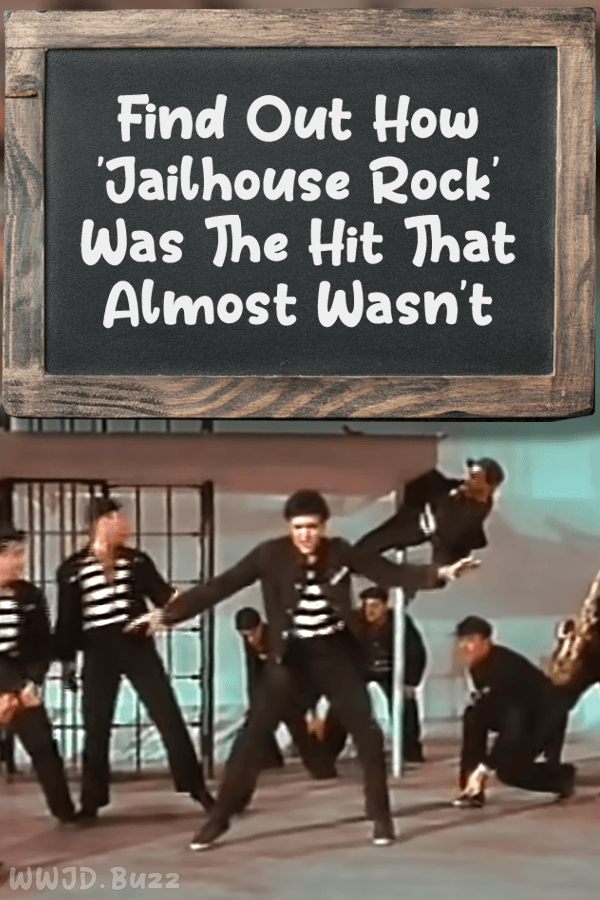