There are a handful of incredibly talented musicians who have covered “The Prayer” over the years. The rendition by Celine Dion and Andrea Bocelli is hard to beat, but Jackie Evancho and Fernando Varela give the two music icons a run for their money.

Jacki Evancho first stole the hearts of millions when she appeared on America’s Got Talent as a child in 2010. You wouldn’t expect an opera voice like hers to come out of a 10-year-old girl, but she captivated the audiences in person and at home.

Since then, she’s had records on the top of the Billboard Classical chart and has achieved several of her personal and professional goals. In 2017, she teamed up with Fernando Varela for a television special called “Coming Home.”

Fernando starts the song with his rich, soulful voice that fills the entire stadium. He sings in Italian, just like Bocelli would. It isn’t long until Evancho joins in for what ends up being a mesmerizing and jaw-dropping rendition of an already beautiful song. 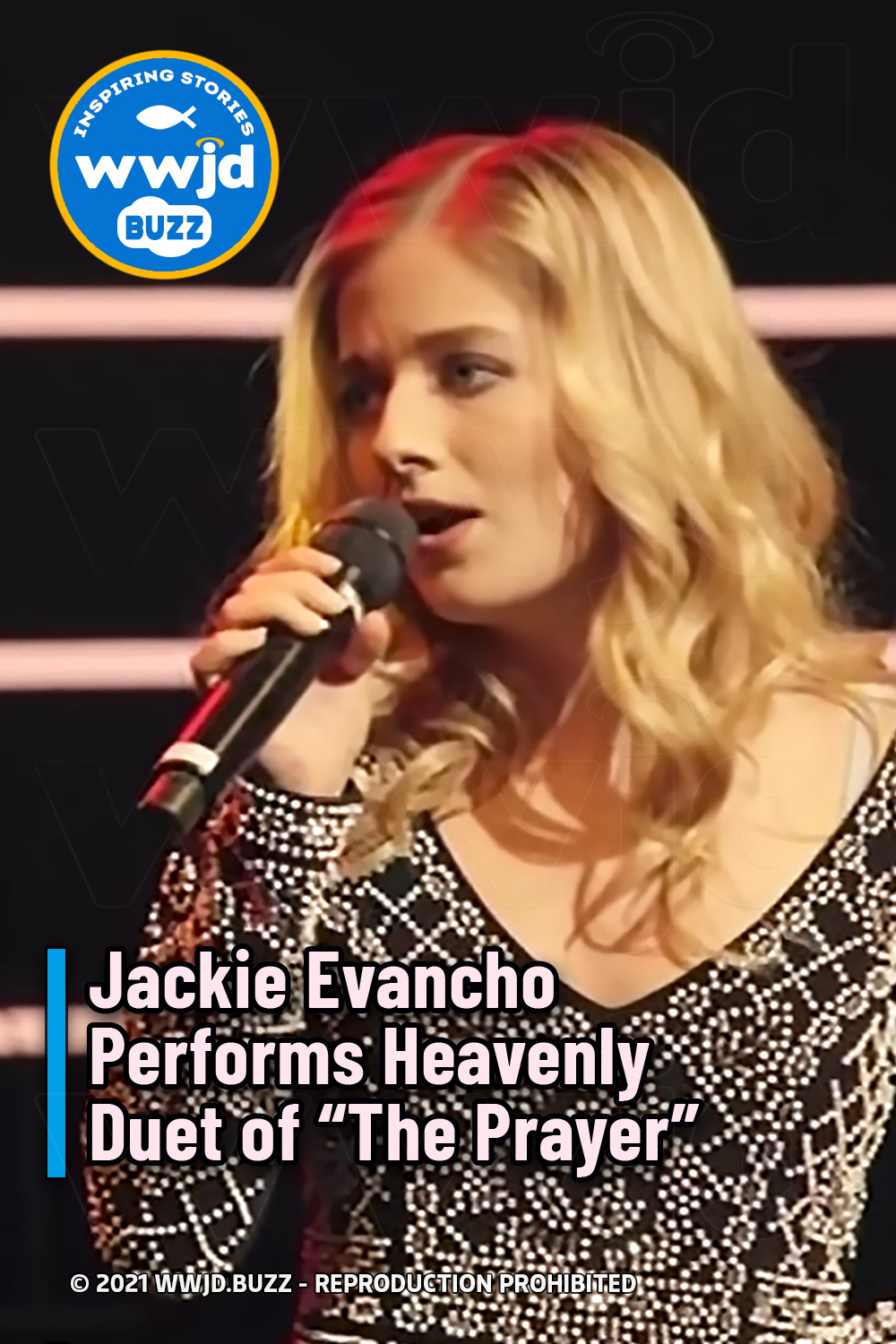