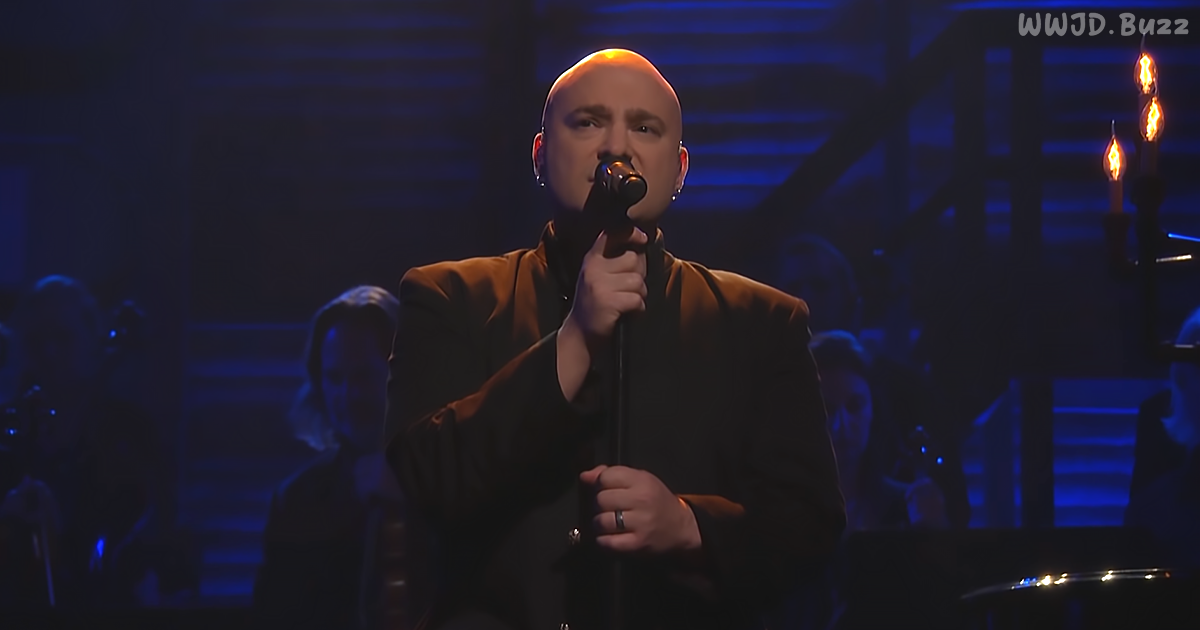 Disturbed is an American alternative metal band from Chicago, Illinois that has captured the hearts of many heavy metal fans over the years. Last year, Disturbed recorded a Simon & Garfunkel classic for their 2015 album “Immortalized” – but little did they know about the impact it was going to make. Not only did they manage to gain new fans, but their cover was also appreciated by Paul Simon himself.

Simon also shared a link of Disturbed’s performance on Conan’s show on his Facebook page. He called it “wonderful”. This performance and the official song have both received a lot of acclamation from fans and critics alike. Frontman, David Draiman, says the group couldn’t have hoped for a more positive outcome. According to him, it was truly overwhelming and incredibly surreal, and a very big shock. He is glad Simon loves it.