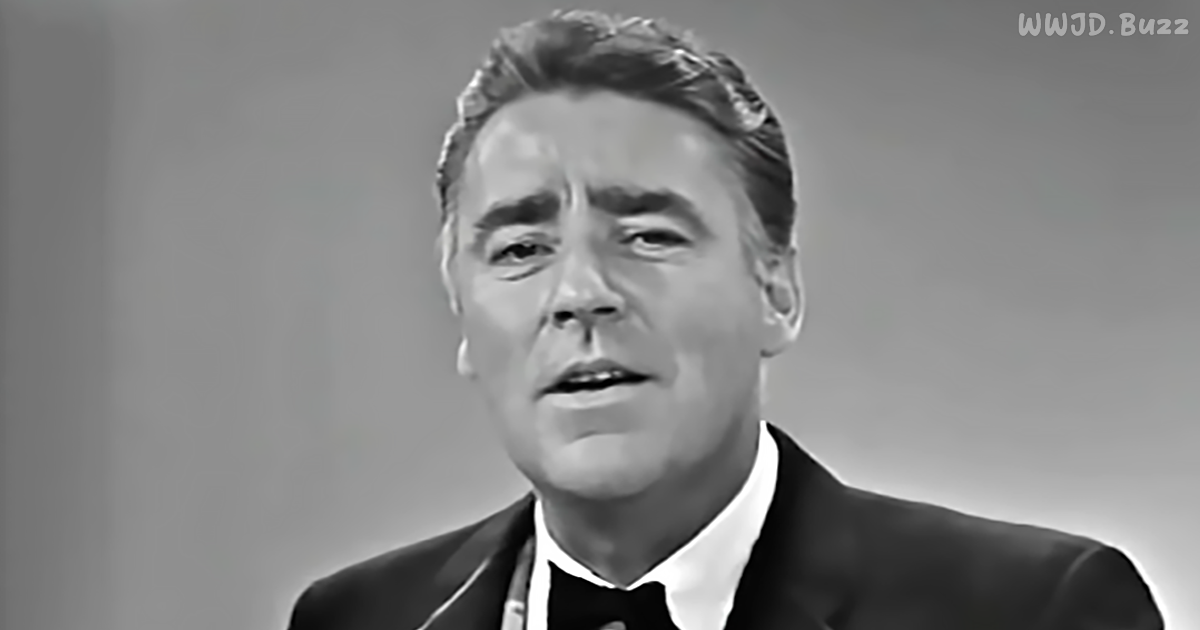 When it comes to unusual dancing styles, the 1960s generally have everyone beat. There’s twirling, gyrating, arm-waving, and head-bobbing, sometimes all of them in the same song! There’s also something else that I find missing in a lot of dance today: fun. There’s just something innocent about them bouncing around to the music.

Take a look at this video of people doing the “Nitty-Gritty” dance. This video from 1964 starts with the said host of The Judy Garland show introducing the dance; then they pretend the stage tilts as the dancers come on. They are all quite enthusiastic, but there’s one guy, who some point out is named Bobby Banas, who is very hyper.

It’s amazing watching him move around the stage. His limbs are very loose, and it’s apparent he’s a professional – which he is. I have to say that Banas throws himself into his dance. He had an impressive career, including appearing in “West Side Story” and was in “Mary Poppins” though he wasn’t credited.

Another stark difference is that there were full-body shots of all the dancers, male or female. The times of network censors they were only allowing Elvis Presley to be filmed from the waist up, lest his gyrating hips cause a frenzy among his female viewers or something to that effect. While their outfits weren’t the short miniskirts of the later years, they still weren’t the prudish ones of a decade ago. A sign that things were changing. 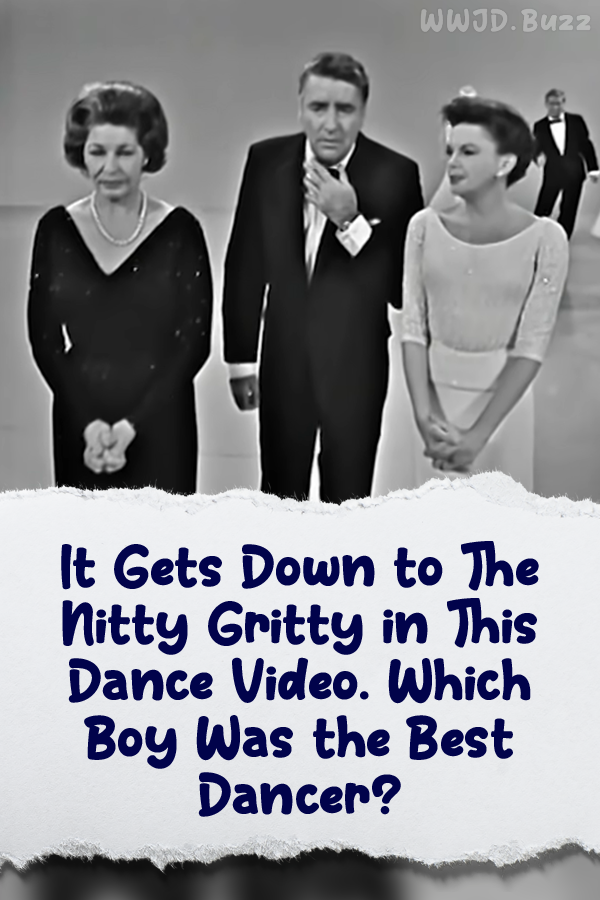