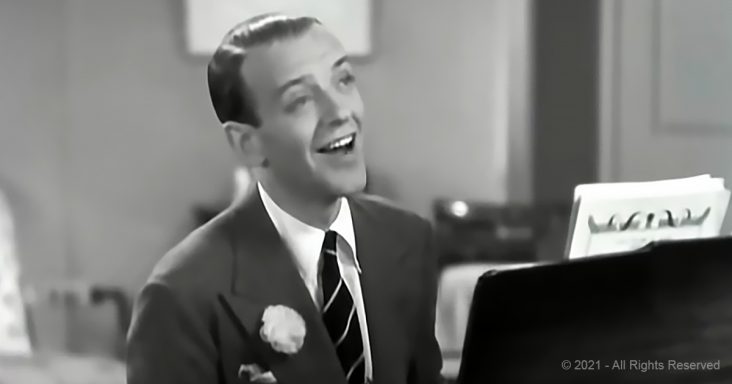 Fred Astaire’s rendition of “The Way You Look Tonight” in the 1936 movie “Swing Time” might be one of the most simple, classy takes of the song. Placed in a simple scene, Astaire’s character serenades a woman with the song, using only a piano and his voice.

At the beginning of the scene, a woman looks very cross at Fred Astaire’s character Lucky. “You better get out of here,” she tells him. He says he will, but not before telling her he was wrong the night before when the argument started.

The characters argue a little more before the woman gets sad thinking he left. She calls for him and instead of responding, he sits down and starts playing the piano. Her gaze softens at this.

Lucky starts serenading the woman, who is washing her hair in the bathroom next door, with the classic song “The Way You Look Tonight.” Astaire’s vocals are deep, smooth, and bring the intended classic early 19th century sound to the song.

Eventually, the song coaxes the woman out of the bathroom and to the piano. When she lays her hand on Astaire’s shoulder, he looks pleased and incredibly happy.

When he turns, he looks a little shocked. The woman looks in the mirror to see her head, still sudsy with soap, and she turns to run back to the bathroom. The clip fades out with that small bit of irony still in the viewer’s head. 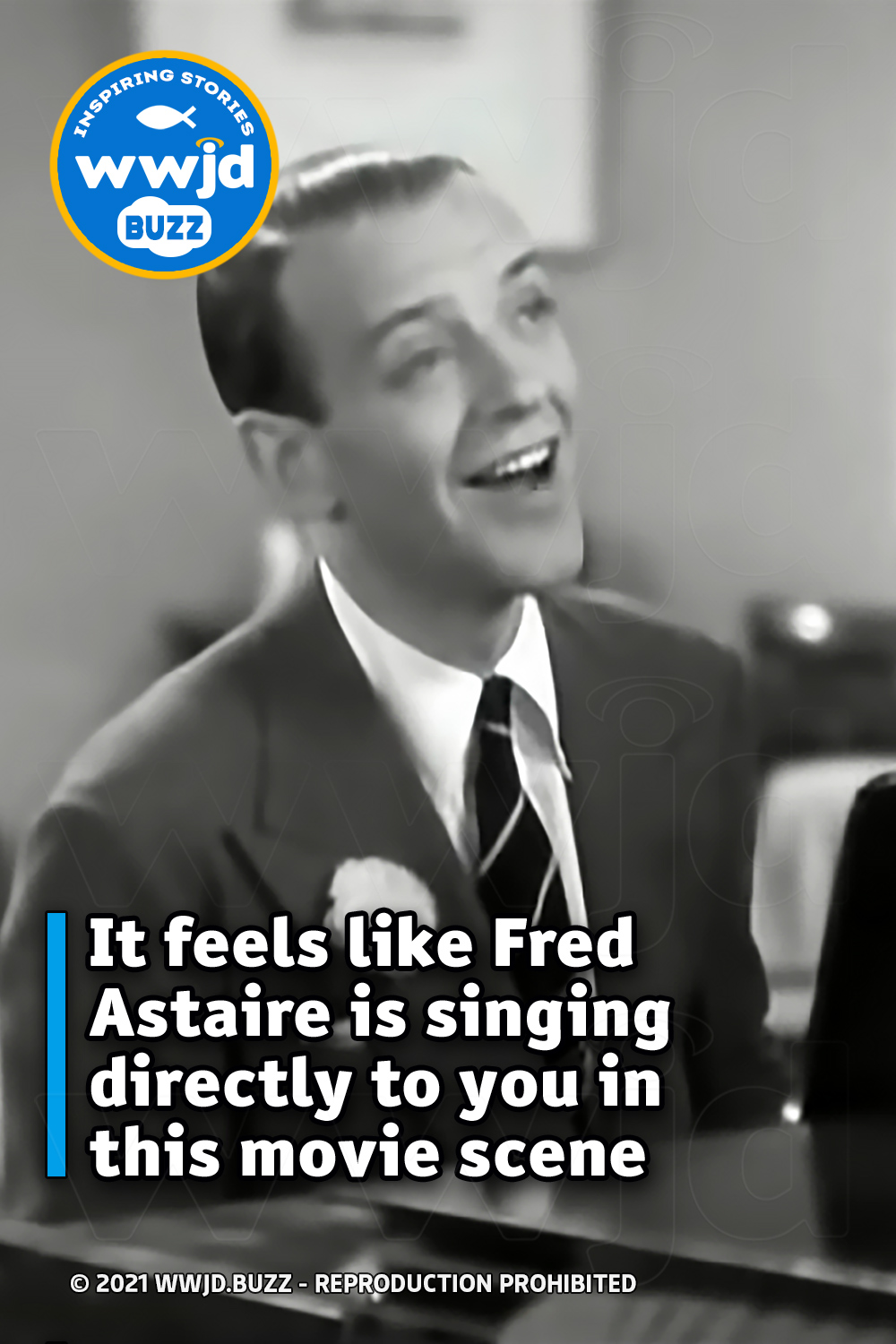