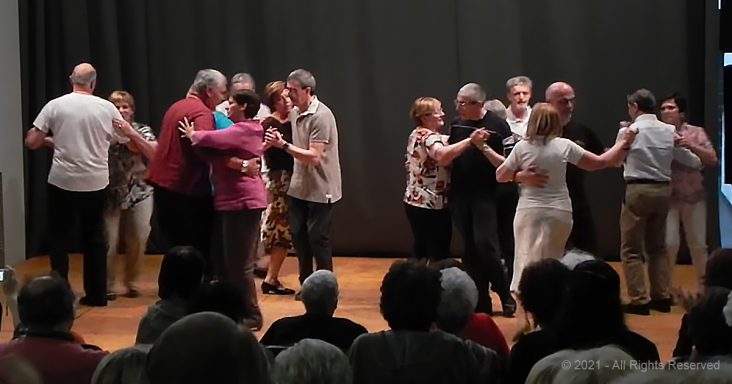 Parkinson’s Disease is a terrible nervous system disorder that affects the way someone moves, sometimes creating muscle tremors and difficulty moving quickly. Formerly, there is no cure – but an Italian doctor may have some idea of how to help.

Doctor Daniele Volpe may be Italian, but he loves spending time in Ireland and even joined a traditional Irish band. One night in an Irish pub, his world changed forever. He watched a man afflicted with Parkinson’s get up on stage and dance a traditional Irish jig flawlessly.

He followed that discovery to the science behind it. While the reasoning is unclear, it’s clear that something in the rhythm of the music allows the brain to override Parkinson’s effect on the nervous system.

As long as the Parkinson’s patients in Volpe’s study were dancing, they were able to move more freely. The steps themselves may override certain neurological hurdles that affect gait and movement, leading to smoothing motion over time as the brain works to overcome the symptoms.

It’s a truly groundbreaking theory. There’s no telling how many people Doctor Volpe could help with this. In this clip, we see Parkinson’s patients dancing to an Irish jig and keeping up perfectly. 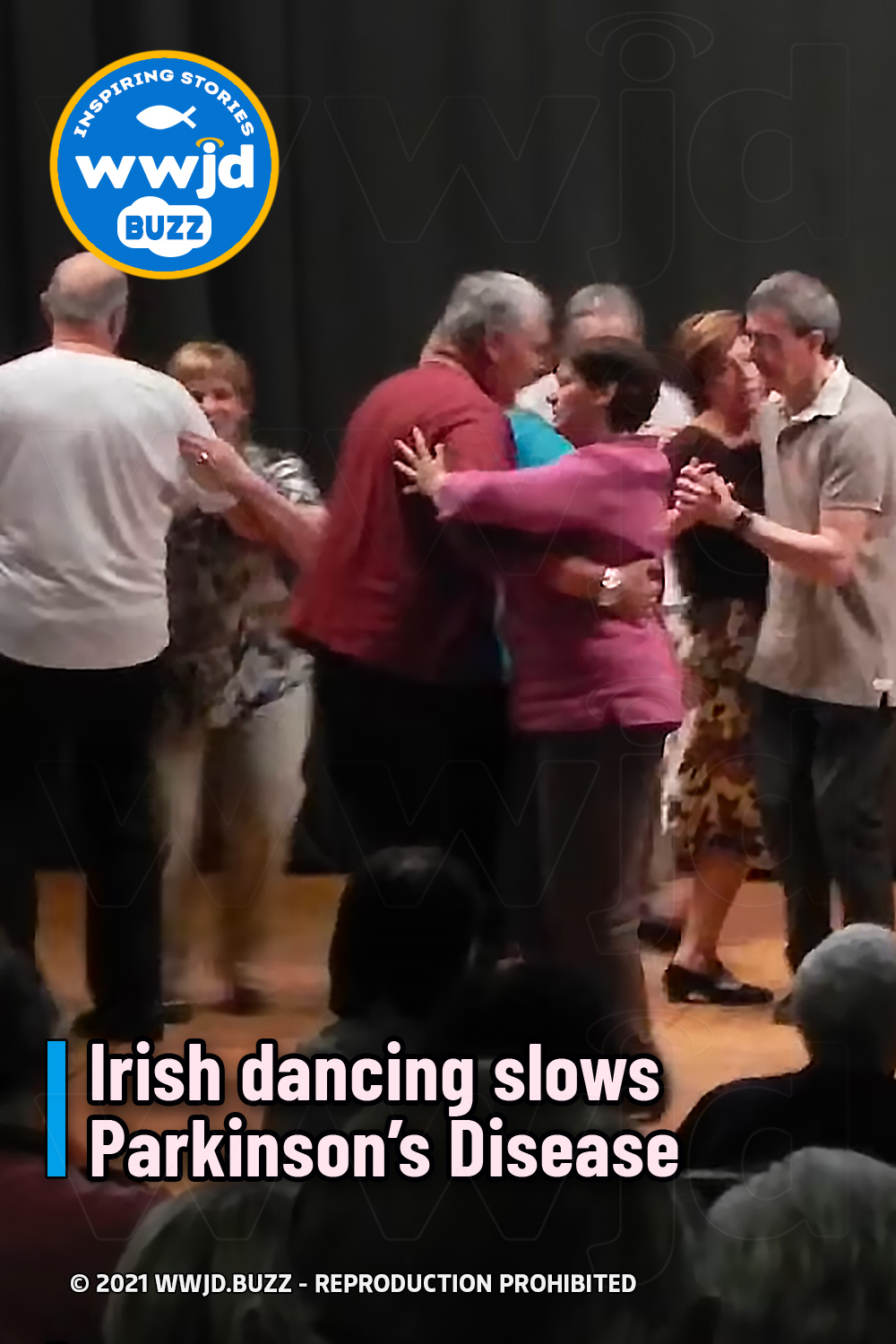