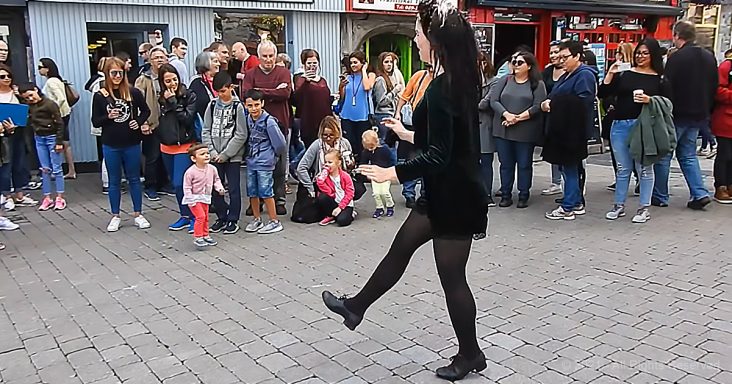 A little girl stole the show during a dance performance put on my dance champion Emma O’Sullivan. It’s always nice to see even the youngest of fans model their dance moves during a performance.

Emma O’Sullivan is an Irish dancing champion that loves putting on a show for tourists and locals. Her dance moves have mesmerized and captivated audiences the world over.

But when she noticed a little toddler mimicking her dance moves during a performance in Galway, O’Sullivan was quite excited to keep going. O’Sullivan and the little girl danced to the music and almost pulled off the same identical moves.

For this champion dancer, O’Sullivan was proud to have a young fan that admired her handiwork. We wouldn’t be surprised if the girl herself ended up becoming a dance champion when she gets older. 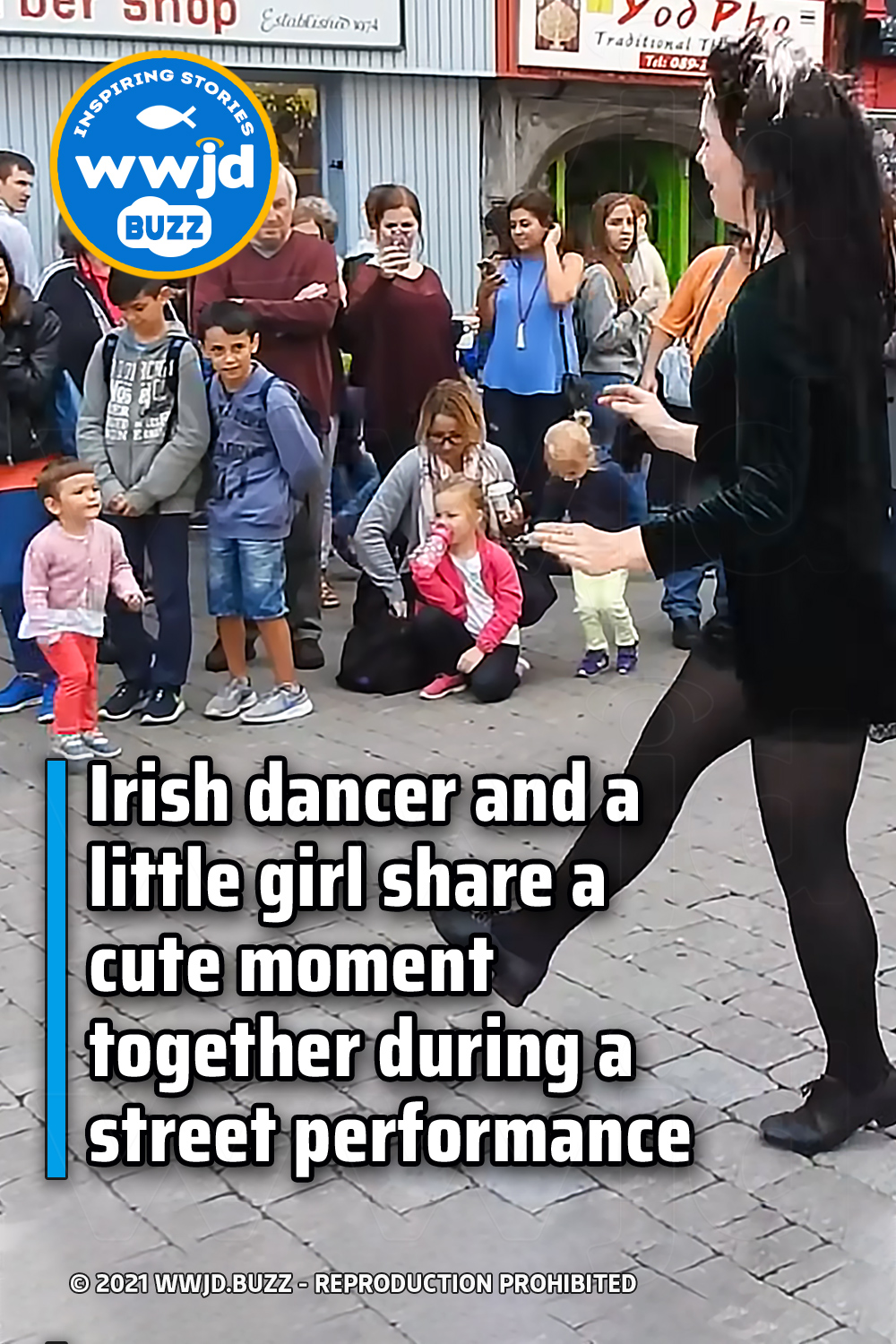