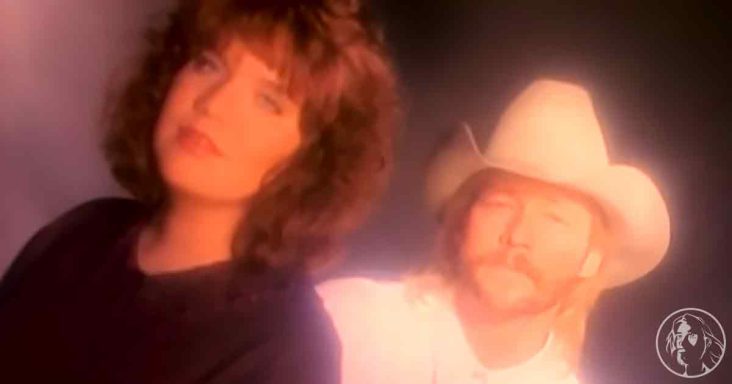 This beautiful duet from Alan Jackson and Alison Krauss is both nostalgic and timeless. Released in 1993 on his Honky Tonk Christmas album, this track was one of Jackson’s more toned-down numbers from the album. 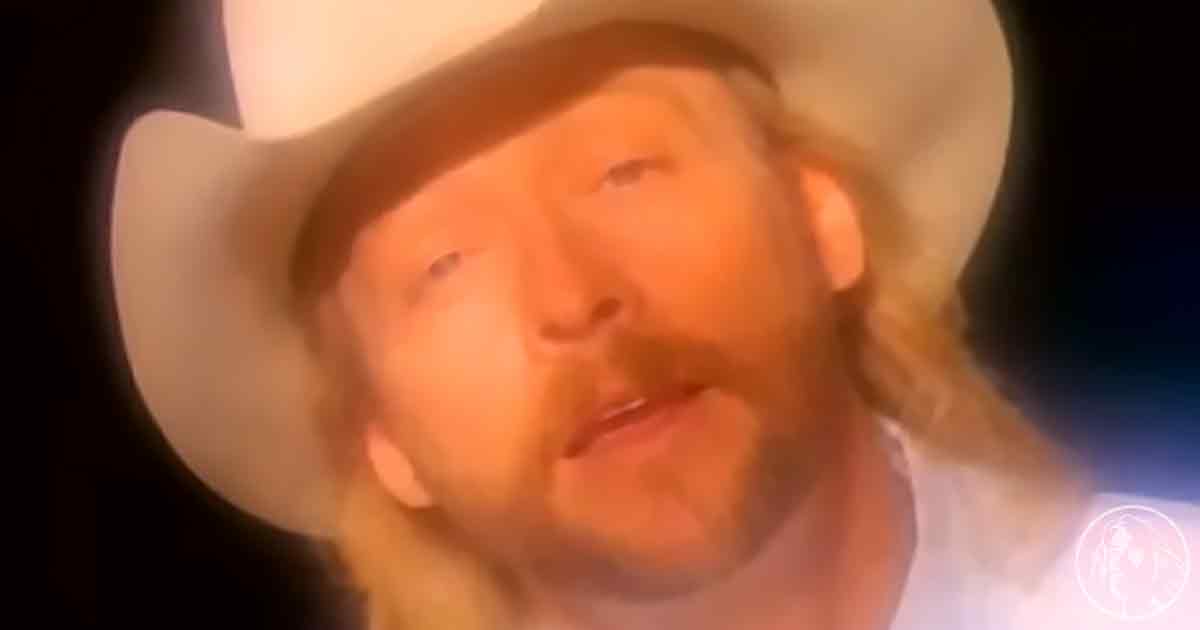 The country Christmas song opens with a melancholy melody and intertwines violin and acoustic guitar. Jackson and Krauss’s harmonies flow beautifully together.

Jackson is pictured playing and singing, and then the camera cuts to three children reading the Christmas story and holding stars and angel decorations in their hands. 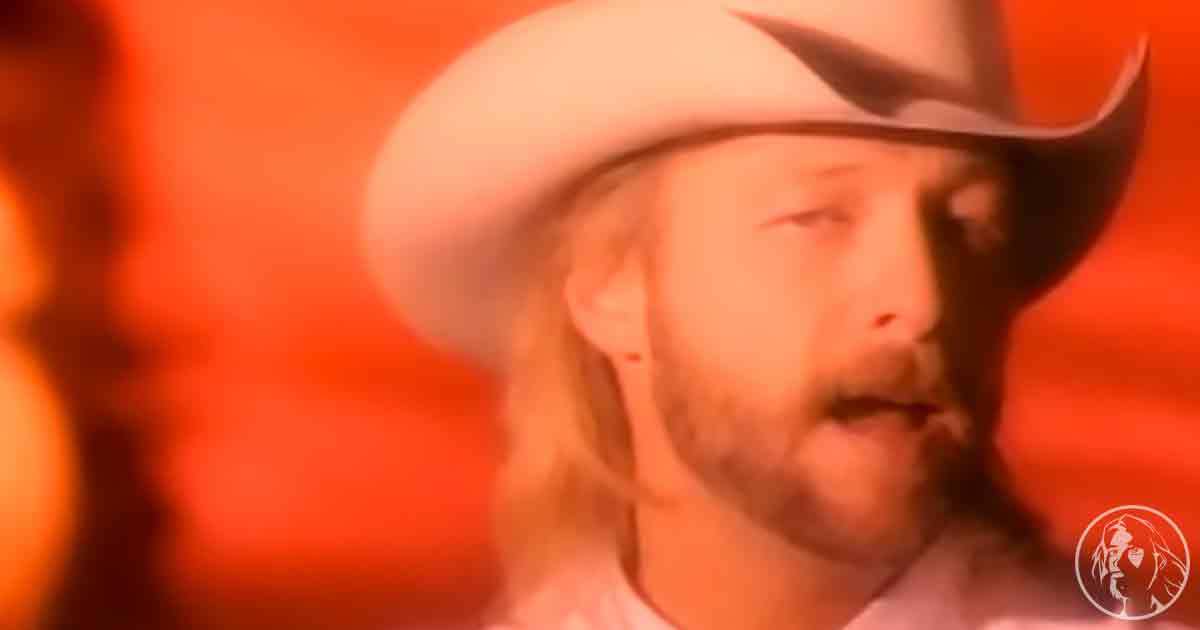 Jackson sings of The Three Wisemen who followed the star to see Jesus when He was born. He describes the animals and people gathering around the manger and then refers to the song’s title, “and the angels cried.

Krauss’s delicate country female voice then begins the second verse. She sings of the angels’ perspective of the scene, knowing perhaps more than the humans of Jesus’s reason for coming to Earth, then becoming emotional at the sight. 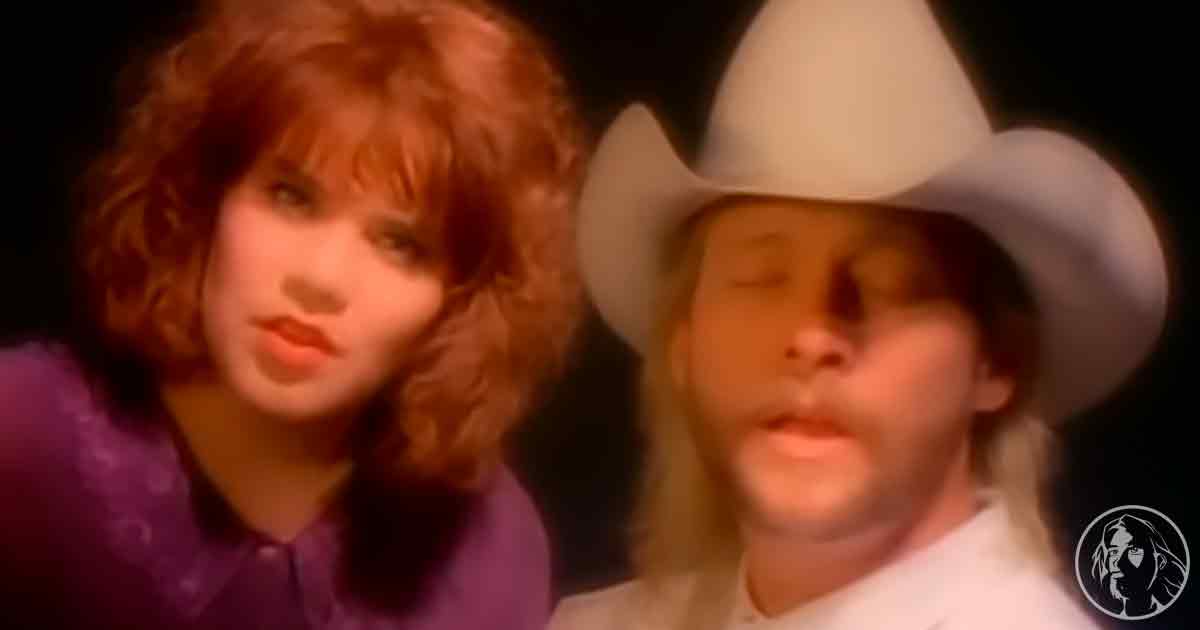 The two country singers take turns singing each line of the last verse, which speaks from an onlooker’s perspective of that night long ago. They then join together to end the song in gorgeous harmony at the last chorus.

Indeed a timeless and unique Christmas song, this video has been viewed over 2.5 million times on Jackson’s YouTube channel. It is one to revisit each holiday season, as we remember the reason for the Christmas season. 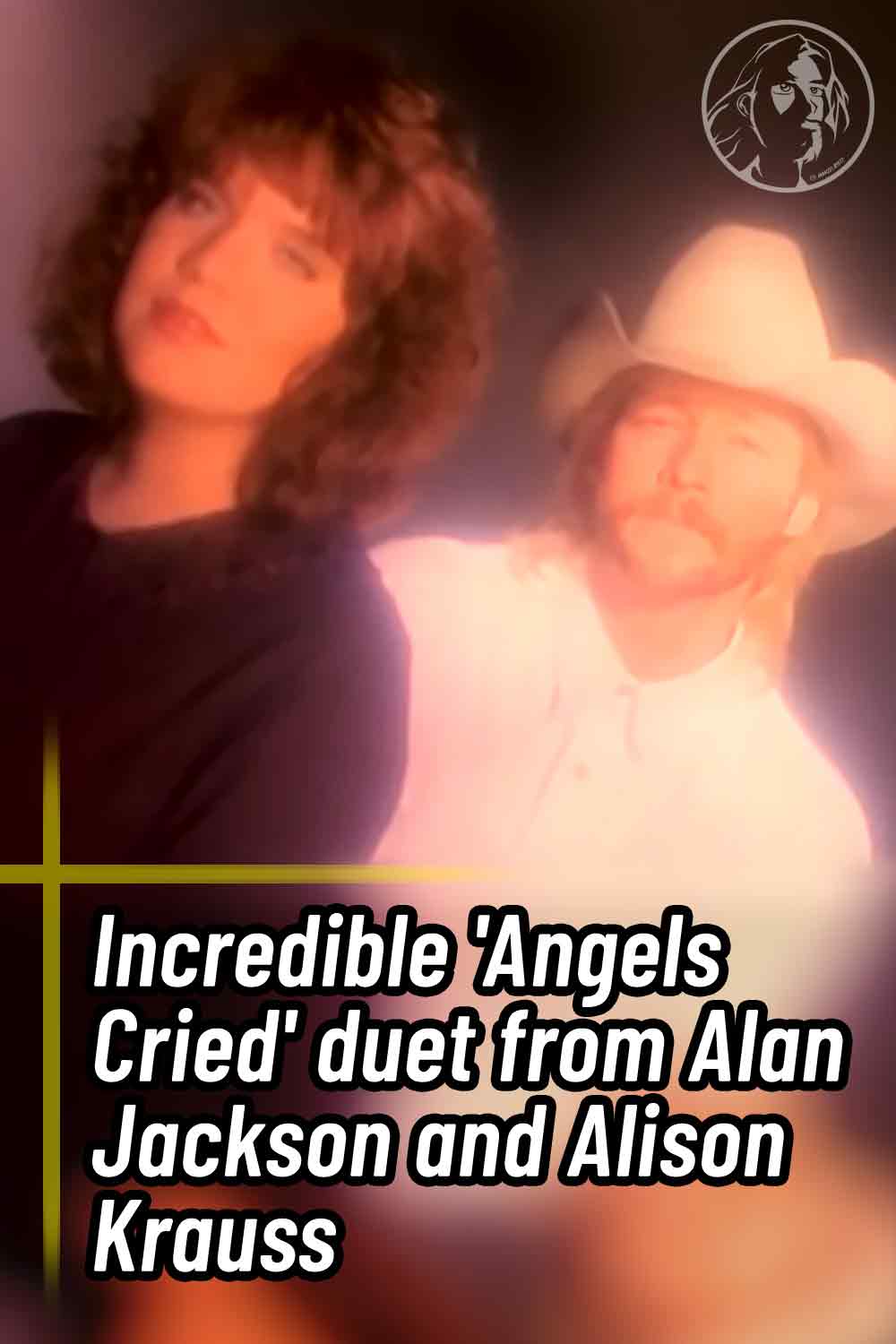