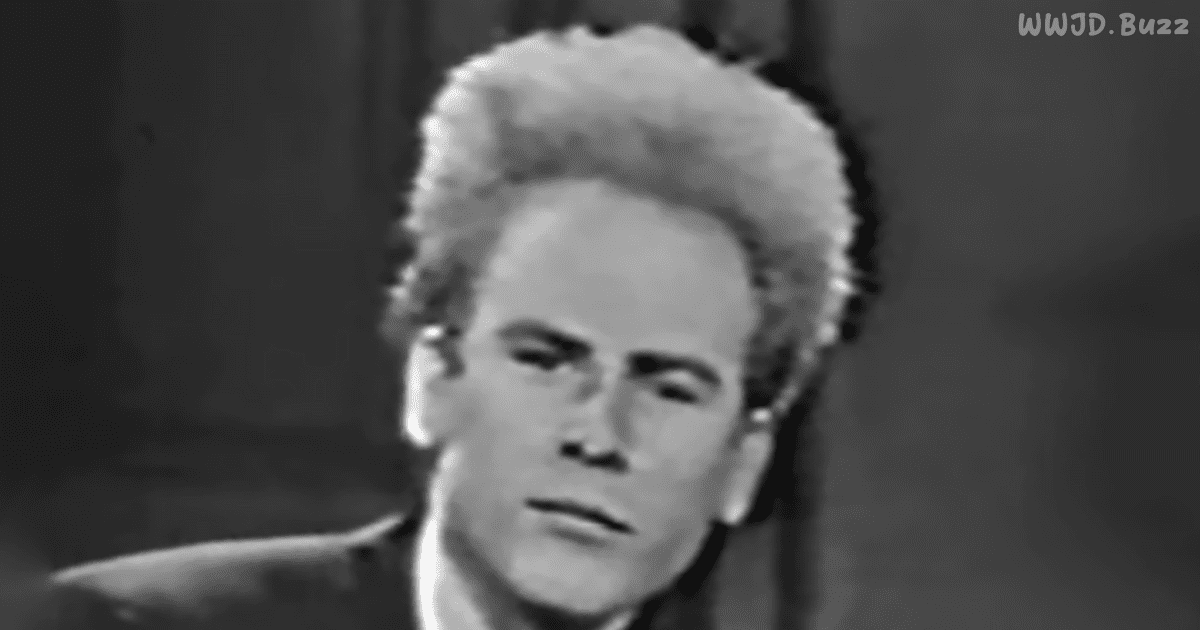 Simon & Garfunkel were one of the best duos that ever set foot into the music industry. Despite their many differences, this folk-rock pair managed to provide their audience with some truly incredible music.

Their music still lives on today and can be heard on the radio and even purchased online. They are true music legends whose music will live on for many years to come.

I was heartbroken when they split up, and I am sure many of you were too. Simon & Garfunkel reunited several times after their split, but I guess it was never the same as when they first joined together.

This video was recorded four years before their split in 1970. They appeared live on TV on a show called “Let’s Sing Out” on February 17, 1966. The show brought artists from the USA and Canada to university campuses all over Canada. They sang one of their biggest hits, “The Sound Of Silence,” and Paul Simon even explains the song during the performance, which adds to how great it is. This black-and-white video of their performance is sure to bring back memories if you’re old enough. Maybe you were even lucky enough to see them in concert if not, this will have to do: 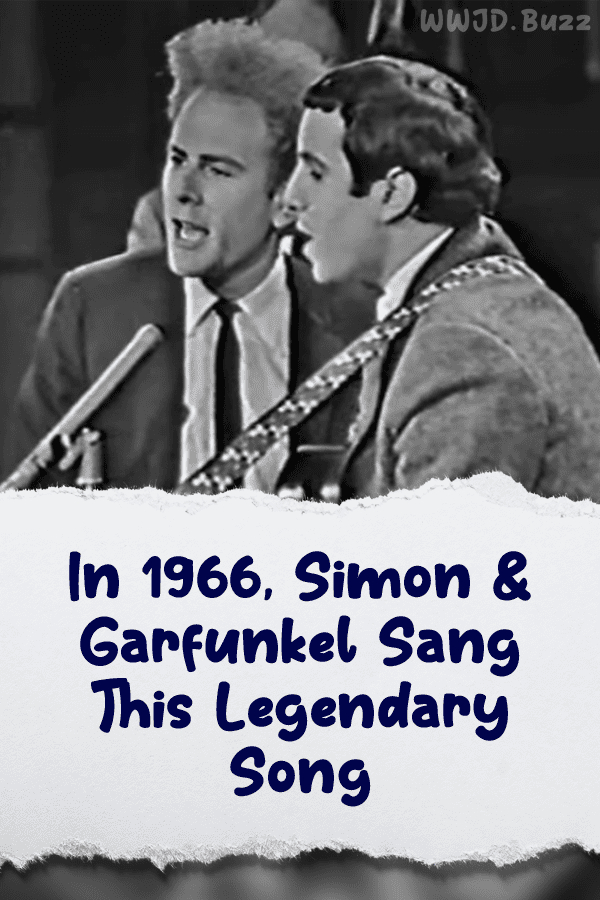