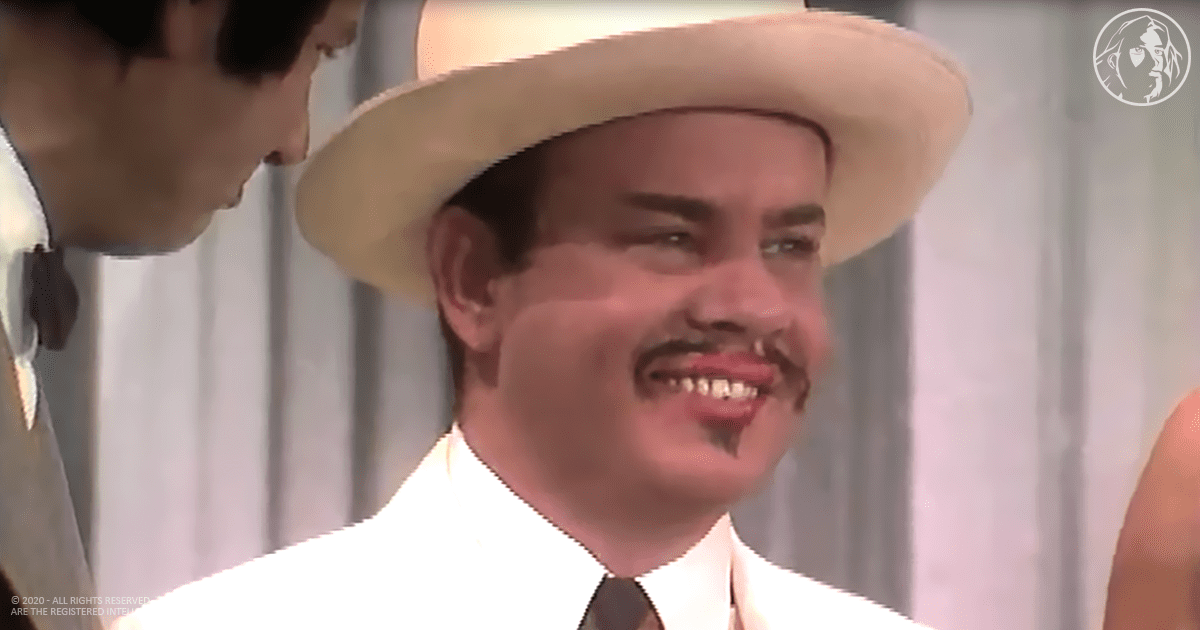 One of America’s best-loved comedians, Tim Conway is going to make you laugh until your sides hurt in this very rare collection of his very best sketches — some you haven’t seen in years.

During his frequent guest appearances on The Carol Burnett Show, Tim Conway, who had originally gotten his start on McHale s Navy, was a one-man wrecking crew capable of leveling the audience and cast members alike with the slightest gesture.

With his unparalleled gift for improvisation and physical comedy, Conway became a permanent part of the cast in 1975 and would go on to create a gallery of oddball characters that blossomed in their own bumbling ineptitude, from the Oldest Man to the irascible boss, Mr. Tudball.

The Carol Burnett Show was the ultimate variety show with music, acting, larger-than-life guest stars, and, of course, comedy: sketches, jokes, and parodies that are as funny now as they were 40 years ago.

With those honors done, it’s time now to sit back, relax and great ready to laugh the BEST of Time Conway. Get comfy and enjoy it!