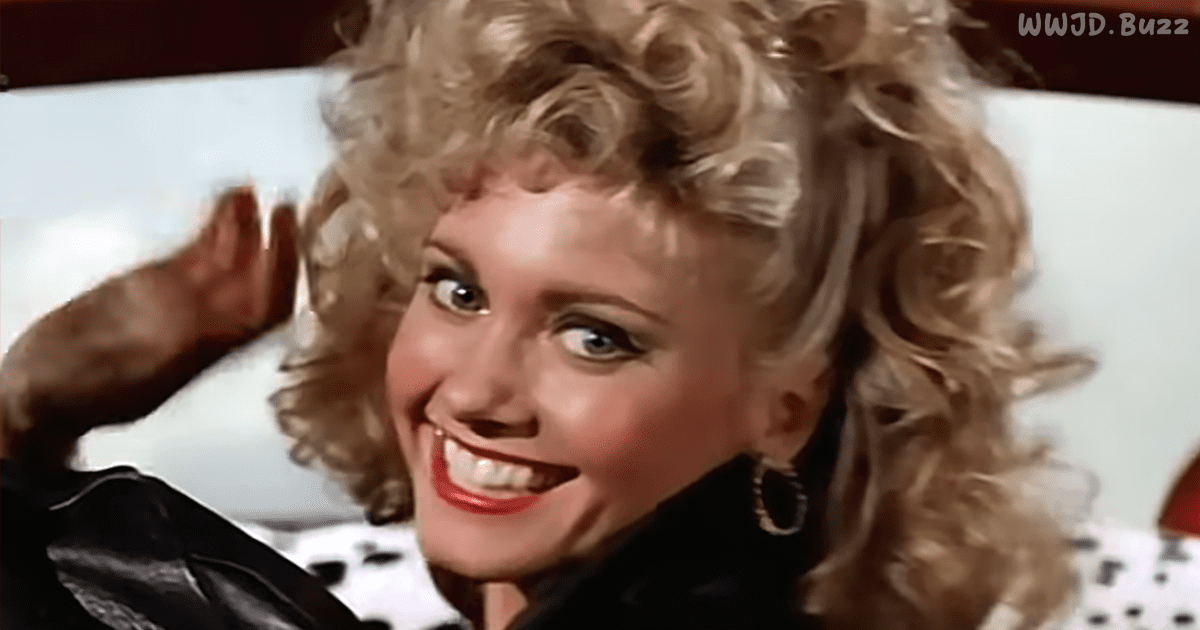 Relive the laughter and joy of Grease when “Danny” and his gang soup up a hot-rod and evoke the fabulous ‘50s in song.

No matter how it happened for you, nothing captures the feeling, the music, and the untouchable cool of the great American movie musical Grease. Where were you when you experienced it for the first time?

It’s sunny California in 1969. In this scene from the original movie, John Travolta’s “Danny” has transformed his broken-down wheels into a hotrod so he could take on rival gang the Scorpions in that big drag race.

Given how much of an authentic ‘50s song this sounds like, you’ll likely be surprised to learn it was originally recorded in 1972 by a British group called the Wild Angels. A lot of the lyrics were changed for Grease, and Travolta’s unique rendition of it makes it a standalone modern classic.

Not surprisingly, this clip from the movie has garnered more than a whopping 35 million well-deserved views. You read that right, folks. By the song’s big finish, Travolta’s going all out in giving this song the royal Elvis treatment.

You’ll swear you’re back in the ’50s — or maybe even the ’70s depending on how old you were Grease first hit the theaters. Enjoy and pass this along to a friend when you’re done. Enjoy! 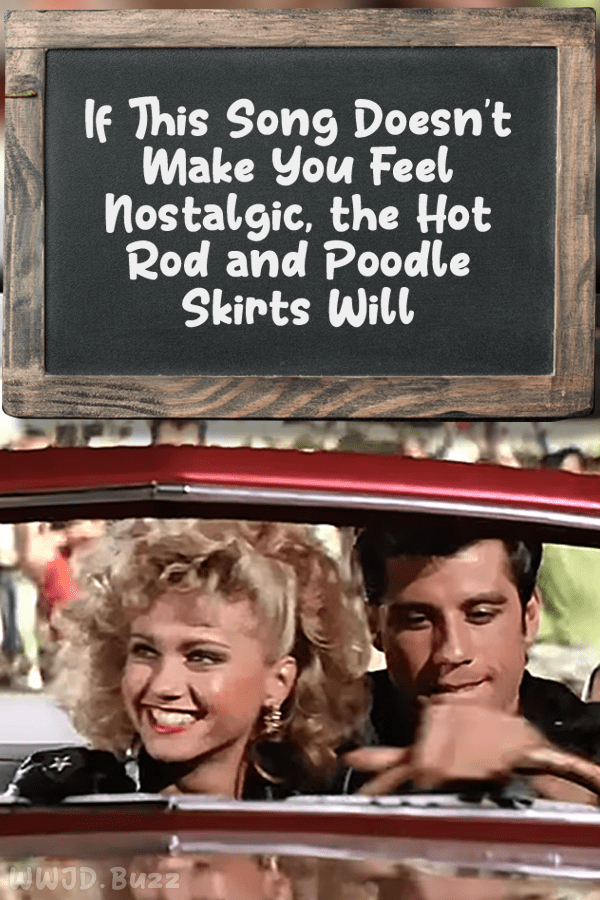