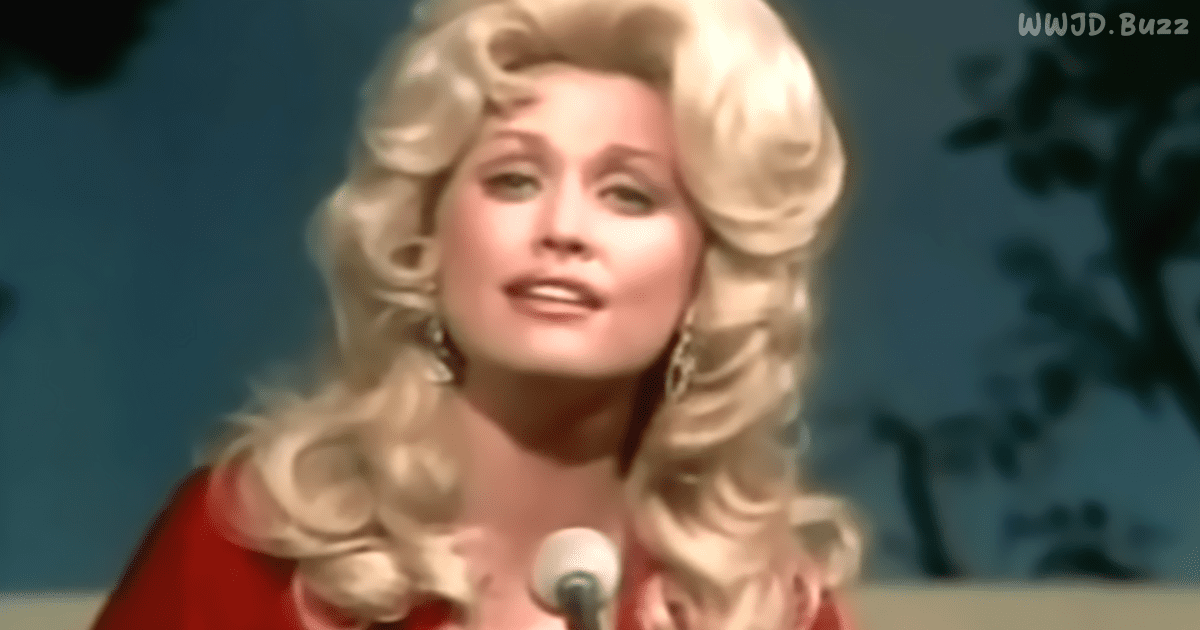 She’s one of the most recognizable country singers of all time. Her career spans over 60 years, and she has given us many, many hits over all that time, and her influence is still seen in many singers today.

Even after several decades, Dolly Parton’s charm and style are still unmatched, don’t you think? A source of inspiration for many, she is truly amazing all around. And she’s featured in the video we present to you today, with her performance of a song you may not know is originally by her!

“I Will Always Love You” was originally written and composed by Dolly Parton, in the year 1974. After over 40 years, this song is still one of the most easily recognizable songs ever. This is mostly because there have been many cover versions of the songs, Whitney Houston’s being the most famous of them, since it immortalized the song.

The video we have for you today, though, features Dolly’s original rendition of the song. It was recorded at The Porter Wagoner Show in 1974.

You can watch Dolly Parton´s amazing performance in the video below. Did you like it more than Whitney’s version? Tell us what you thought about it in the comments below!