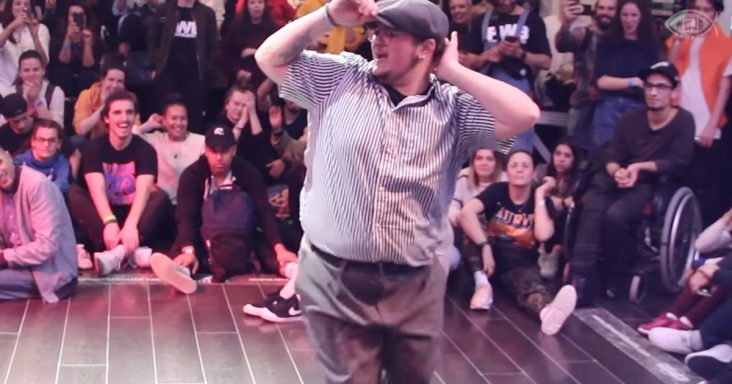 Valentino pays an energetic tribute to the 60s funk in his famous dance clip by showing his classic, rhythmic moves to the crowd. The people seem to enjoy his jaw-dropping performance.

Valentino was a judge of a particular competition during that time. He then gives a supposedly short intermission just to hype the energy of the crowd. Little did he know that his dance video would become mainstream.

You can see how he gracefully moves his body while staying with the beat of a lively mid-tempo number combined with some brass section band. He starts with strutting, but as the music speeds up, he also begins to speed up using his arms and legs. 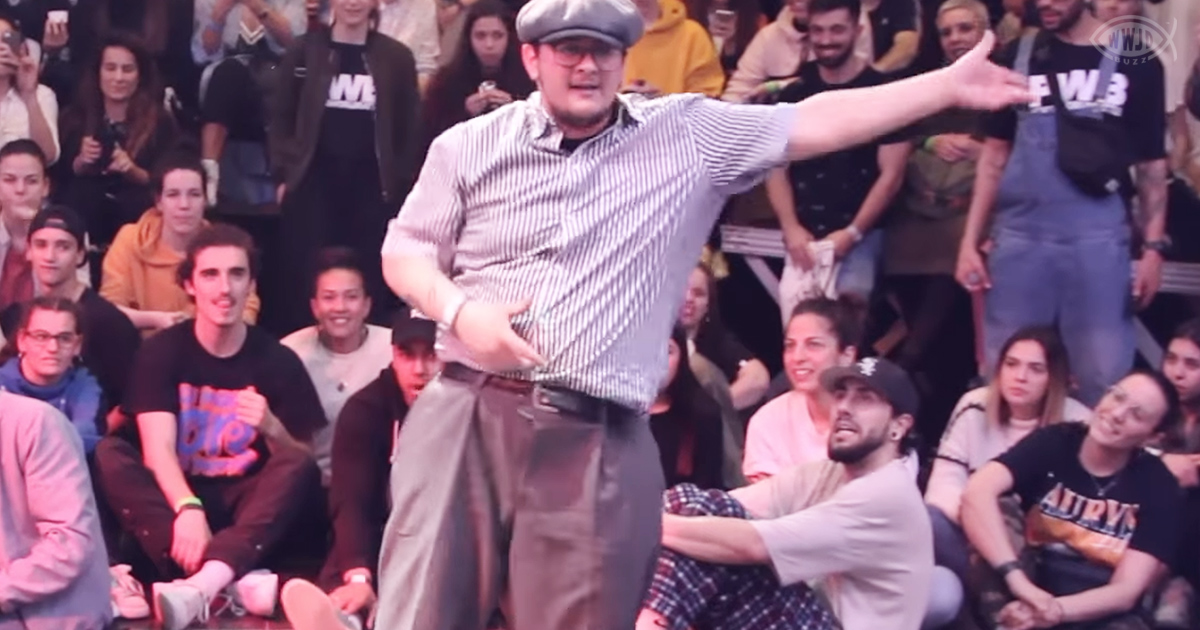 The crowd was shocked at first at what he’s doing, but soon, they eventually gave in and joined him dancing with a rhythmic beat.

Thousands of people who have watched the video online seem to enjoy the dance moves. They all leave comments praising this guy on how he gives tribute to the 60s funk.

Though this was just a short performance, you can still see how the crowd got energized and hyped with Valentino’s classic dance moves.

A guy like Valentino is an excellent reminder that classical music and dance continue to live on in our present age. What he did is not just an intermission number. It’s a phenomenal world-class performance. 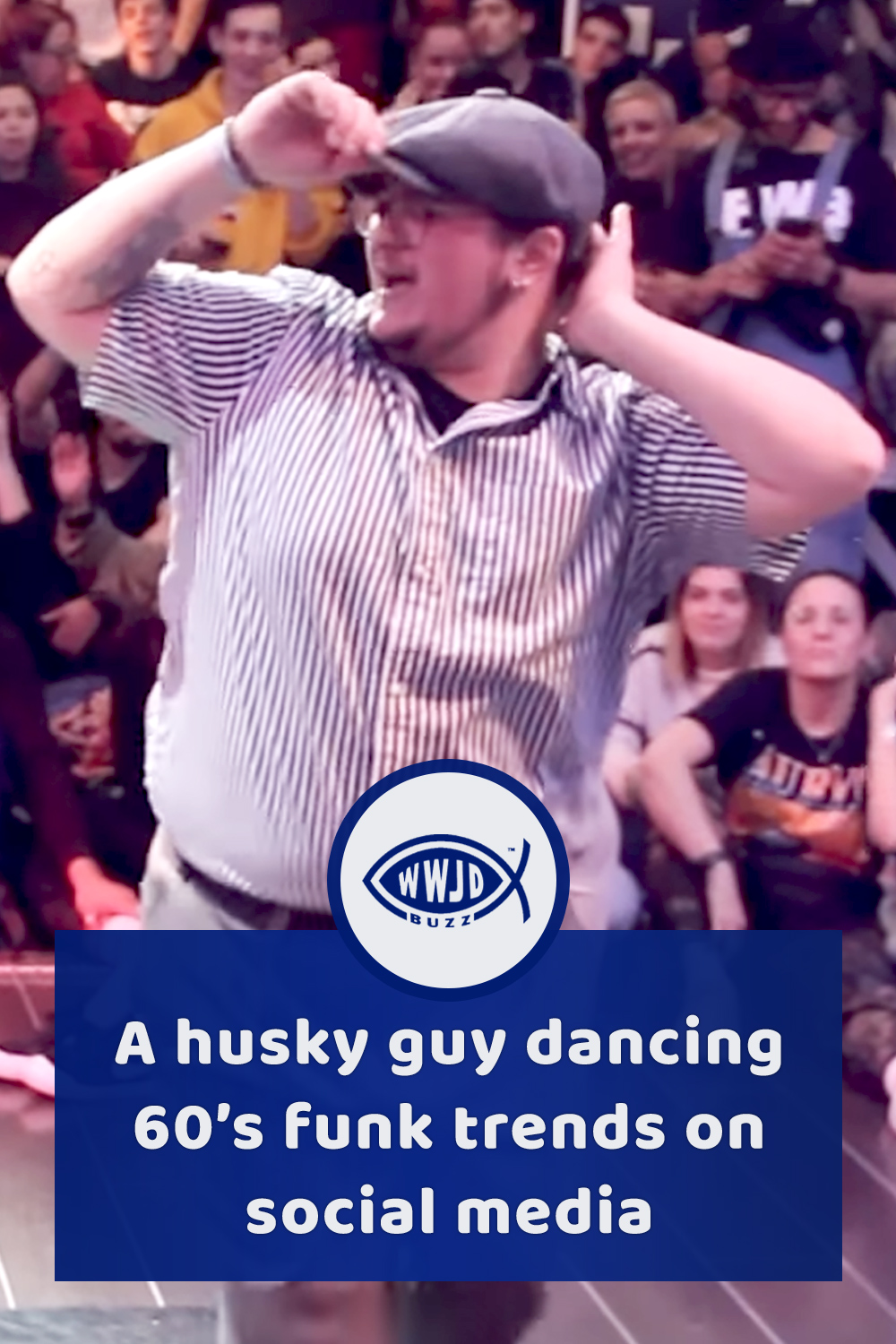