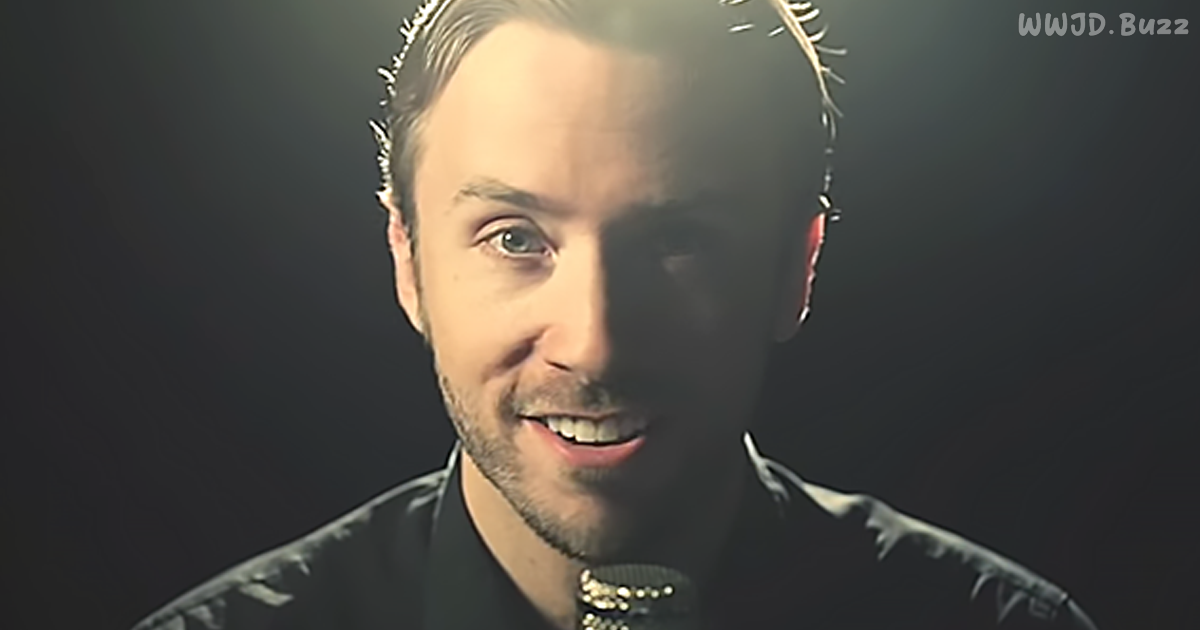 In this video, husband and wife team Peter and Evynne Hollens take on the difficult task of performing the musical highlights from Phantom of the Opera- with multitrack vocals and zero musical accompaniments.

Peter Hollens is easily the most popular a capella singer working today. He got his start in 1999, co-founding the University of Oregon were a Capella group when he was a student there. The group was called On the Rocks. Under Hollens’s leadership, along with his partner Leo De Silva, the group grew to fame and is now working on its seventh studio album.

Like On the Rocks, Peter Hollens has moved on to bigger things since his beginning twenty years ago. He has an active YouTube channel with several million subscribers. Since 2011, over a billion viewers have engaged with his content. With so many followers, it is no wonder Hollens looks for ways to push the envelope and show how far Capella music can go.

Hollens has collaborated with famous musicians, including Lindsey Stirling. He released his first album in 2012 and joined the Sony Masterworks label in 2014. He released an album, called merely Peter Hollens, that same year on the name.

Hollens’s wife, Evynne, is just as impressive in her credentials and pedigree. She helped start Divisi, a women’s a Capella group, at the University of Oregon in 2008. They are the counterpart to On the Rocks, and have also toured the country, competed in sing-offs, and released three albums.

Phantom of the Opera is a lavish production. There are twenty-five musical numbers, including the Prologue. The original 1988 production, on Broadway, cost $11 million in today’s dollars. Picking out the high points and summarizing the story, through song, seems like an impossible task.

But the Hollenses are up to it. For this video, they chose the title track, Phantom of the Opera. It begins with a pounding bassline, accentuated here by images of a singing Peter Hollen that appear and then fade in time to the music. Hollens does counterpoint to his voice, using the multitrack recording techniques that make this song possible.

About a half minute in, Evynne Hollens appears, playing the role of Christine, the Phantom’s love interest and the main character in the musical. Her face, only partially lit, takes precedence over her husband who acts as the musical score.

The vocals are amazing. Just as surprising are the video techniques that give the illusion of several singers in harmony with each other even though Evynne and Peter are the only people in the video. With their hard work, they have managed to tell the story of doomed love that makes up the Phantom of the Opera, while only using two performers and drastically shortening the source material.