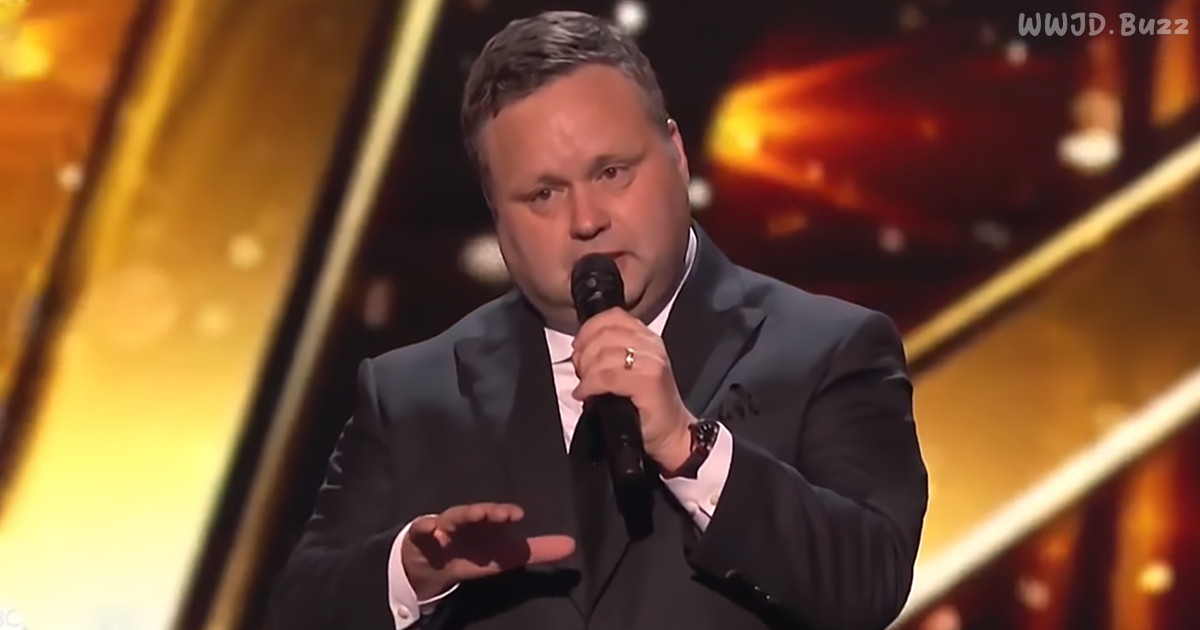 The opera that he has chosen to sing that night was “Caruso” by Lucio Dalla, an Italian singer-songwriter. A fun, but less known fact about the piece is that it is dedicated to Enrico Caruso, an Italian tenor. The song entered the Italian Singles Chart, quickly climbing and peaking at number two for two consecutive weeks.

For Paul Potts, winning the title of being the very first “Britain’s Got Talent” winner, has given him a fantastic boost to his career. He has risen to fame without any hiccups, and it is easy to tell why; the man has a profound charisma that is difficult to find.

This is performance is part of a new “Champions” format that features 50 contestants who have won or have been previously featured on other editions of the show. The artists come from all portions of the globe, and they are now competing for the title of “champion”. Paul Potts, being the very first winner of “Britain’s Got Talent” has a significant title to defend, which he has done so remarkably with his performance.

During his performance, someone in the backstage can be heard exclaiming, “Oh, wow! He’s so good. I got the chills” and I believe that is how everyone felt about his performance that night. He quickly and easily earned the first standing ovation from judges and audience alike.

If you, too, appreciated this splendid performance, then share Paul Potts’s performance with your friends.