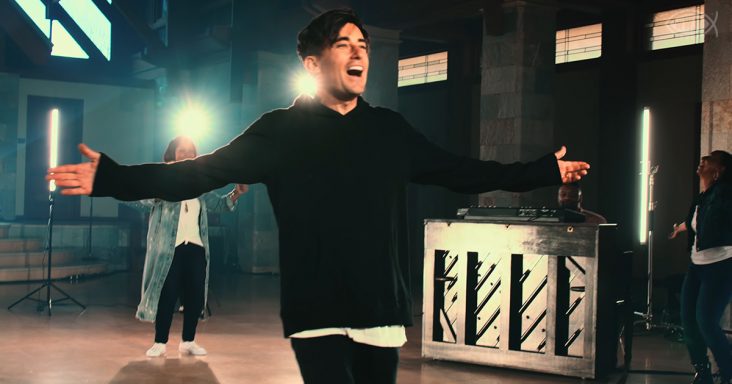 The contemporary Christian musician Phil Wickham will have you dancing and praising God with his song “House of the Lord.” His words have filled many with light and newfound hope.

Wickham stands in the middle of a church dressed in sweats and moving to a contagious rhythm. The singer is having the time of his life surrounded by many others. They are all screaming, “There’s joy in the house of the Lord.”

Wickham indicates that his inspiration for his thrilling song, “House of the Lord,” came after a year of being disconnected from others. He was shocked that people were not able to come together at Church. 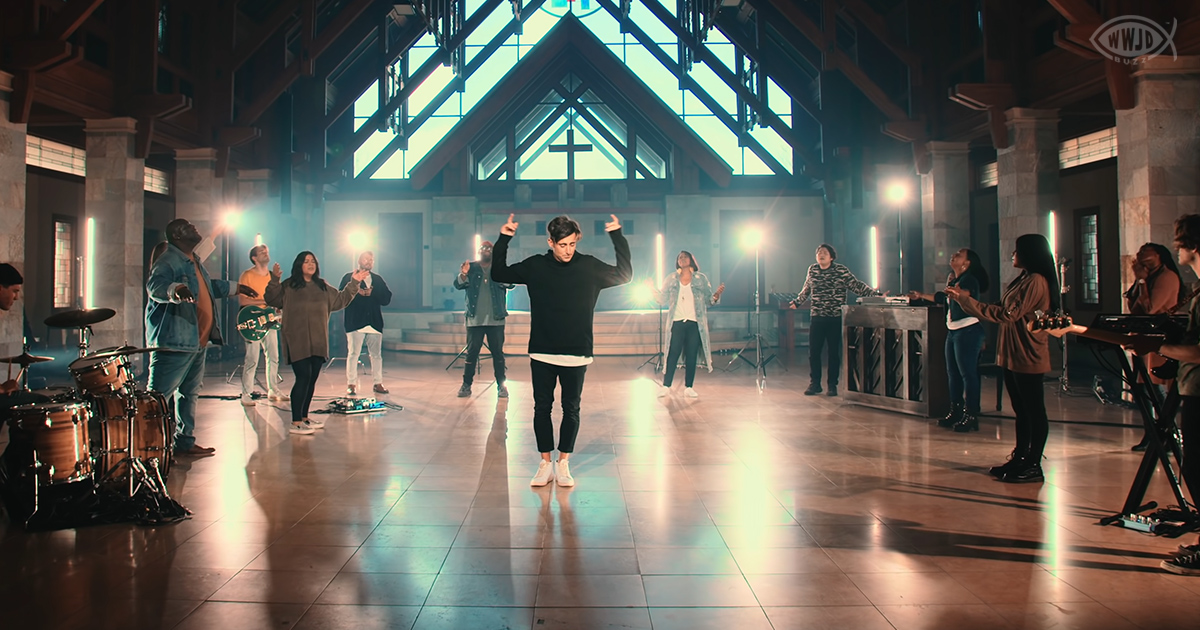 However, this untimely circumstance made him realize that the house of the Lord is not one physical place, but it is in our hearts. For Phil, the believers of Jesus carry on the meaning.

It is truly an uplifting performance by Wickham and company. One viewer indicated that the song spoke to his soul and has been a force of encouragement through his daily struggles.

The song has been watched over three million times on YouTube and has received excellent feedback with more than 60 thousand upvotes. Viewers love not only the message but the upbeat tone as well.

Wickham’s song reminds us during these times that anyone with a positive attitude and values can make a change in the world. Like the lyrics say, “There’s joy in the House of the Lord, and we won’t be quiet.”