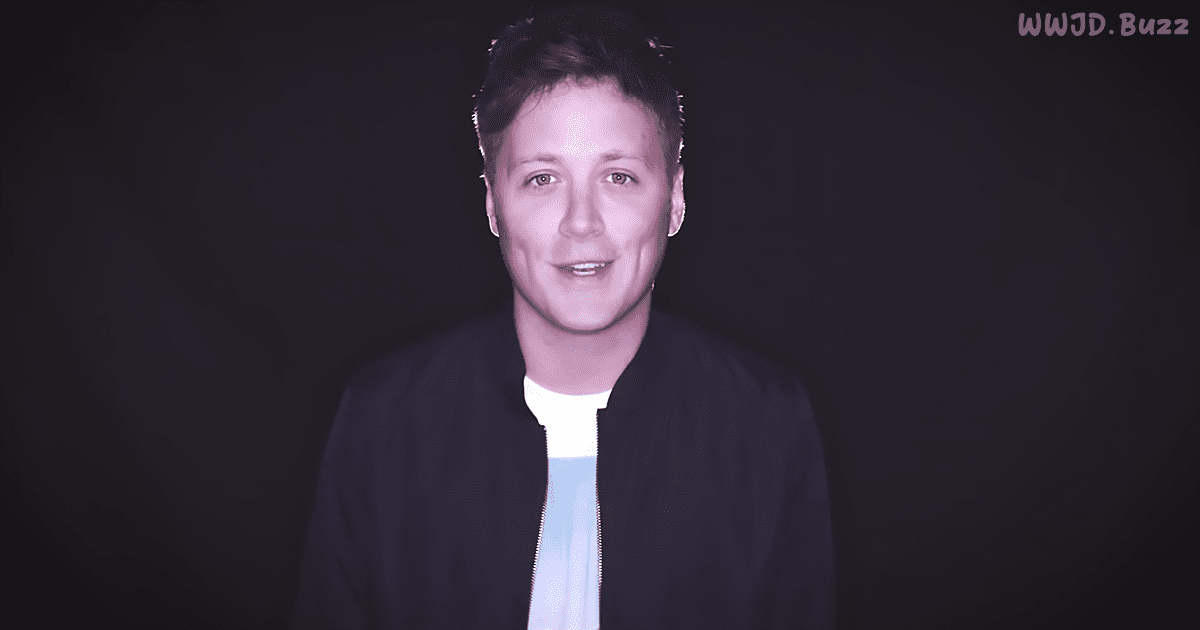 Chase Holfelder is a musician who specializes in recreating music for minor key performances. This cover of ‘The Reason’ by Hoobastank is arranged, played on guitar, synth, and percussion, as well as sung by Chase himself. With nothing left to another artist, he puts forth one of his best covers yet.

As a song performed by suggestion, you’ll love the way that this fan-favorite is transformed in tone. It suits the original well, bringing on to a place where the meaning is forever close in feeling. This track inspires reflection while conjuring up a sound that could easily be compared to Linken Park.

The range of his minor scale matches the undertones of this leading track largely responsible for the fame of Hoobastank, skyrocketing them onto the Billboard Hot 100 at number two just after release. It’s surprising that Chase hasn’t yet seen similar acclaim, given his masterful recreation of classic songs like this.

In a perfect recreation of Hoobastank’s ‘The Reason,’ Chase Holfelder wins over audiences with his transposed minor key song. Every time this artist covers a song in his specialty, the sound is transformed into something that’s a strangely unique match to the original, and a wonderful tribute that shouldn’t be overlooked.