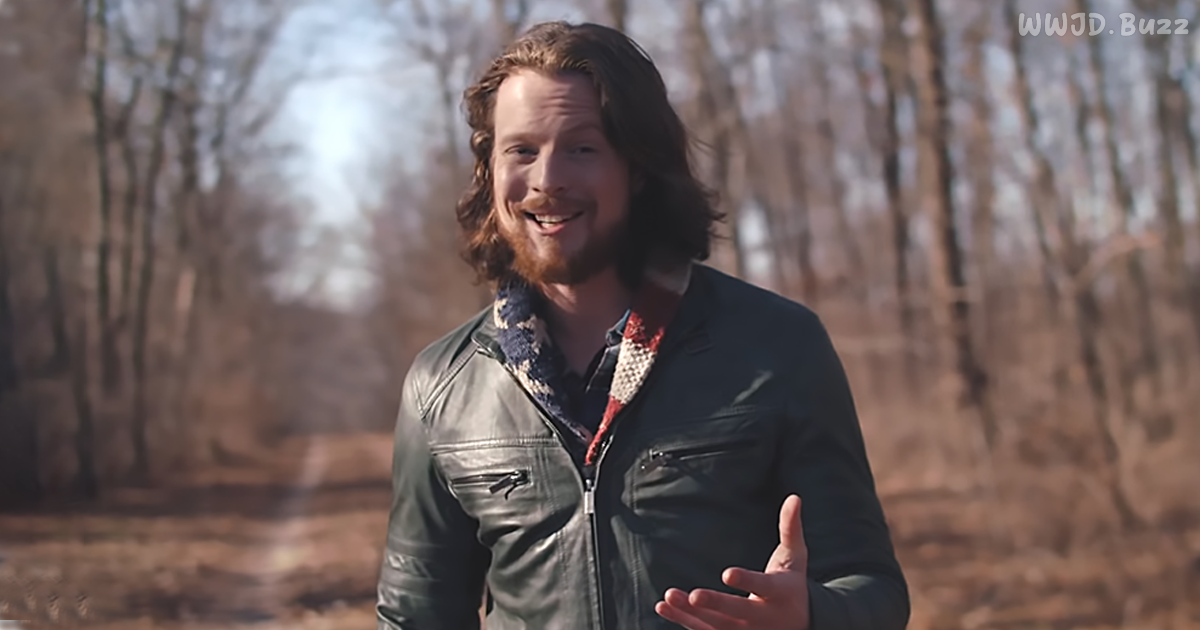 Since then, the group has released ten different albums and have taken several U.S. tours. The group is finishing the final leg of their Timeless world tour, which covered 140 tour dates in a total in 14 countries. They are finishing up with stops in Canada, the United States, and Australia.

Home Free is best known for their a capella renditions of popular contemporary hits as well as some of their own original country music. They are nearing 300 million YouTube views, and their current album Timeless hit #2 on the Billboard Top Country Albums chart.

This well-produced video was recorded in Illinois during the fall, complete with brightly-colored fallen leaves and a walk down a country trail. You’ll want to curl up with a blanket and cup of hot cocoa for this song.  The group’s high tenor, Austin Brown, takes the lead on this performance as he takes a hike through the forest on a sunny day, sits by the campfire with his guitar, and relaxes in a rustic log cabin.

You’ll be singing along in no time at all to Home Free’s rendition of this song. It’s joyful and carefree; just what we need right now.  It is simply amazing how they can make an acapella song sound so full with their own percussions and background, and their harmonies are just spot on.