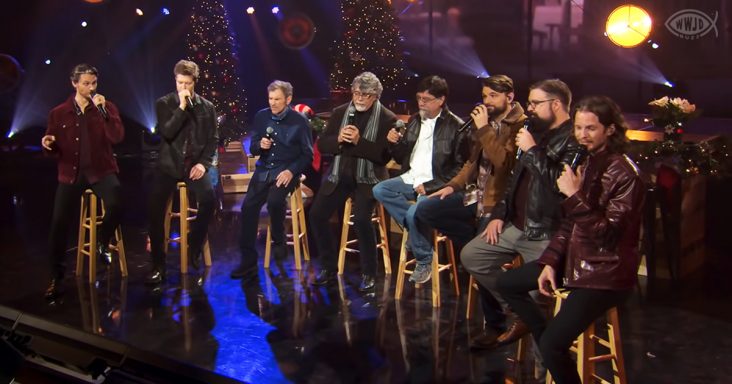 The performance opens up with Tim Foust, indicating that he can’t believe what he’s about to say. Home Free is about to perform with the legendary country and southern rock band, Alabama.

Both bands have gathered together for the Warmest Winter Holiday Special. The young lads of Home Free offer the background vocals and ‘instrumental’ part of ” Christmas in Dixie.” As the Alabama legends sing on stage once again.

“Christmas in Dixie” is a fan-favorite of the American country band Alabama. The song celebrates Christmas time in the south of the United States. It compares it to northern cities like New York City and Chicago. 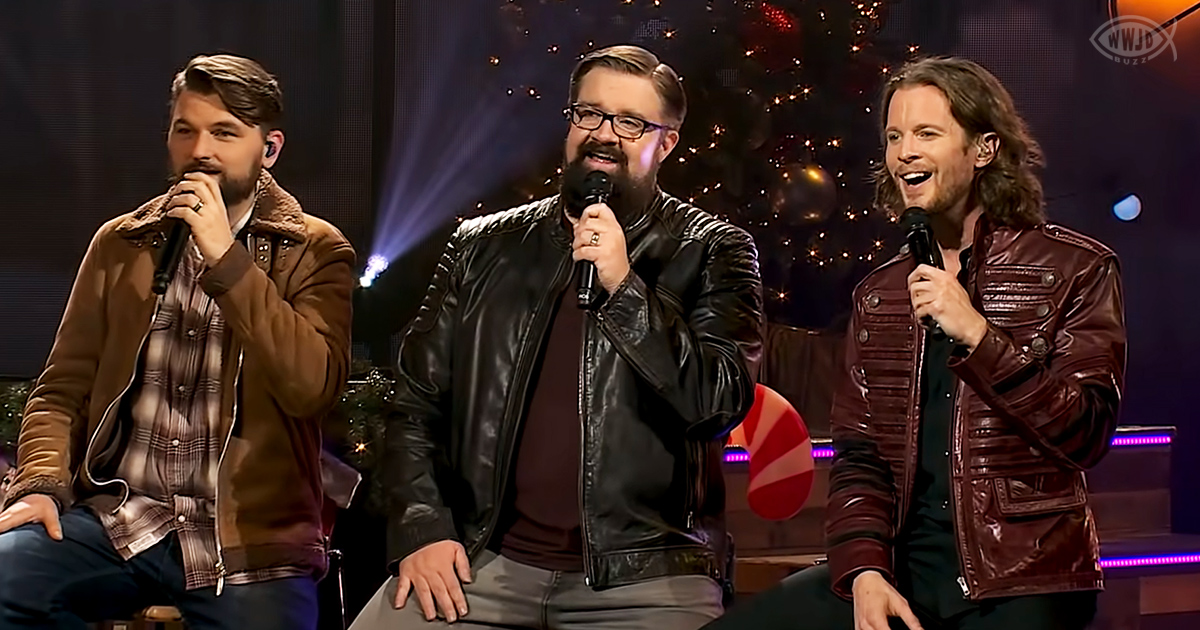 Home Free is an American band from Mankato, Minnesota. The band is famous for its a capella take on music. Home Free gained national recognition after competing and winning the singing competition’s fourth season, ‘The Sing-Off.’

Home Free band members Adam Chance, Adam Rupp, Austin Brown, Rob Lundquist, and Tim Foust have also gone viral for their cover of other famous hits such as ‘How Great Thou Art.’

You can feel the excitement of the young band as they sing along the talents of Randy Owen, Teddy Gentry, and Jeff Cook. It must have certainly felt like a Christmas miracle for them.

This new a capella version of “Christmas in Dixie” featuring the original singers has gained around fifty thousand views on Godtube. It will have you begging for Christmas time to come quickly. 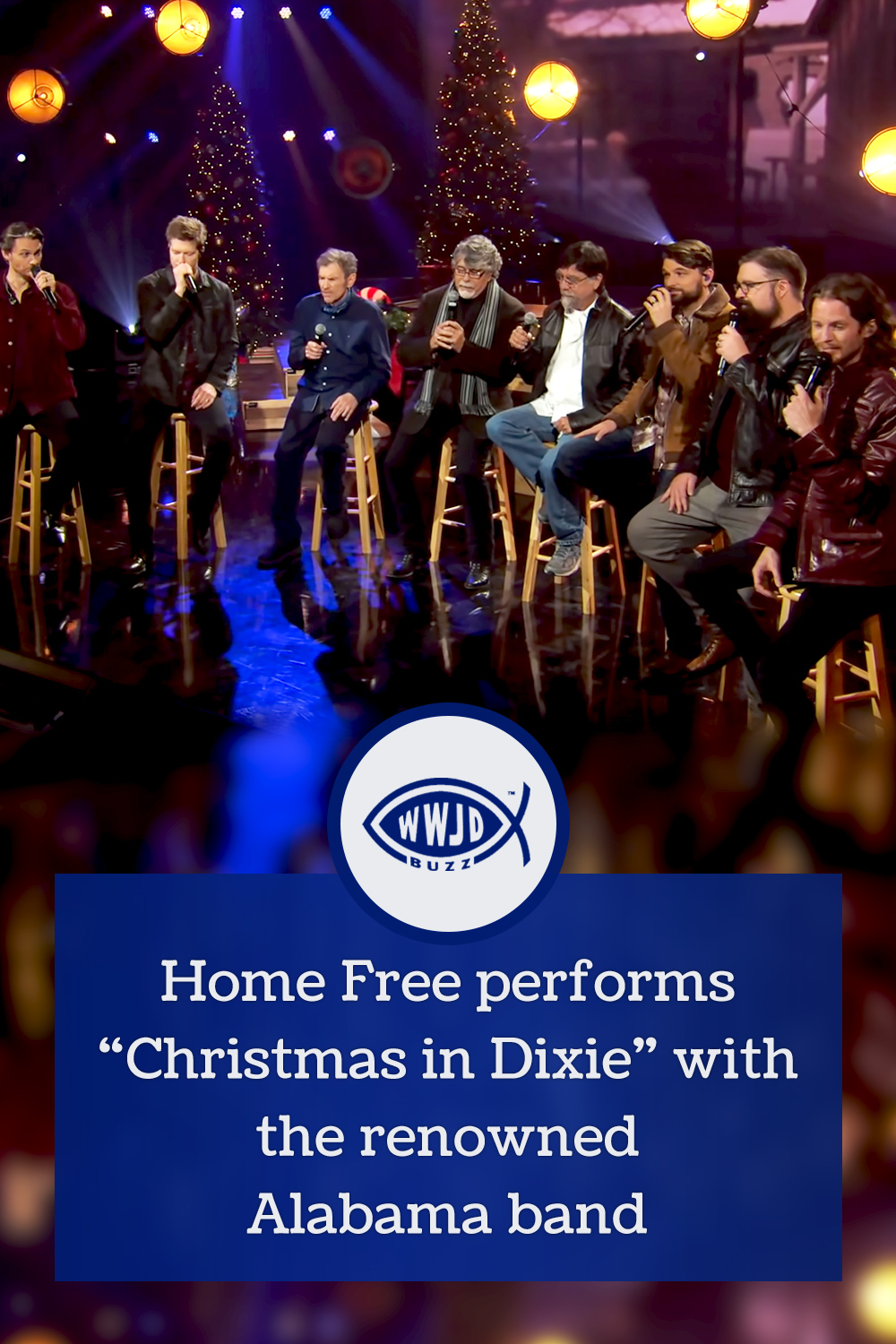