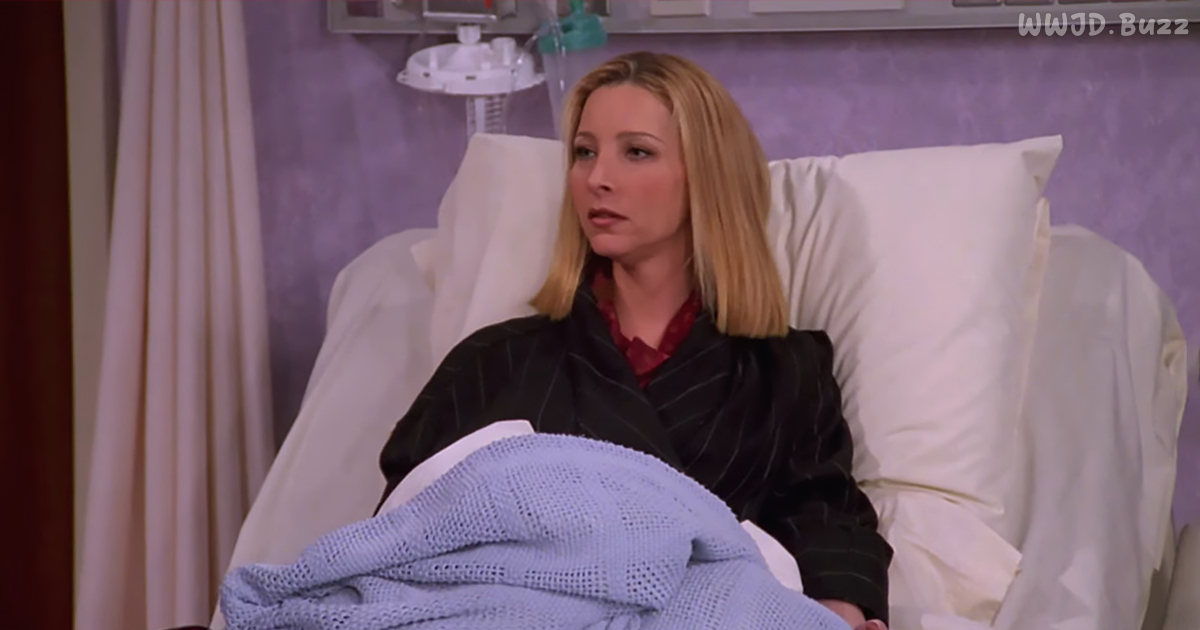 “Friends” is a Tv show that gained popularity very quickly in the late 90s. There are six stars of this show; They are Jennifer Aniston, Courteney Cox, Lisa Kudrow, Matt LeBlanc, Matthew Perry, and David Schwimmer. David Crane and Marta Kauffman worked together and created the hit sitcom.

The finale of the show happened in 2004, breaking the hearts of many fans. After that, it was only in 2016 that five of the six stars got together to celebrate the achievements of director James Burrows. On that occasion, Perry was unable to join his fellow co-stars.

Fans of the show would like there to be a reboot of the show, but unfortunately, there are no such plans. The stars of the show are working on “something” for their fans, but they are still unsure how that will shape up. For now, we will have to make do with their reunion. 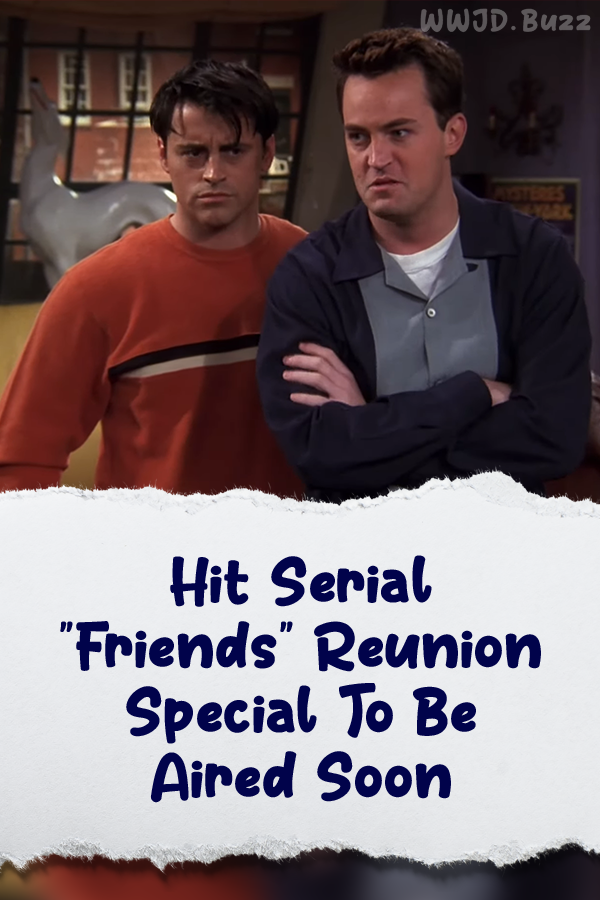