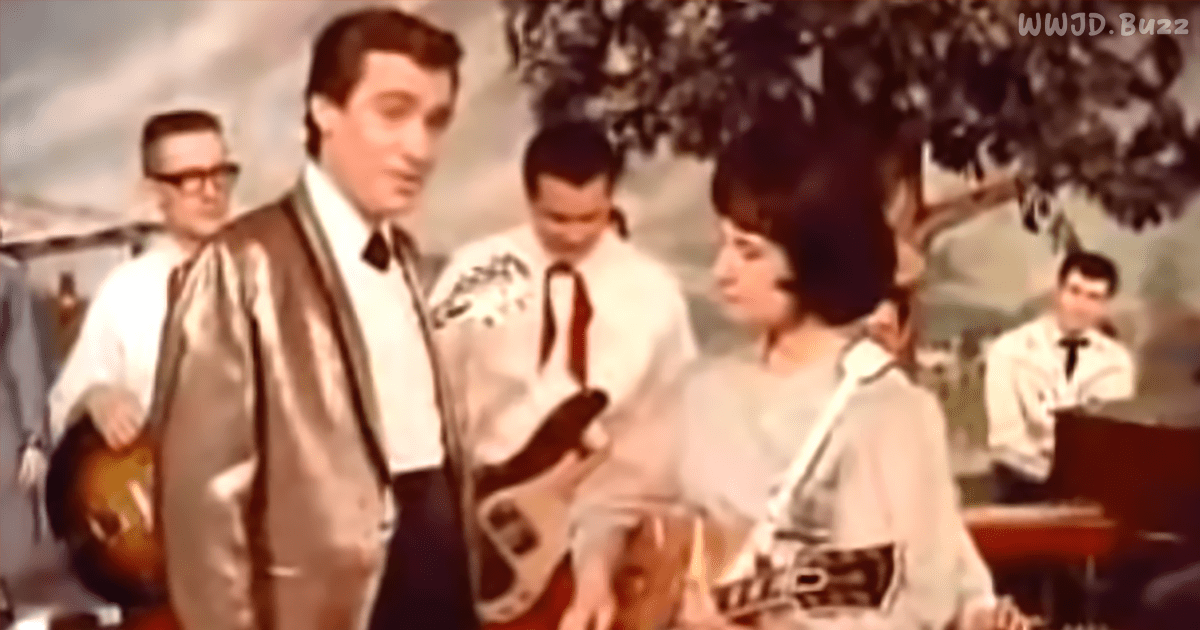 It is hard to believe that many public broadcasters banned this song, due to this verse: “It brings back memories of the time when I was a trustful wife.” But in America, financial success always has its magnetism. Due to the overwhelming success of this song on the charts, the ban was gradually lifted one broadcast station and one event at a time.

At the time Kitty was disenchanted with her career and considering retirement, but agreed to sing this song for a $125 recording fee.  She said at the time “I wasn’t expecting to make a hit… I just thought it was another song”.

This video shows Kitty Wells becoming the first solo female singer to perform at Grand Ole Opry in 1952. The Opry had previously banned the song. The organizers reversed position, and the man at the beginning of the video teasingly requested this song which Kitty gladly obliged.

Kitty sounded tremendous, and her guitar stood out in this big ensemble cast of musicians. The song has a good melody, and the lyrics presaged a future in which women would begin to break the mold of a stay-at-home wife. Two thumbs up! What do you think about this historic performance? 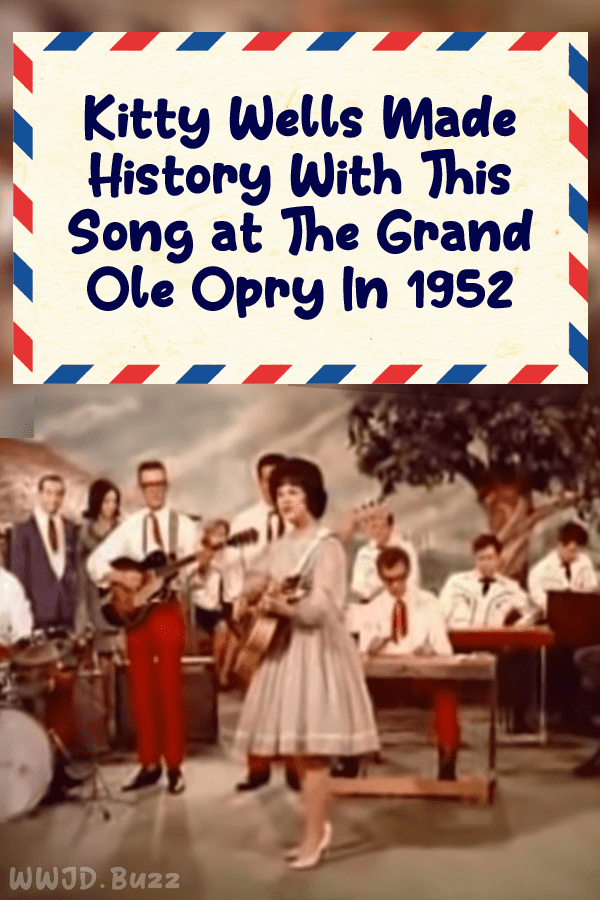