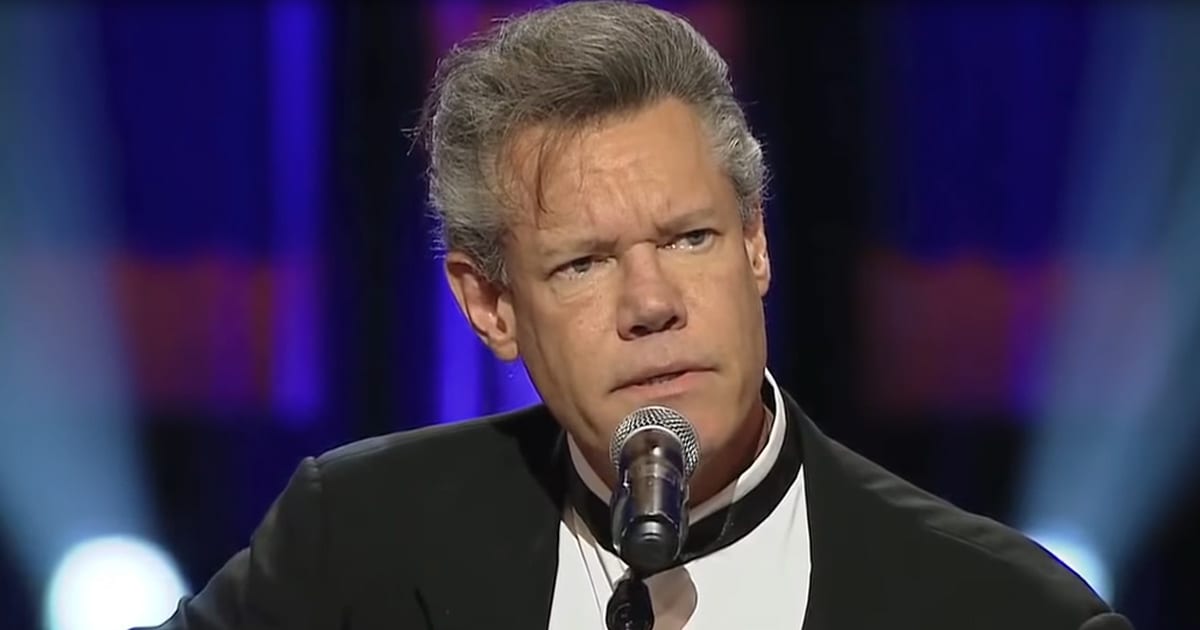 The Grand Ole Opry has hosted quite a number of country music legends, but this haunting performance is truly like no other. As one music icon pays tribute to another, we’ve got chills.

Only three years after suffering from a massive stroke, famed gospel singer-songwriter Randy Travis was invited to honor his late friend and duo partner, George Jones. And he couldn’t have picked a more fitting tune for the occasion.

This clip features Travis seated alone on stage with just his acoustic guitar to keep him company. As the country superstar strums the first lines of “Amazing Grace,” the audience erupts into an early-round of applause.

Though Jones’s funeral was attended by many other performers including Vince Gill, Travis Tritt, and Alan Jackson, Randy Travis’s heartfelt tribute packs the most punch. This truly a one-of-a-kind comeback performance for Travis, and we can’t help but be amazed.