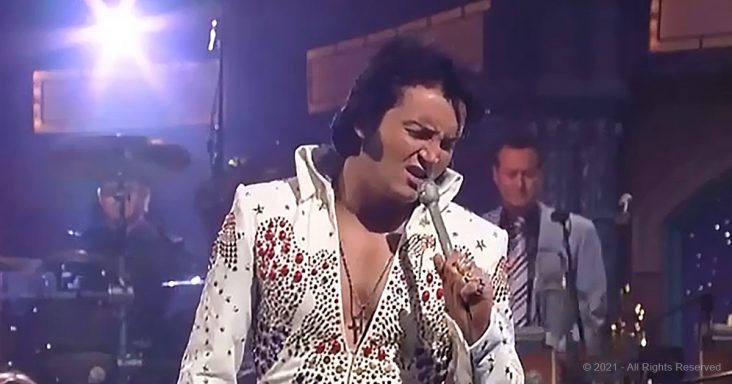 Famous people will always have impersonators, and this Elvis Presley impersonator did not disappoint. Elvis would be so proud of this impersonator’s performance.

Elvis Presley’s music and iconic performances are something else. He had fans not only during his lifetime but also in the present. Ben Portsmouth, also known as the Ultimate Elvis Impersonator, brought Elvis back on stage with his astounding portrayal of the singer’s past performances.

The band performed one of the King of Rock and Roll’s hit songs, “An American Trilogy,” on Late Show with David Letterman, and boy, did the audience and even David himself went crazy with their performance. 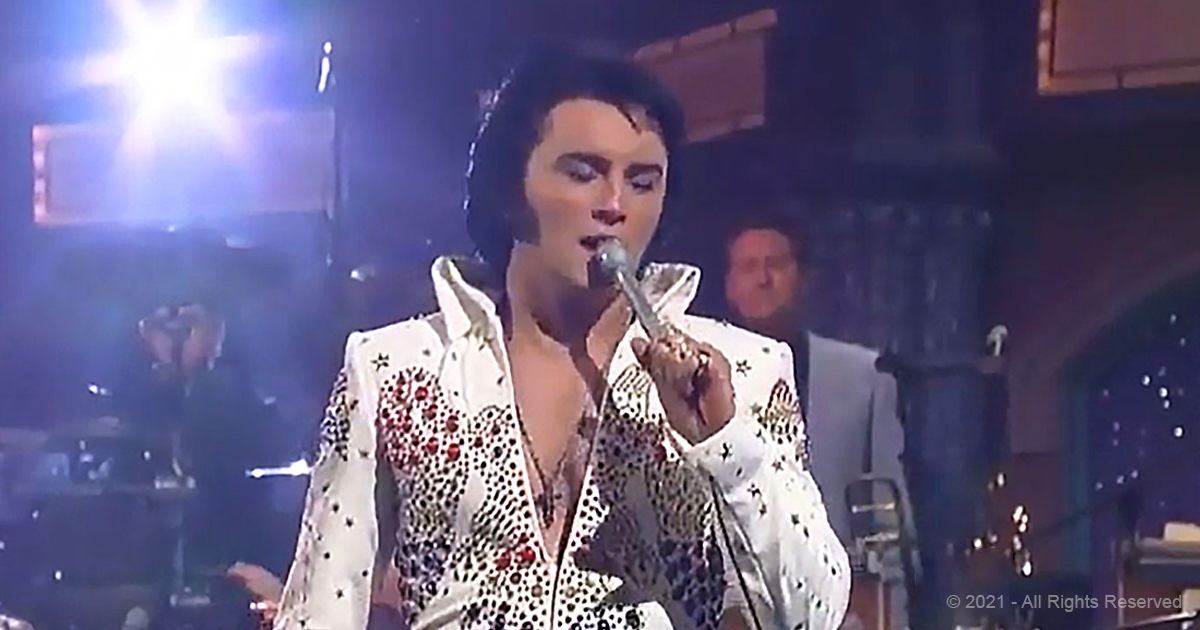 If you’re a fan of Elvis Presley, you’ll love this tribute from Ben and his band, “Taking Care of Elvis.” Their band name says it all, with Ben wearing that iconic Elvis outfit while having similar facial features paired with the same vibe as Elvis’ show. You’ll think it’s Elvis himself on stage.

There’s so much nostalgia in the room, and when Ben sang, he sounded and moved just like the late icon himself. He lives up to his title of becoming the first European to win The Ultimate Elvis Tribute Artist competition.

Elvis will be ecstatic with his impersonators, and Ben Portsmouth is one of the best. The Ultimate Elvis Tribute Artist Contest really knows who deserves to win its title.