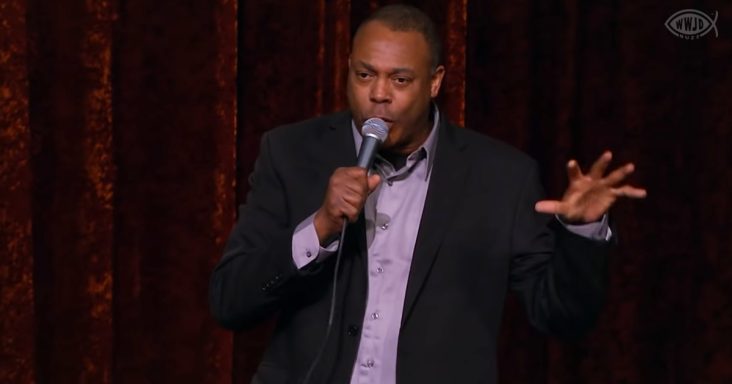 The stand-up comedian and comedy actor, Michael Winslow, has the audience howling with laughter in his performance at the Winnipeg Comedy Festival. He doesn’t miss a bit as he moves from one bit to another.

Michael Winslow gives a little background on his vocal abilities, saying that it sometimes gets him in trouble, but he likes it either way. Growing up, he took advantage of his skills.

In an age without caller ID, young Michael Winslow was in heaven. He loved to look up and call people whose last names sounded like sexual innuendos. This practice led him to where he is today, and the comedian still can’t believe that he gets paid to make noises with his mouth. 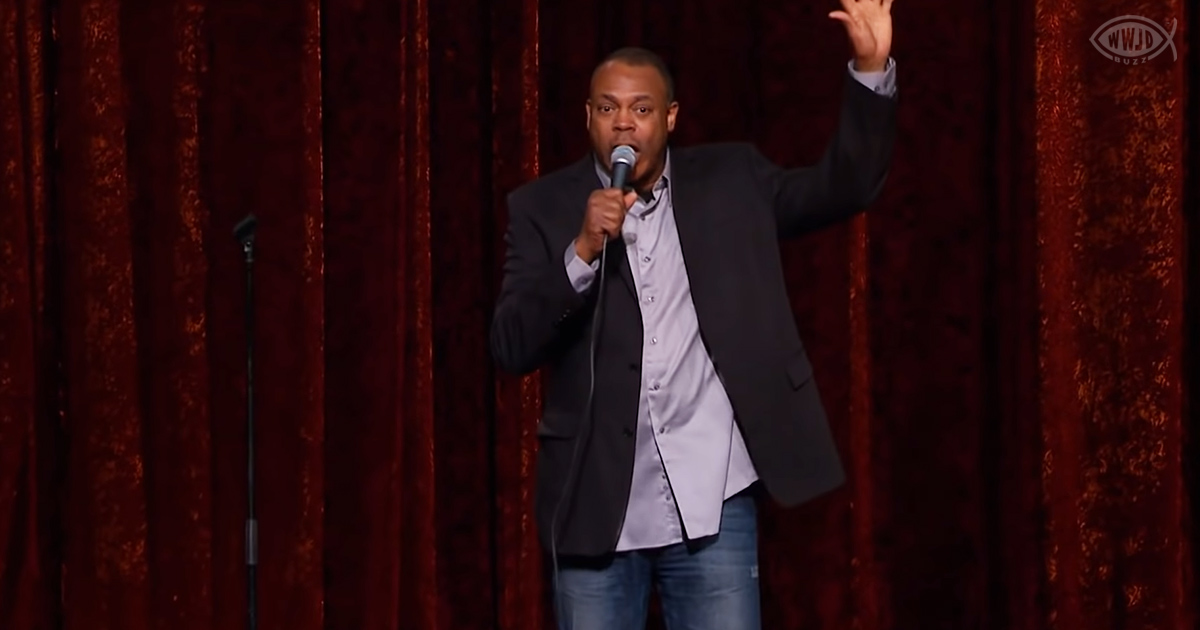 After an entire sketch of Winslow playing Lassie and a woman trapped in a water tower, all sounds made by him, of course, he encourages the audience to make random sounds wherever they go.

Nearing the end of his performance at the comedy festival, Michael Winslow indicates that the best part of sounds is that you can extrapolate them by listening to the environment around you.

He closes the show with an impressive impression of Robert Plant, the lead singer of Led Zeppelin, singing the famous start of ‘Immigrant Song.’ Michael Winslow doesn’t just do the howling vocals but also the guitar riffs.

Proving to the audience that he truly is ‘The Man of 10,000 Sound Effects.’ His impressive performance has gained more than 33 thousand likes and over one million views on the internet. 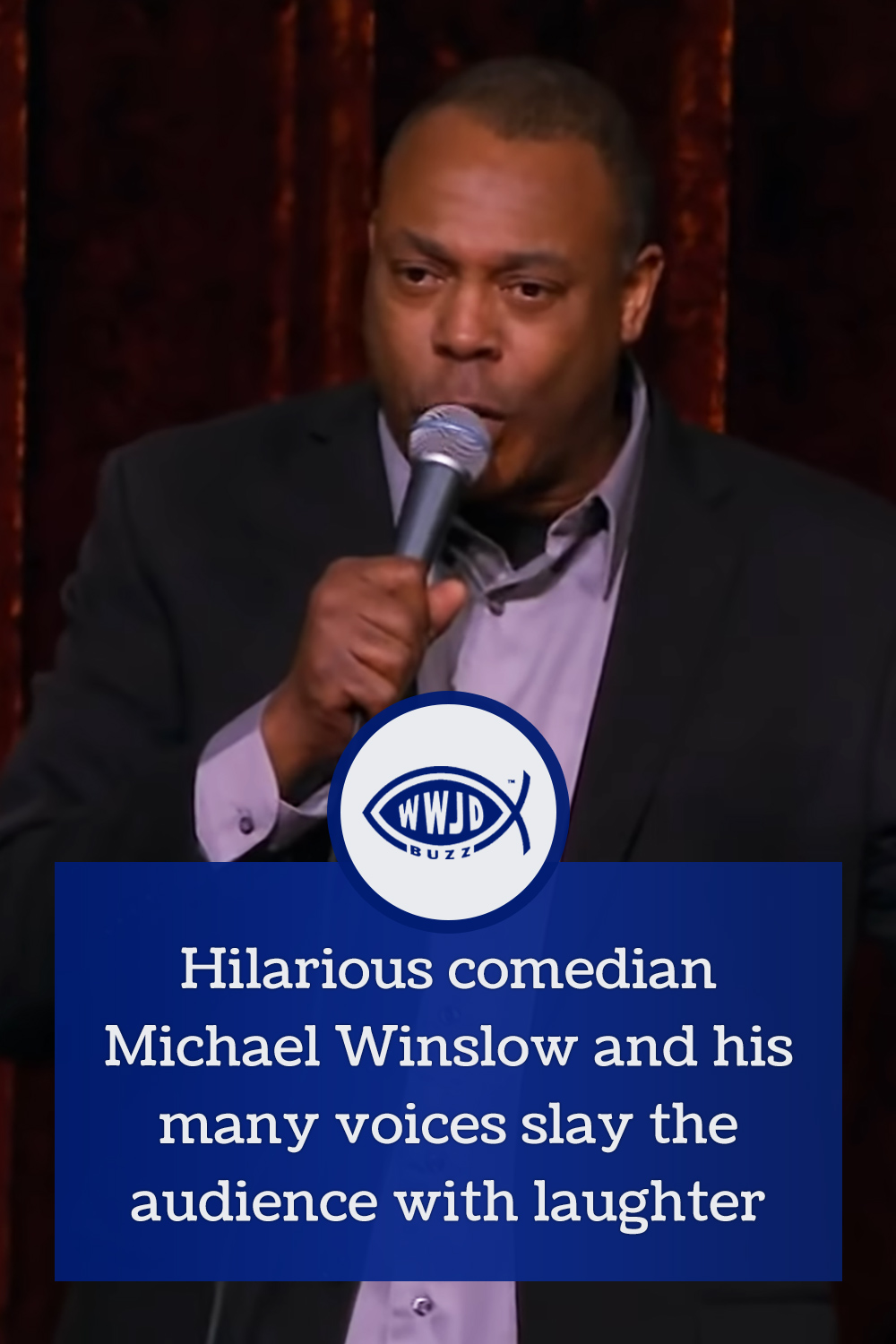