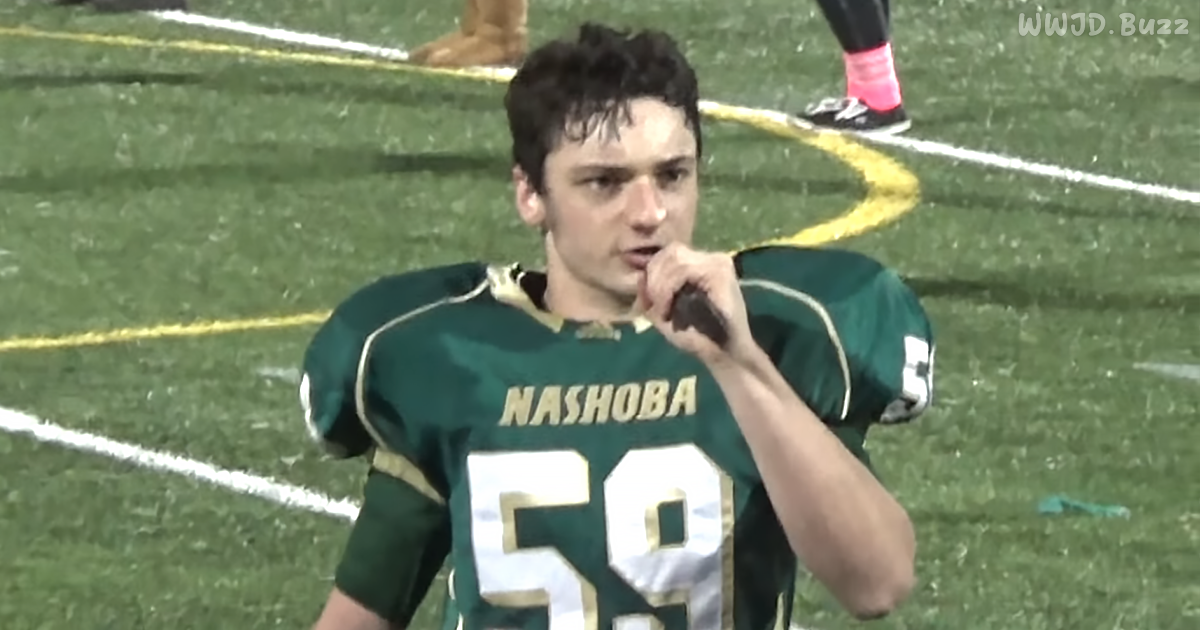 When Sam Keith was pulled away from warming up for his football game, it wasn’t because he was in trouble. Instead, he was asked to sing the national anthem, and he did so with the voice of an angel.

Sophomore Sam Keith isn’t just a good football player, he’s also a talented singer. He got the chance to show off his majestic voice during a Nashoba Regional High School football game, and we’re so glad someone filmed it.

One Youtube commenter said, “As a high school senior, who is a varsity football player and plans on majoring in musical theatre in college, this means so much to me. I was asked to sing the national anthem at my school’s homecoming game this year and was looking around on YouTube when I stumbled upon this. Amazing talent! Getting into CCM is a HUGE honor, and it’s awesome to see other people who are like me out there. Thank you!” 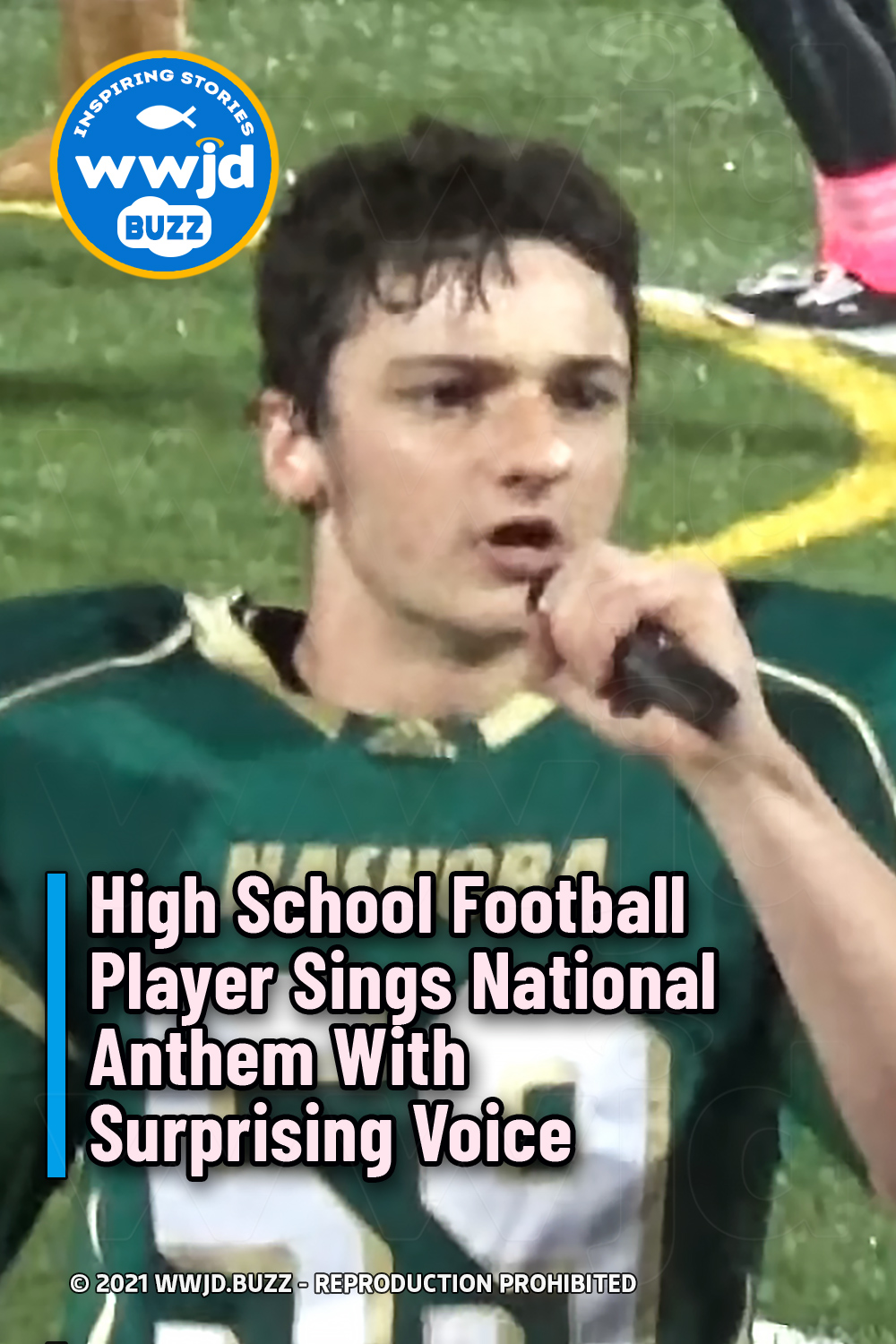