Stranger Things released a teaser for Season 4 in February of 2020. Delayed due to the pandemic, it’s now released another.

The pandemic left the world in limbo. Everything came to a halt. It was an unprecedented event in history. So much isolation, so much sorrow, so much pain.

Not to mention how many people lost their jobs and their livelihood. Even in the most prestigious of Hollywood circles, people simply had nothing to do. The cameramen, film crews, editors, and cast, all relegated to their respective solitude. 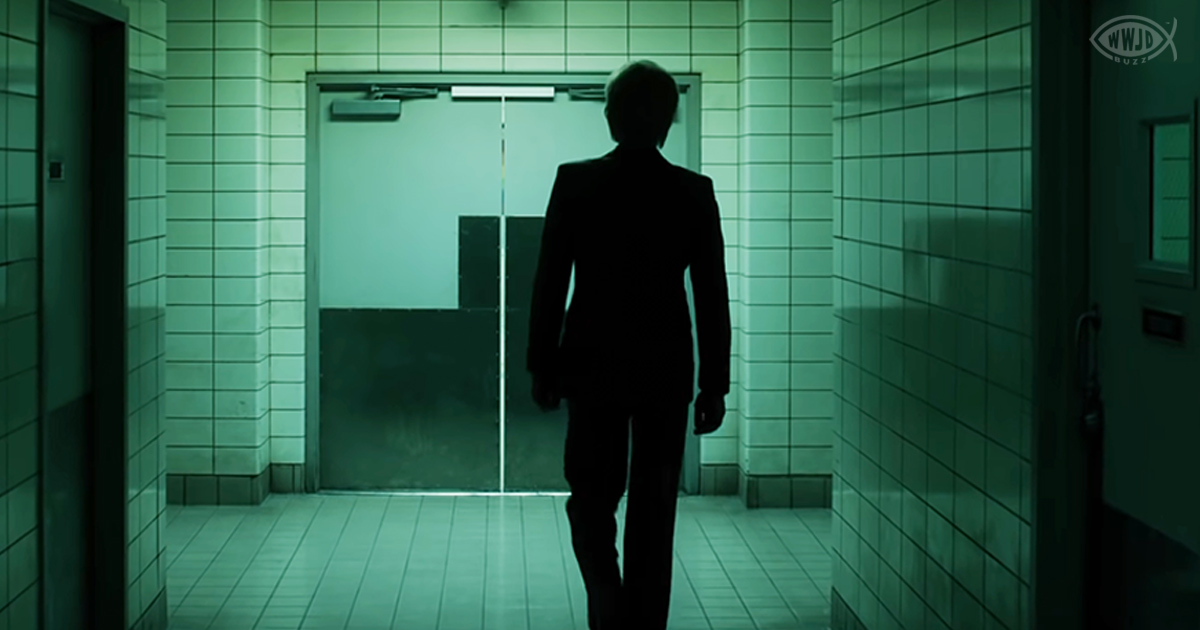 The production of almost all TV series was stopped around the world. But now, we’re getting back to normal life. And what a relief it is.

For starters, check out this chilling teaser released by Netflix for the upcoming Season 4 of Stranger Things.

With its blend of 80s retro-futurism and sharp teenage nostalgia, the show has been terrifying and entertaining audiences for some years.

Now, it’s back. And it’s bringing the scary back with it. In this teaser, as you can see, we see weird scientific experiments and flashbacks. All the good stuff. Can’t wait . . .