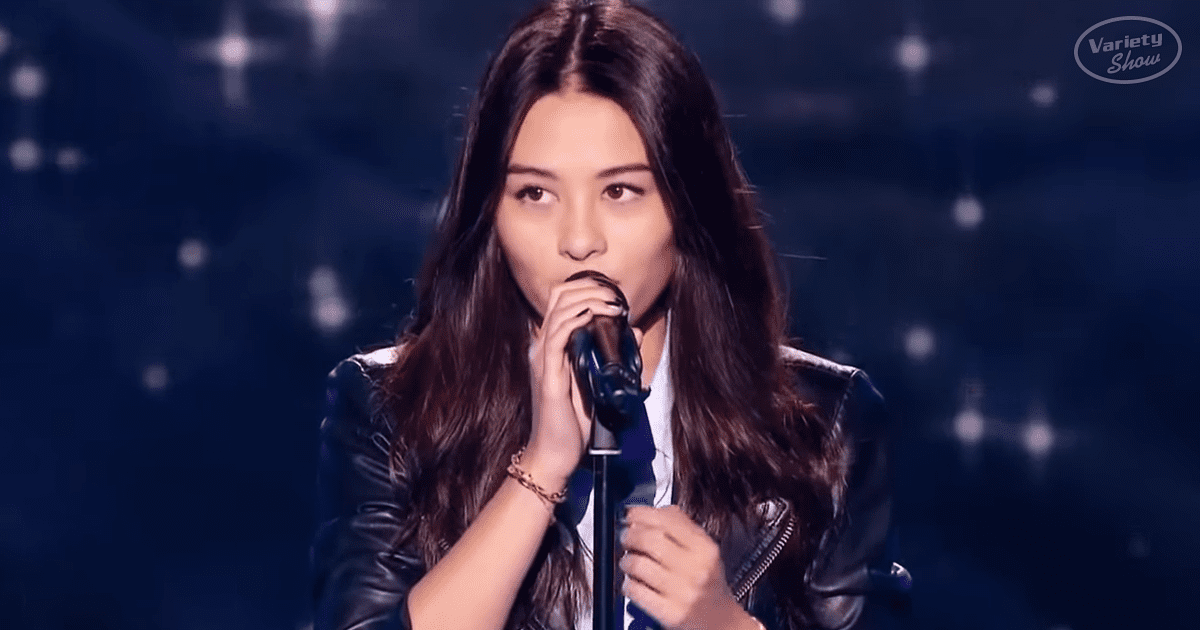 For her blind audition, 16-year-old Lou Mai decided on an extremely challenging song, but one that forever changed her future. The way that Lou sang ‘Bohemian Rhapsody’ on The Voice France immediately won over the entire panel &audience, and it’ll blow you away as well. She doesn’t only cover the song but instead recreates it as her own.

Within moments of her voice ringing out in the audition hall, all four judges hit their buzzers, turning in one of the most synchronised turns in the show’s history. Changing up such a timeless song was a massive risk that paid of for young Lou Mai. Praise came in from all the judges, but eventually, Lou decided on Team Mika.

Lou Mai’s amazing audition not only guaranteed her a place in The Voice France, but it also went viral. She breathes all new life into ‘Bohemian Rhapsody,’ amazing with her vocal range, emotional delivery, and creative interpretation of a song that many thought couldn’t get any better. Risky but massively rewarding, you’ll fall in love with her rendition. 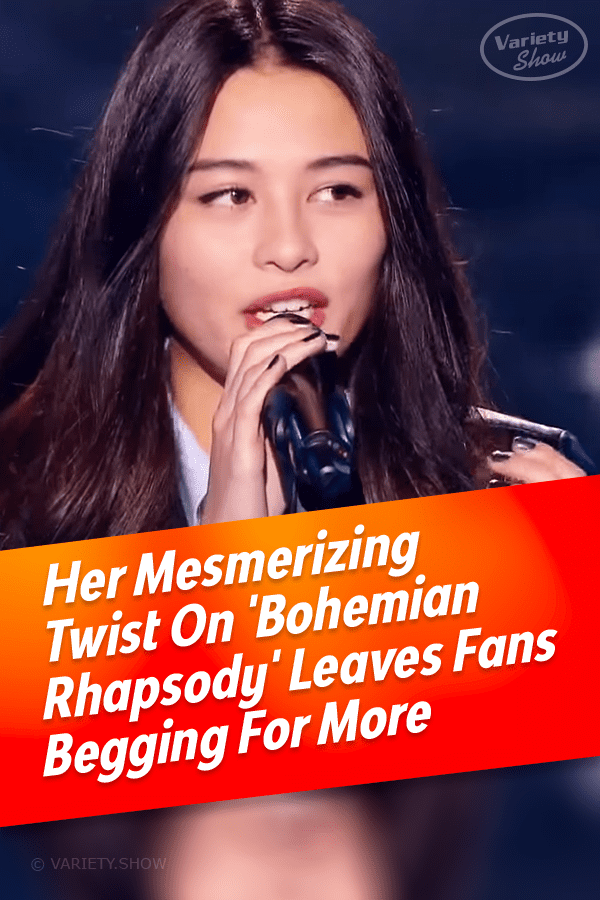