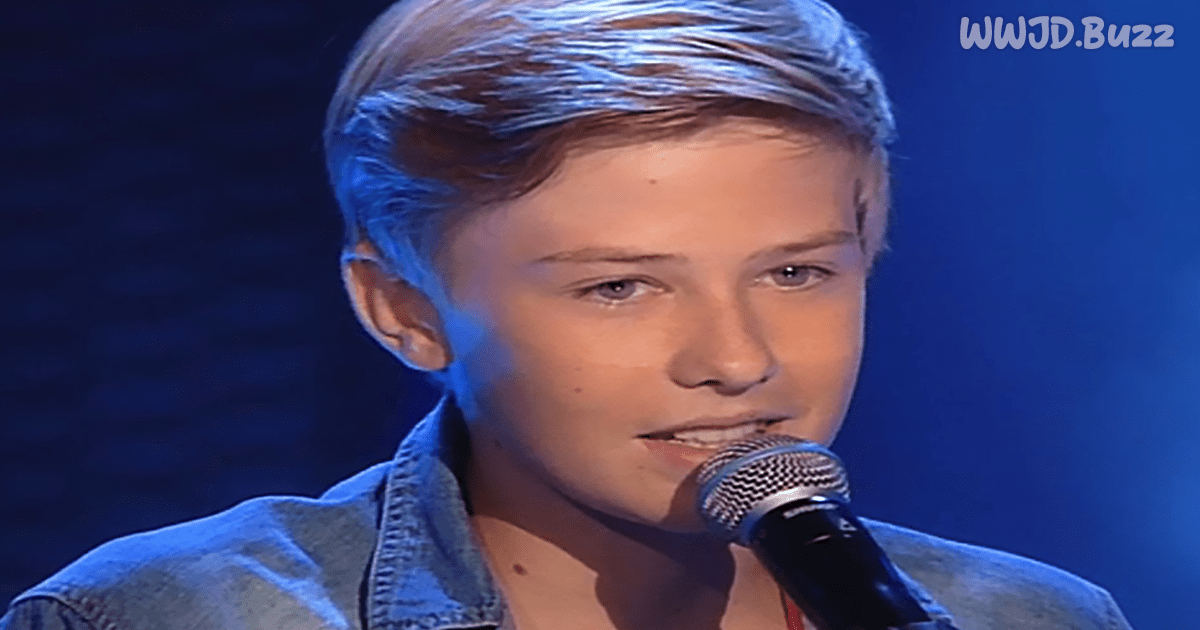 Bart is a multitalented artist. He can play guitar, piano, and several brass instruments. Music is his passion, and although he didn’t make it far on ‘The Voice Kids,’ he is still writing and performing music down to this day.

The song that Bart chose is “All of me,” by singer-songwriter John Legend. It is from his fourth studio album, “Love is the future,” released in 2013. The song is a tender power ballad, inspired by Legend’s then-fiance, now wife, Chrissy Teigen.

Dutch music producer Tiesto released a remixed version of the song in 2014. Perhaps it was this version that Bart heard first on the radio, as he is from the Netherlands. Regardless, Bart’s 2015 version is very heartfelt and mixes well with his pure, clear tones.

Bart would also sing a duet in the battle rounds with Kyra Tol, performing Shawn Mendes’ song “Stitches.” These days Bart is still singing, touring, and playing a mean piano. We wish him all the best as he grows up into the talented musician we know him to be.