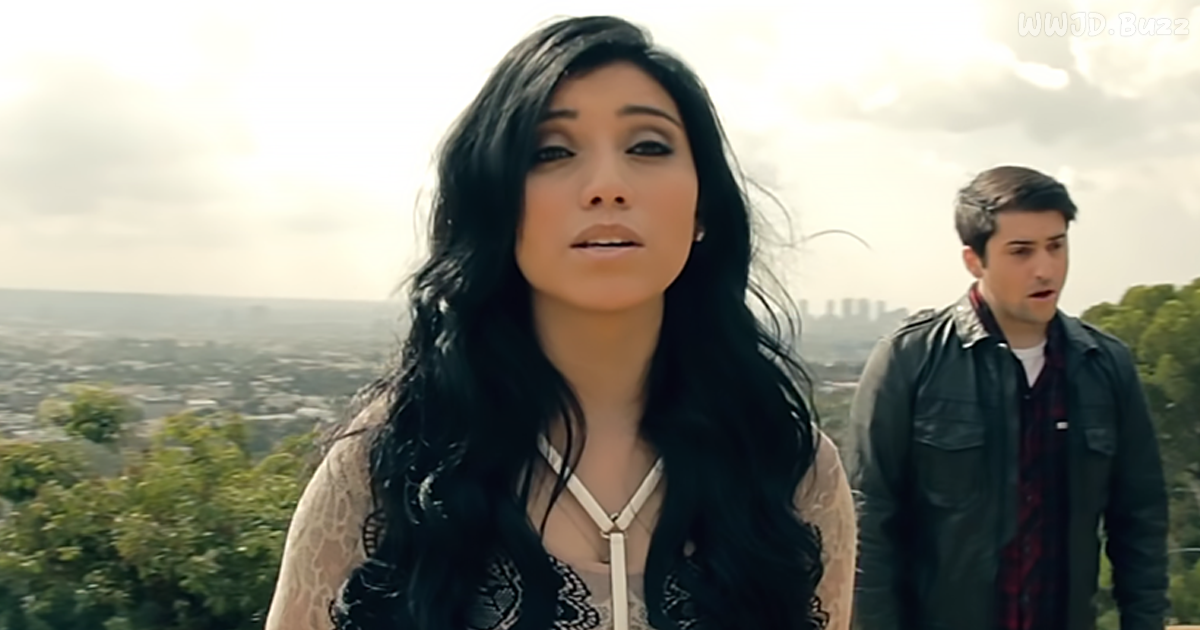 From the very first note, the audience is captured in this melodic version of the traditional “Little Drummer Boy” performed to perfection by Pentatonix as part of their Christmas offering.

And what better way to hear a story of a child, humble before the baby Jesus, than through song. The carol was written in 1941 by the American composer and teacher, Katherine Kennicott Davis.

Over the years it has been made famous by the Trapp Family Singers, Harry Simeone Chorale and many others. The story was so popular that in 1968 it was made into an animated children’s movie. The Pentatonix’s version of the song is exceptional.

It starts out softly but builds to a crescendo as the baby Jesus recognizes the boy’s gift of his drumming. It’s a simple theme with a powerful message that’s all the more gripping in this performance.

People across the world agree that this version of the carol has merit as it has been viewed almost a million times. It reigns as Google’s top hit for a search of the “Little Drummer Boy.”

I feel like I’m the only one who listens to Christmas even when it’s not Christmas. I’m so thankful the holidays are here once again!