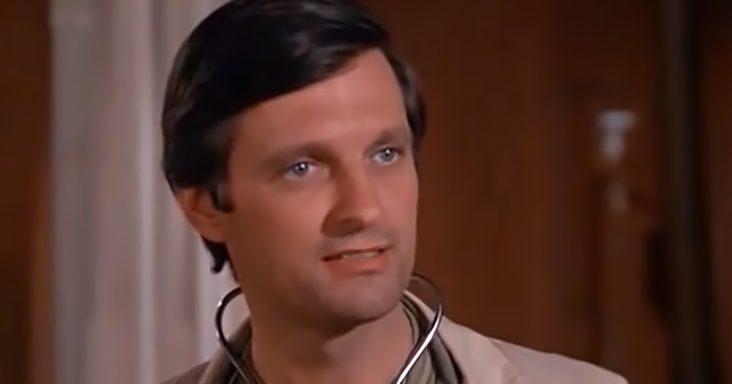 Alan Alda played the legendary character ‘Hawkeye’ on ‘MASH’ for 11 years. His comedic timing and delivery made him a star. This video gives us some of his best jokes from the show’s first two years.

In another scene, Hawkeye tells Frank, ‘I wouldn’t let you operate on me for dandruff!’ Frank stands up, saying, ‘You can’t talk to me like that. Not and get away with it!’ while pointing his fork at Hawkeye, who quips, ‘What are you going to do, eat me?’

Hawkeye tells a patient in recovery, ‘I’m giving you a direct order. You get better, or I’ll operate again. This time, blindfolded and sober!’ He tells the nurse, ‘Give him a unit of blood, and threaten patient every two hours!’

Hawkeye had some quick jokes along the way, like when he said, ‘Frank, how would you like a spontaneous nose job?’ Another quick joke comes after three Majors introduce themselves repeatedly, saying, ‘Major.’ Hawkeye jokes, ‘Well, I think we’ve made a major breakthrough here!’

There’s one scene when Hawkeye grabs Frank and dips him while pretending to kiss him. Margaret yells at him, and he replies, ‘Wait your turn!’ Frank’s arms flail behind Hawkeye’s back helplessly.

‘MASH’ entertained audiences with 11 years of hysterical laughs. Alan Alda was an integral part of the comedy team. His portrayal of ‘Hawkeye’ became one of T.V.’s most beloved characters. 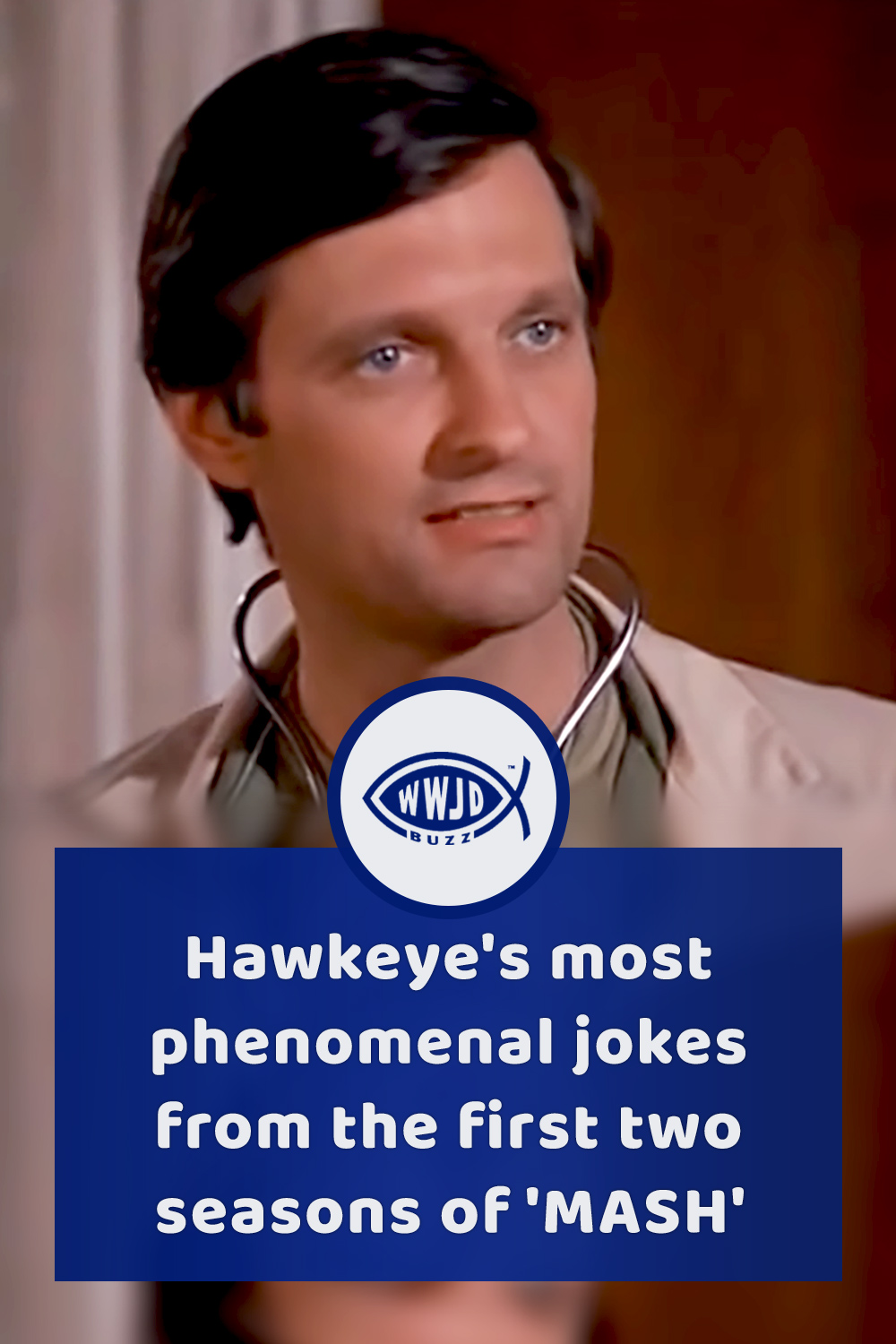