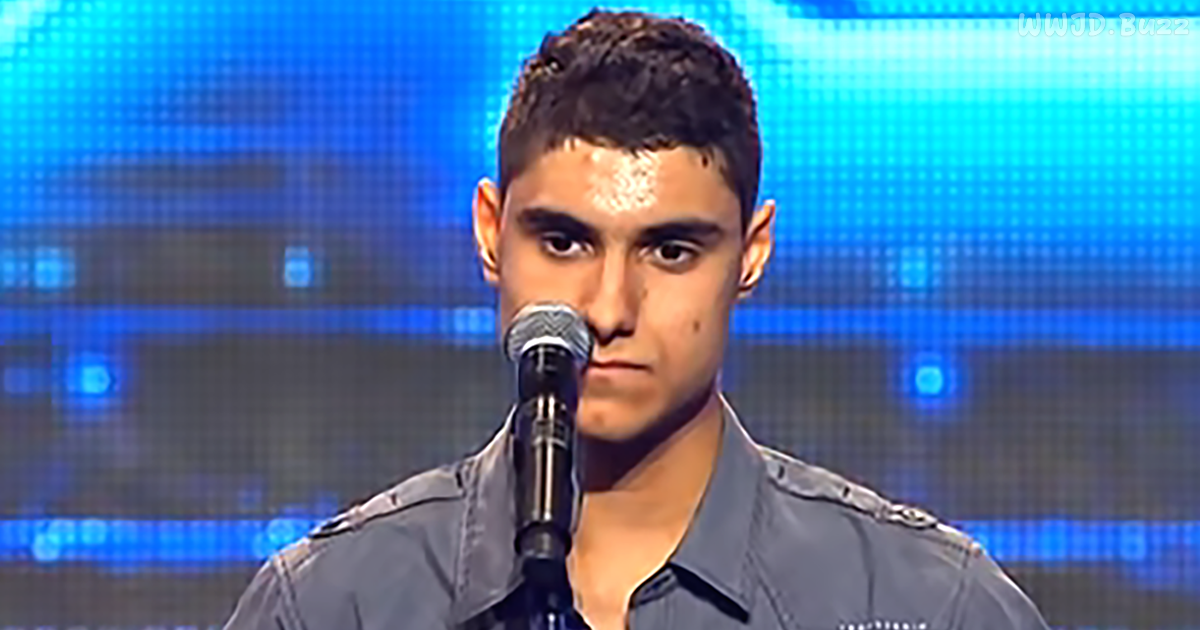 All people are different and unique. That’s what makes the world wonderful and interesting. It’s also what makes us all special.

For example, some people may miss a limb and it could be for any reason. There is no longer a stigma attached to such things because we have moved on as a society and a culture to embrace those who are different.

Special people are just like everyone else, but they often work harder. They can have just as much determination as a person with no obvious disabilities and can achieve just as much as well…

As someone with a disability, I speak from experience. We may have to work a little bit harder, but we can scale the same mountains as the others. Just watch this video here of a singing audition to see that it can happen to anyone…

Emmanuel Kelly was actually born in Iraq, but his parents put his deformed body and his brother too, in shoeboxes. An Australian woman found them and brought them to her country, adopting them both. They were both at the side of the stage as he walked to the center. Kelly has only one hand and shortened legs, but he had no shortage of spirit and he stood there before four judges on Australia’s version of “X Factor.”

Kelly then told the judges that he was singing John Lennon’s “Imagine.” About three notes into the song, when he first started singing, the audience went absolutely bonkers.

The judges were amazed, too. All four of them were extremely moved by what they were hearing. One of them could be seen wiping her eyes during the song. He was quite the showman too, even deftly holding the mic with his ruined hand. It was amazing.

I, too, was wiping tears away from my eyes by the time Kelly ended the song. The judges were more than profuse about his courage to come up on stage. They pointed out that he entertained the audience too.

Then came the supposedly suspenseful part – they had to vote on whether or not they wanted him to stay on the show. In the most anticlimactic moments ever, they said “Yes” which sent he and his family into a frenzy of hugging.

What did you think? Were you moved by the song and his circumstances? Tell us all your thoughts in the comments section below! 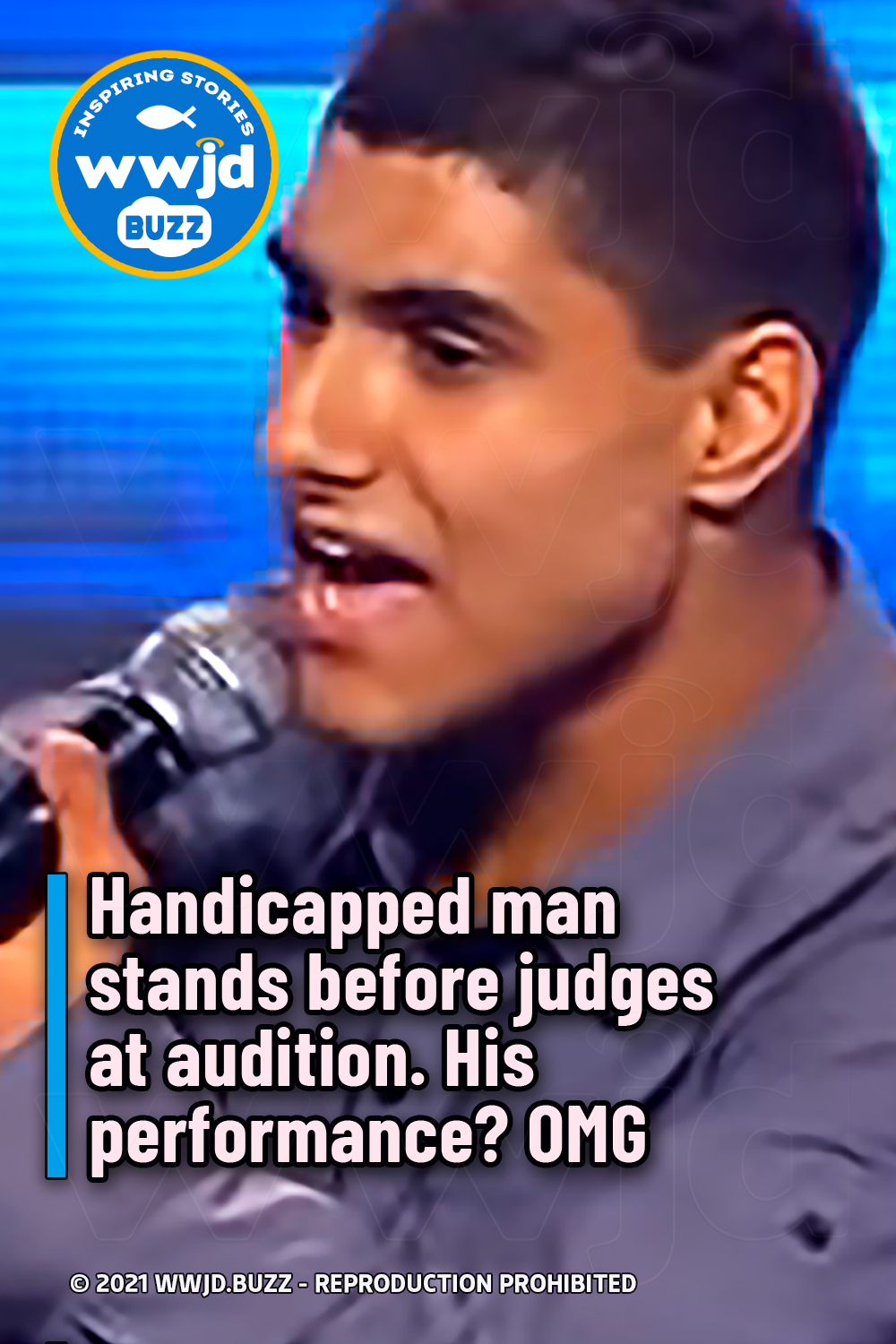