There are a handful of songs that can stand the test of time like the classic tune “Hallelujah.” Leonard Cohen initially wrote this emotional song, but now five high school students are putting their own twist on it.

Before the final song was released, Cohen had written 80 different drafts of the now infamous tune. He was so frustrated with making it a perfect song; he would even bang his head against the floor between drafts.

There have been over 300 artists who have covered the emotional song over the years. Fisher’s High School shows off five talented students with a 2017 rendition of “Hallelujah.” Sitting on stools in front of a packed auditorium, the teenagers began to sing.

These young men and women have voices that pair perfectly together. With effortless harmonies and smooth transitions, there’s no wonder why they received a massive round of applause. We like to think that Leonard Cohen would be proud of these talented teens. 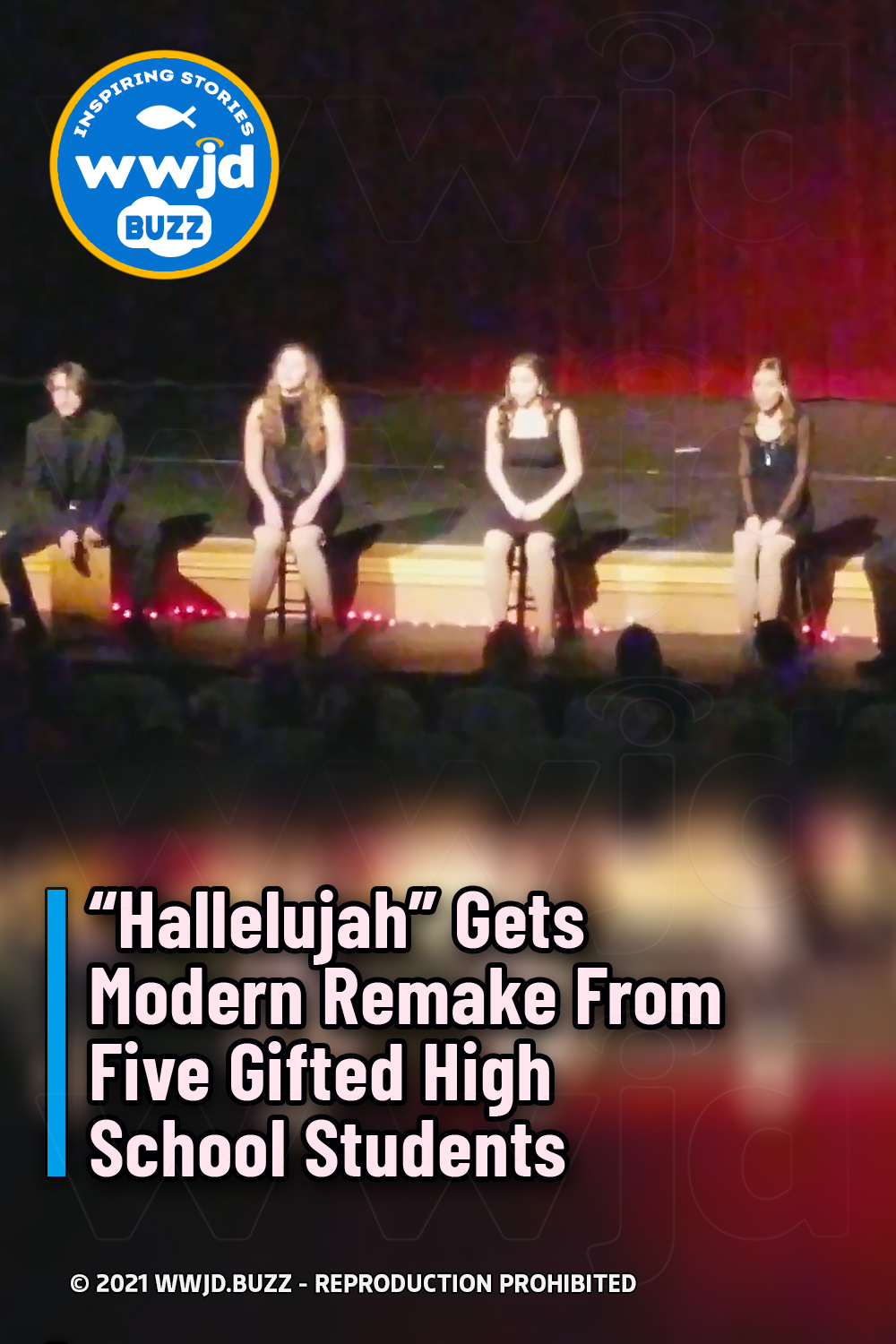